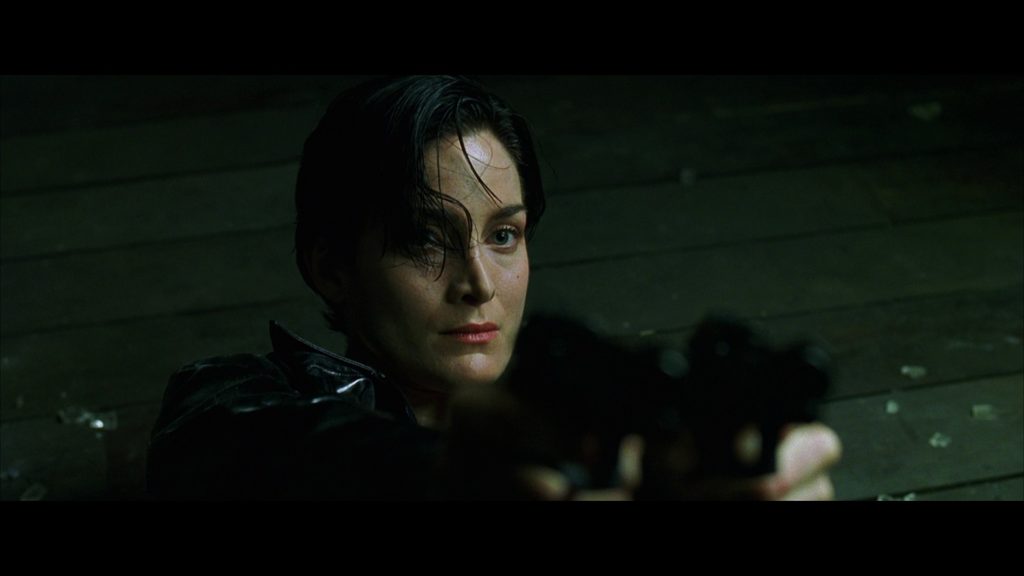 The Matrix’s Carrie-Anne Moss has signed onto Marvel’s AKA Jessica Jones.

No word has been given on who Moss will portray, but Marvel hints that “Moss plays a no-nonsense woman who could prove a powerful ally to Jessica…if Jessica doesn’t completely alienate her first.”

The casting announcement for Marvel’s Netflix series have been a plenty as AKA Jessica Jones has announced David Tennant, Mike Colter, and Krysten Ritter would be a part of the series in the past weeks leading up to Moss’ signing.

“Throughout her career, Carrie-Anne has embodied a wide range of characters in a compelling and relatable way and I have no doubt she will bring that talent to A.K.A. Jessica Jones,” said showrunner Melissa Rosenberg.

“Carrie-Anne has proven her ability to play complex characters with deep and layered inner lives,” said Jeph Loeb, Executive Producer/Marvel’s Head of Television. “Her interaction with Jessica Jones will be one of the many highlights of the series.”