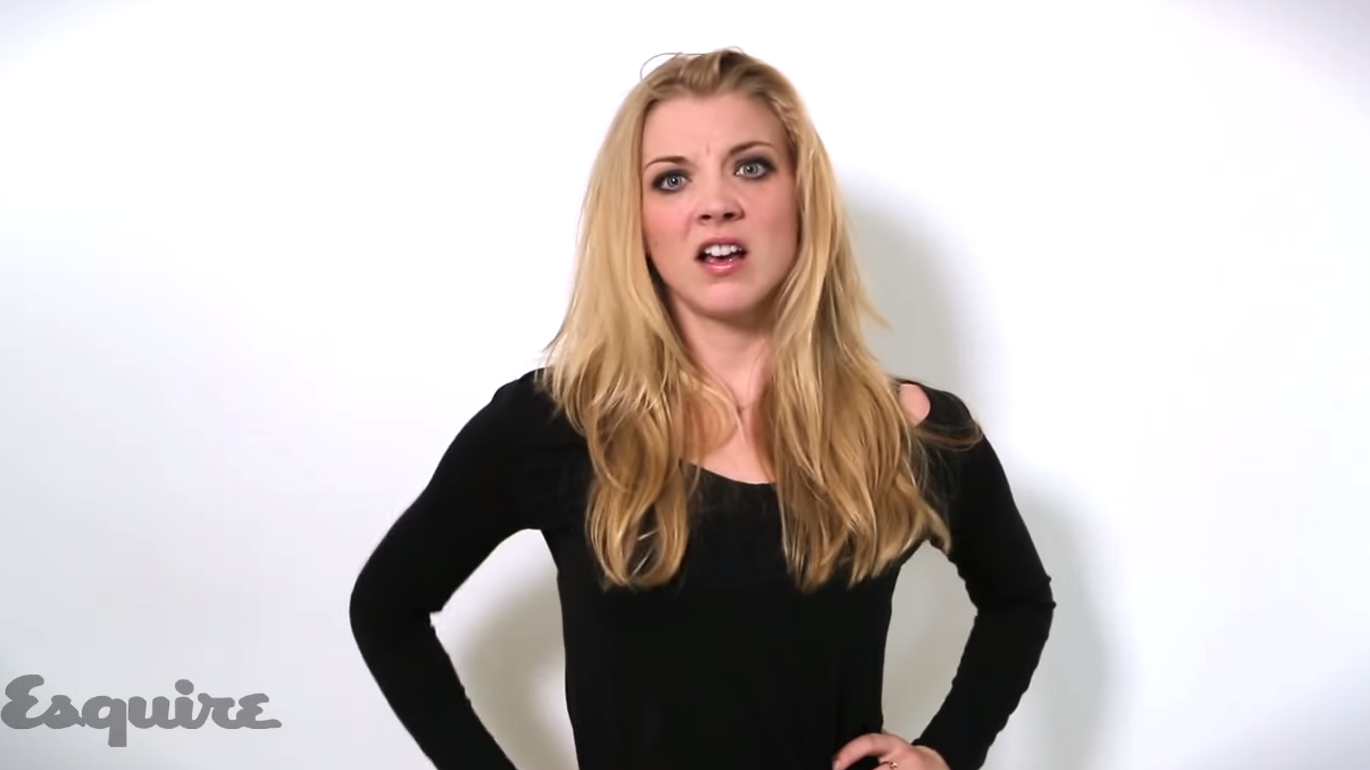 I’ve made a most egregious error: I judged a book by its cover. Were I a lesser person, I would try to dilute my mistake with excuses like, “I grew up a nerd! We’ve been bred to hate the pretty girls out of jealousy!” “You play a ‘mean girl’ very, very well!” But see, I’m what the media calls a “role model” because I have birthed a creature slightly resembling a human, and I must atone for my sins for the sake of my spawn.

I first saw you on The Tudors where you played Anne Boleyn like it was meant for you.

I KNOW I KNOW. It wasn’t fair of me to dislike you then because it was the character, but I couldn’t help it, you acted so well I assumed you were that duplicitous and my skepticism continued.

Then you galloped into Game of Thrones as a character that I was mostly “meh” about in the books, and about ten years too old to boot. As a pompous book reader, I was all, “Who does this girl think she is?”

Awesome. That’s what you are because I had no idea Margaery could be such an enjoyable character. She went from mediocre young girl used as a pawn to a strong woman able to rival the likes of Cersei and still gentle enough to deserve Sansa’s friendship.

Then you did this spoiler-filled, bleeping video for Esquire and I fell in love.

There was that Reddit AMA and you were positively a delight, especially the bit where you rambled about cheese.

And confirmed what we all suspected about Jaime Lannister.

And came up with a solution to “handle” Ramsay Snow.

In an interview with The Daily Beast, you called Kit Harington an idiot:

I was very grateful that we had the foresight before I started Thrones to go, ‘You know what? There might be roles you want to take that would require different hair.’ [Kit] was an idiot. Lena, Emilia, and I are laughing because we sorted the wig thing out nice and early.

And also expressed your feminist side:

Women are over 50 percent of the population. It’s one of the few films thatactually represents us. What we’re aiming for in the industry is not to go, “Girl power! Wave the flag!” We want to get to a place where the gender is irrelevant, because then it’s about the personality, and about the story. What I love aboutMockingjay–Part 1 is that President Coin or Cressida could have easily been played by a man, and if you look at Interstellar, the Anne Hathaway or Jessica Chastain roles would have been men years ago. I’m glad that cinema is catching up to what television has known for a while: that three-dimensional, complex women get an audience engaged as much as the men. I’m a feminist in the true sense of the word. It’s about equality.

Basically, what I’m saying is, I’m an ass. I was wrong to think you were anything but an amazing person, wrong to think I could judge anyone I did not know in the slightest bit. Can you ever forgive me?

Don't let the fancy nerd duds deceive you; Jen’s never been described as “classy.” You can find her on Twitter where she stalks all of her favorite celebrities: @jenstayrook. Or you can find her on Steam or Xbox dying in every game she plays as "Rilna." Email: jen.stayrook@theworkprint.com
@jenstayrook
Previous ‘Matrix’ Star Carrie-Anne Moss Joins ‘Marvel’s AKA Jessica Jones’
Next Gaming Wrap-Up: 2/2/15

‘Game of Thrones’ to Return in 2019 With Final Six Episodes

‘Game of Thrones’ – “The Dragon and the Wolf”: Chaos is Not Leaving A Note, Bran 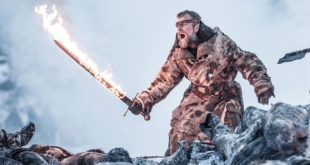 Who is that dude wielding the flaming sword and what does he bring to the Game Of Thrones table?