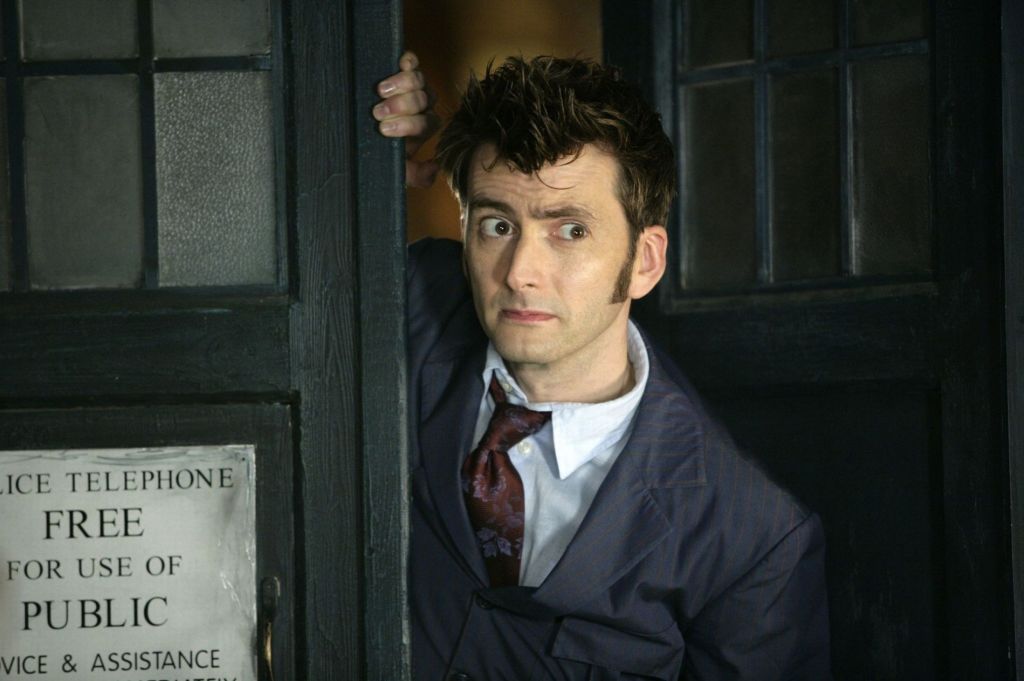 David Tennant may have been the savior we all loved in Doctor Who, but Marvel has a different plan for him in AKA Jessica Jones.

The British actor will star as as the villainous Kilgrave opposite Krysten Ritter and Michael Colter. Kilgrave will play an enigmatic figure from Jessica’s past.

“I’m so honored and excited by the prospect of David inhabiting this multifaceted character,” said Melissa Rosenberg, executive producer/showrunner. “He can deliver the most heart-wrenching moment to the driest of lines, and all points in between. He’ll make Kilgrave a truly original villain.”

“Anyone familiar with David’s work knows he brings an incredible level of dedication to any role he inhabits, a level we knew we would need from the man playing Kilgrave,” said Jeph Loeb, Executive Producer/Marvel’s Head of Television. “While most know him for his roles as a hero, we can’t wait to unleash a whole new side of this talented actor.”