FX’s ‘The Americans’ Returns with a Bang…and a Crunch

The 1980s-set Russian spy drama The Americans returns to FX on Wednesday, Jan. 28 with main characters Phillip and Elizabeth Jennings (Matthew Rhys and Keri Russell)) facing higher stakes than ever. Not only  do they have their own lives and choices to face, but the KGB is breathing down their necks about the decision to bring their eldest daughter, Paige, into the spying business as well.

The couple has ridden innumerable highs and lows over the past two seasons, and even though they seemed to level out a bit in the second half of last year the disagreement over how to handle their daughter’s future will surely serve for more drama over the next several episodes. Elizabeth, for her part, is torn on the subject. She loves her daughter and is nervous about revealing their true identities but, as we continue to learn, is also unwavering in her loyalty to Mother Russia. If she demands anything, even your child, you give it without question. 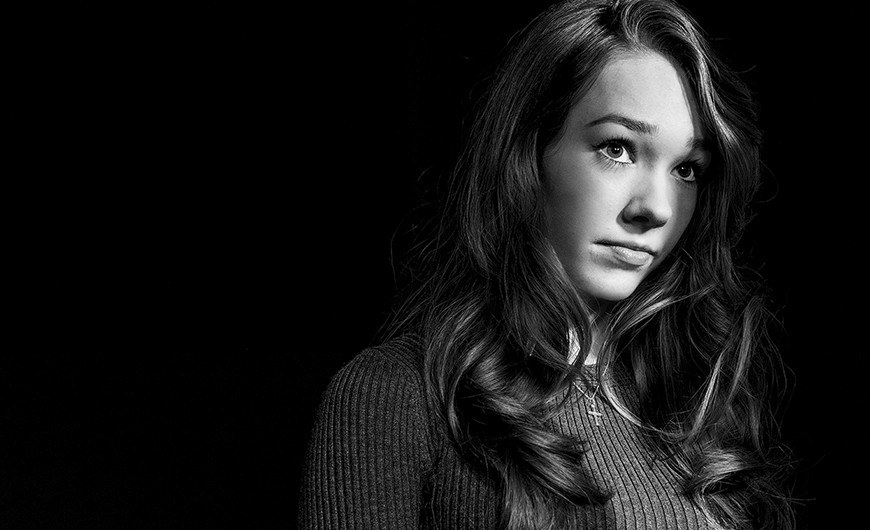 Phillip has the opposite reaction, as he almost always does, but he seems to sense that no matter how hard they kick and fight, the KGB is powerful enough to get to Paige (Holly Taylor) with or without their consent. He threatens to quit, that Elizabeth will quit, but it’s half-hearted–if their time spying has taught them anything, it’s that anyone is expendable.

Aside from relationship drama, the couple continue to face threats from outside their own home, as well. Agent Beeman (Noah Emmerich), still reeling from the loss of his wife, starts to have an inkling that the Jennings may not be the squeaky clean neighbors they pretend to be after seeing Elizabeth with facial injuries similar to those inflicted on a suspected Russian spy. Annelise (Gillian Alexy) runs into trouble while Phillip’s supposed to be watching out for her, leaving him and Elizabeth to deal with some (visually disturbing) fallout. We still don’t know who killed Emmitt and Leanne, or whether they might come after Phillip and Elizabeth’s children next. There’s an inkling of a continuing storyline with Oleg and Nina, which makes me super happy. Claudia is still in the wind.

As you can see, even after two episodes there are plenty of mysteries and storylines and angst still being explored. The writing and characterization on this show are so complex and, more importantly, so subtle that it’s often not until a thread reaches its conclusion that I remember we were tugging on it at all. We all know that Stan’s proximity and friendship with the Jennings would come to a head at some point, and signs indicate that it might be looming on the near-ish horizon.

It’s season three – will Paige finally be let in on the big, bad secret of who her parents are and what they do? Will Stan get in over his head and end up losing it in the process? Will the lurking shadows of assassins come for a visit?

I guess we’ll have to keep watching to find out but I can tell you this – if you don’t know what it sounds like when a dead body is folded up in order to fit into a suitcase, you will soon.