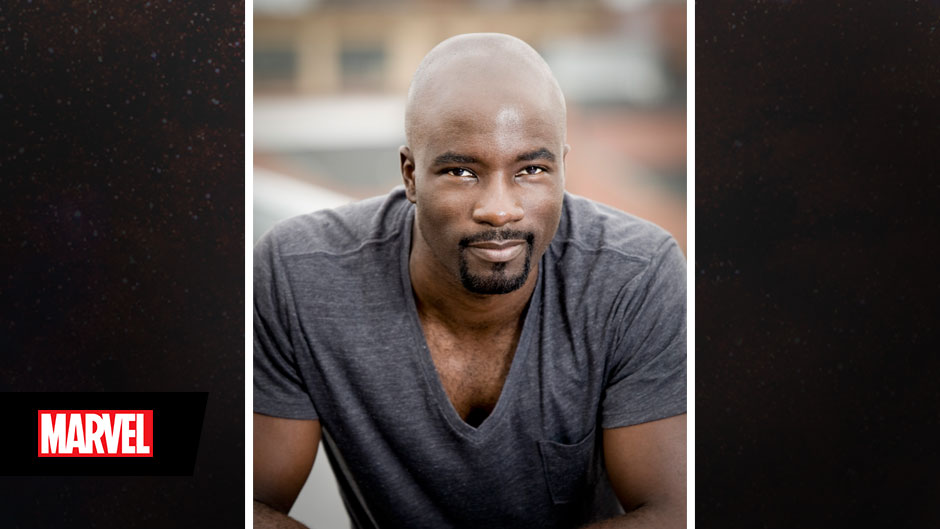 Colter who has recently starred as Jameson Locke in Halo: Nightfall will appear opposite Krysten Ritter in Marvel’s A.K.A. Jessica Jones.

According to Marvel, “during an investigation in New York City, private investigator Jessica Jones encounters the enigmatic Luke Cage – a man whose past has secrets that will dramatically alter Jessica in ways she could never have imagined.”

“Fans have longed to see Luke Cage brought and in Mike we’ve found the perfect actor,” said Jeph Loeb, Executive Producer/Marvel’s Head of Television. “Viewers will get to meet Luke Cage in ‘Marvel’s A.K.A. Jessica Jones,’ and experience why he is such an important super hero in the Marvel mythos.”