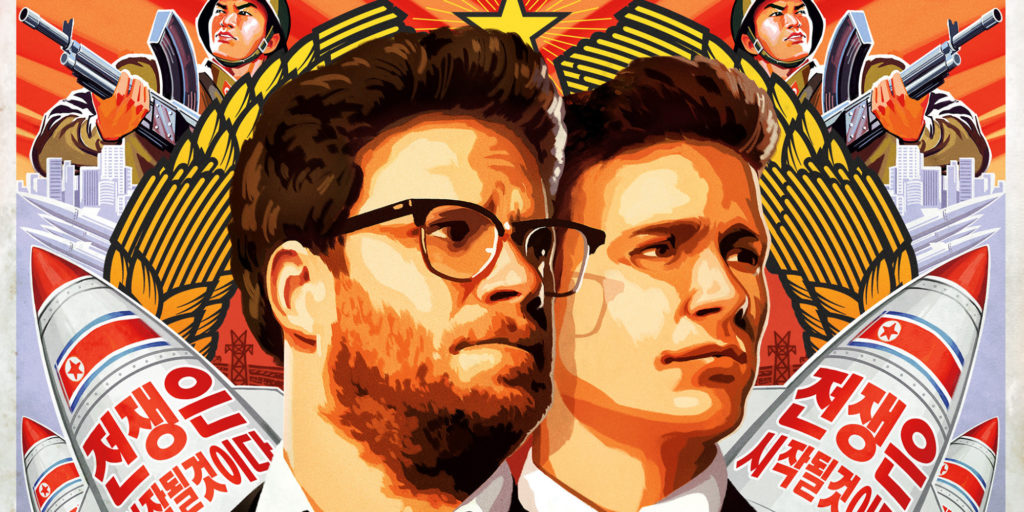 It looks like Sony has given their blessing to a select amount of theaters to air The Interview after all.

The twitter accounts for the Plaza Theater in Atlanta and the Alamo Drafthouse have announced that they will be airing the James Franco/Seth Rogen comedy on Christmas day.

A full list of theaters and timings have not been made public, but we’ll keep you updated as more news comes in.

Breaking news: Sony has authorized screenings of THE INTERVIEW on Christmas Day. We are making shows available within the hour. #Victory

Breaking Plaza News: The Interview will open Exclusive on 12/25 . The Plaza will be one of the few theaters in the nation to open the film .