And if you missed any other entries, you can start here: 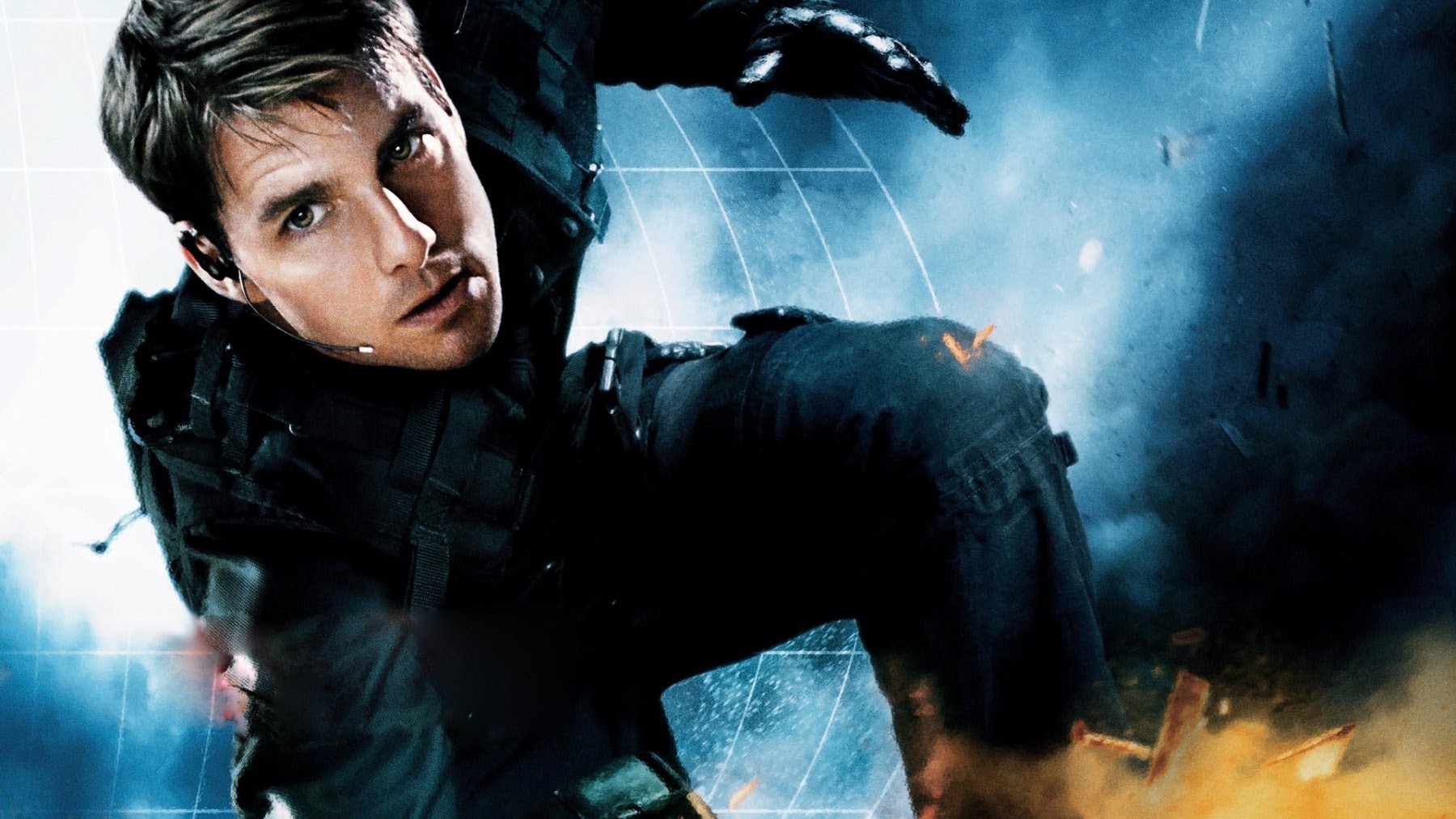 The best one since the first one. Ethan now trains IMF agents and has settled into a “normal” life with his fiance, Julia (Michelle Monaghan). After reluctantly getting involved in the mission to capture mysterious arms smuggler, Owen Davian (Philip Seymour Hoffman), Ethan’s worst fears are realized when Davian (who has connections inside the IMF) finds out about Julia and, after escaping Ethan’s custody, kidnaps her.

The first three minutes of the film. In true Alias fashion, director JJ Abrams gives us Ethan Hunt, stripped down, trapped and helpless. He’s strapped to a chair. A tiny little explosive has been put into his head that will kill him if Owen Davian chooses to press a small button. And Davian has Julia at gunpoint. He wants to know where “The Rabbit’s Foot” is. All we know is that Hunt gave it to him already and doesn’t know why Davian is asking where it is. Davian is stone-faced and cold as he announces that he’ll count slowly to ten. If Hunt doesn’t tell him where it is, Julia will die. Is he bluffing? No. Davian doesn’t care about anything but himself and his money. Here, we see Hunt doing everything he can to appeal to Davian. At first, he keeps his cool and tries to bargain — but as the count increases, Ethan is reduced to begging and pleading, his voice cracking and his eyes welling up with tears. The scene immediately grabs you and pulls you into this movie — and it’s even more exciting once you realize that it’s not actually the beginning of the story. We still have to find out how Hunt got there.

Luther Stickell: Was there something more going on between you two?

Luther Stickell: And you never…slept with your little sister, right?

I really liked this movie. When it was announced, Tom Cruise was going through a shit-storm of unimaginable proportions and, in all honesty, the crap he was getting was warranted. His behavior was getting bizarre and he made no secret of his belief and ties to Scientology. I really thought this film would sink. After seeing the trailer, I was impressed — but still not completely sold. I liked what JJ Abrams had done with Lost and Alias. And, hell, it was Mission: Impossible. What wasn’t to like about it? I went to a midnight showing with my friends after one of my final retail shifts and was pleasantly surprised by how good the movie was. It was intense, fun and inspired. We still got black ops go-in-and-smoke-’em-out attitude of the last film — but returning was the covert missions where everyone played a part and blended in with the background. The score was also back to basics with Abrams’ preferred composer, Michael Giacchino, jumping on board to give us the bongo-and-horns spy ambiance. Also of note was the humanizing of characters. Hunt was no longer an unkillable super-spy. He was vulnerable. He could be hurt bad, both emotionally and physically. This was a welcome development. The movie would go on to gross around $400 million worldwide which, I guess, was apparently lower than expected — but it also turned a profit, so it wasn’t a total loss. The movie got positive marks from critics but more than a few made their disgust with Cruise known. This was a nice return to form after the out-of-character slam-bang action flick that was the last movie.