Every day this week we’ll tackle the next movie in the Fast and Furious franchise, leading up to our review of Furious 7. Buckle up and join us as we all prepare for Furious 7 and that one last ride.

Day Four: ‘Fast & Furious’ (2009) is Perhaps the Quintessential Film of the Franchise 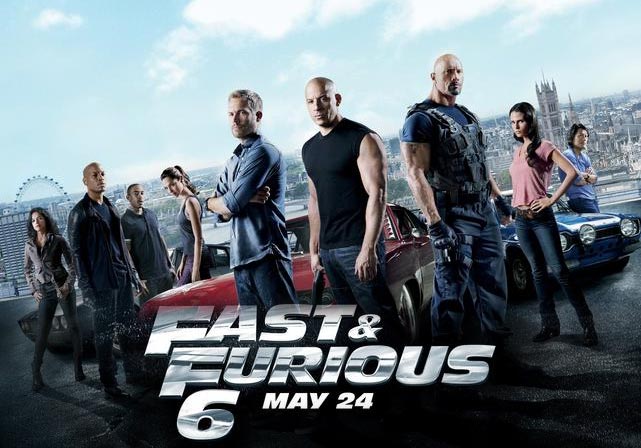 Can we just talk about how really fucking weird this all is?

I mean, isn’t it really weird the trajectory the Fast and Furious has had? This series has gone from undercover cop drama/race/thing to cops, to Japan for some reason, to soft reboot, to rigging a bank vault to the back of cars and using it as a wrecking ball in the streets of Brazil. The Fast franchise is basically for car enthusiasts what the Marvel films are for comic fans, and Furious 7 is shaping up to be this franchise’s Age of Ultron. But before we get there, we have to look at the absolute crazy that is Furious 6. Or Fast 6. Fast and Furious 6? I swear the title for this movie has changed more times than Sony’s plans for Amazing Spider-Man 3. All of this, alongside the series’ classic stupidity come together for the best stupid movie you’ll ever see.

Which one was this again?: The one that brought Michelle Rodriguez back into the fold after having been absent for two films and also has Gina Carano, for some reason that I can’t really recall. The basic “plot” is that Rodriguez’s Letty is alive and well after having been presumed dead in Fast Four and working with a new group of criminals. Hobbs, the world’s buffest baby oil user, tracks down Dom and offers him and his crew full pardons if they help bring down Letty’s crew.

Best Scene: C’mon, do you have to ask? It’s obviously the end fight in the plane where Luke Evans and his over-exercised henchman face off against Dom and Hobbs. It’s pure, unadulterated awesome, capped off by one of the best moments in action movie history.

Most Iconic Line: “Uh guys, they got a tank!”

Actual Best Line: This is the greatest line in all movies, ever.

Has fast is it? Totally fast, and stupidly awesome. You can’t deny the appeal at watching Vin Diesel grab Michelle Rodriguez in midair and crash landing on a car or Ludacris and Tyrese Gibson firing hooks into the wings of a plane getting ready to take off. Yeah it’s brainless, but it gives no fucks about it.

How furious is it? Please watch this scene as an example of how furious it is. 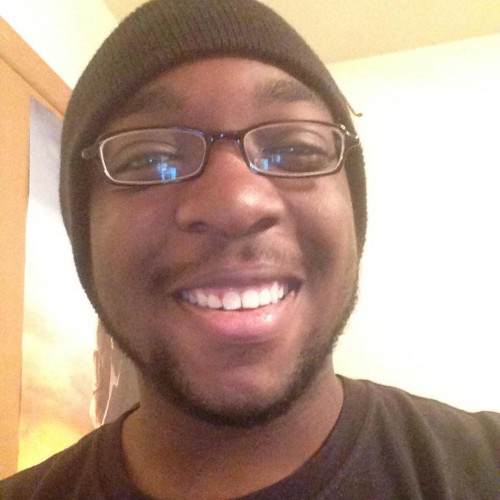 @theworkprint
Follow
Previous articleStill No Release Date, But At Least We Have A New ‘Winds of Winter’ Sansa Chapter To Keep Us Warm
Next articleSacrifice is Coming in New Arrow Trailer