‘Fast & Furious’ (2009) is Perhaps the Quintessential Film of the Franchise

MoviesSpecial Features
March 31, 2015
By: Will Fan

Every day this week we’ll tackle the next movie in the franchise, leading up to our review of Furious 7. Buckle up and join us as we all prepare for Furious 7 and that one last ride. 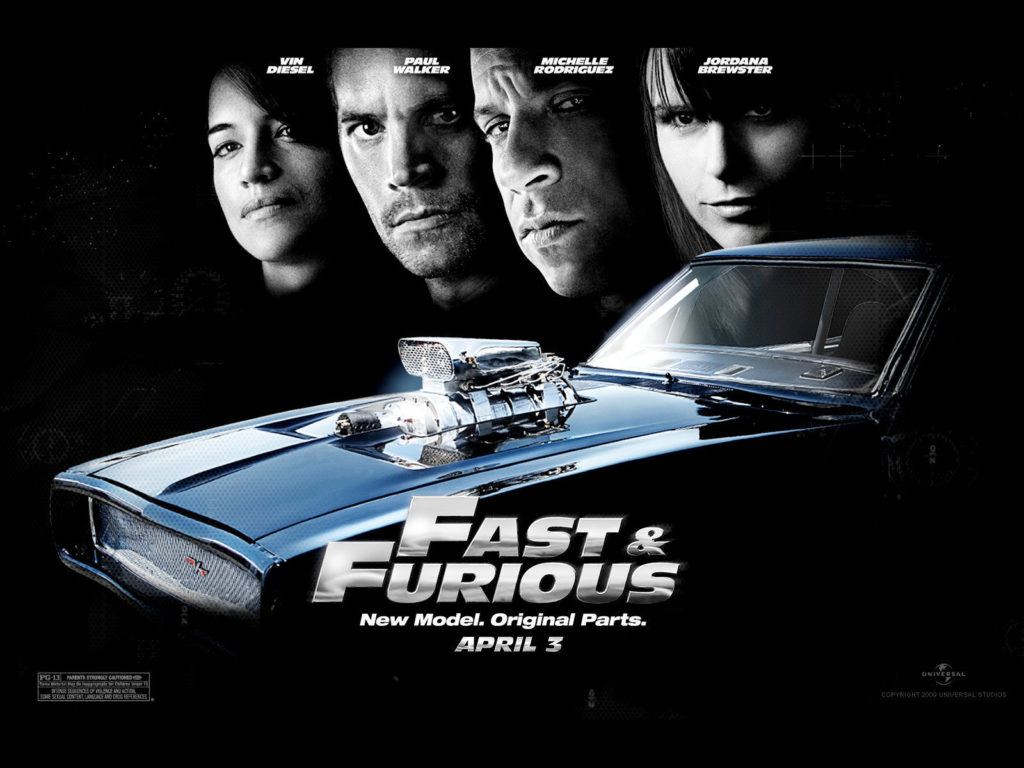 Eight years after the original, Fast & Furious (2009) takes the series back to basics.The original trilogy was more flashy and frivolous (yeah, I said it), with an inconsistent cast and diversions in both Miami and Tokyo. The fourth entry in the franchise reunites Paul Walker and Vin Diesel while grounding the story in a classic crime and revenge tale. FBI agent Brian O’Connor and fugitive Dominic Toretto find themselves hunting the same man: drug trafficker Arturo Braga, whose team may have been responsible for the murder of Letty Ortiz (Michelle Rodriguez). To get close to Braga, they’ll have to go undercover to earn a spot on his elite team of heroin-smuggling drivers.

Stripped of superfluous characters, gaudiness, and definite articles, Fast & Furious is the purest distillation of the franchise by far. Reuniting the original leads and introducing a major character death raises the stakes and at least entertains the notion that the film can be taken seriously. The story borrows all of its familiar beats from other crime films (there’s even a way-too-slow print out of the villain’s face, à la The Usual Suspects), but it’s a serviceable vehicle for the franchise’s ongoing themes of family, loyalty, and stoic dudes living by vaguely-defined codes.

Having matured beyond the gaudiness of previous films but not yet completely gone off the Ocean’s-Eleven-via-Michael-Bay deep end of its successors, Fast & Furious is perhaps the quintessential (dare I say, perfect) film of the franchise.

The one where Letty is murdered, and Brian and Dom’s epic bromance is reignited.

Liberated from the usual crowded urban streets, Brian and Dom lead a chaotic final chase through the dry scrublands and open deserts of Mexico. It lacks the sort of finely-tuned fury the series is best known for, but the absurd Mad Max-style combination of car chase and demolition derby make for a unique, entertaining departure for the series (and a hint at the sorts of ridiculous spectacle to come).

(Note, not the complete scene):

“A real driver knows exactly what’s in his car.”

In Brian O’Connor’s attempt to stall for time and sound intimidating during the sting operation to take down Braga, he sets this line (nay, poetry) adrift, devoid of precedent and eliciting no response:

“I got a question for you… Were you wearing pink when you were crawling your way out of el barrio?”

Moderately. Calculated revenge and deep undercover operations are suspenseful but not particularly fast-paced, and the film is weighed down by the predictable convolutions of its criminal/revenge story.

Exceptionally. Few things are more infuriating than someone you love being murdered, and Dom’s all cold revenge and righteous fury. His reunion with Brian is also less than amicable, but it isn’t until the revelation that Brian sent Letty undercover to her death that the full wrath of Dom is unleashed.

Previous article
Netflix Releases First Character Posters From Marvel’s ‘Daredevil’
Next article
What You Should Be Reading – Iron Fist: The Living Weapon