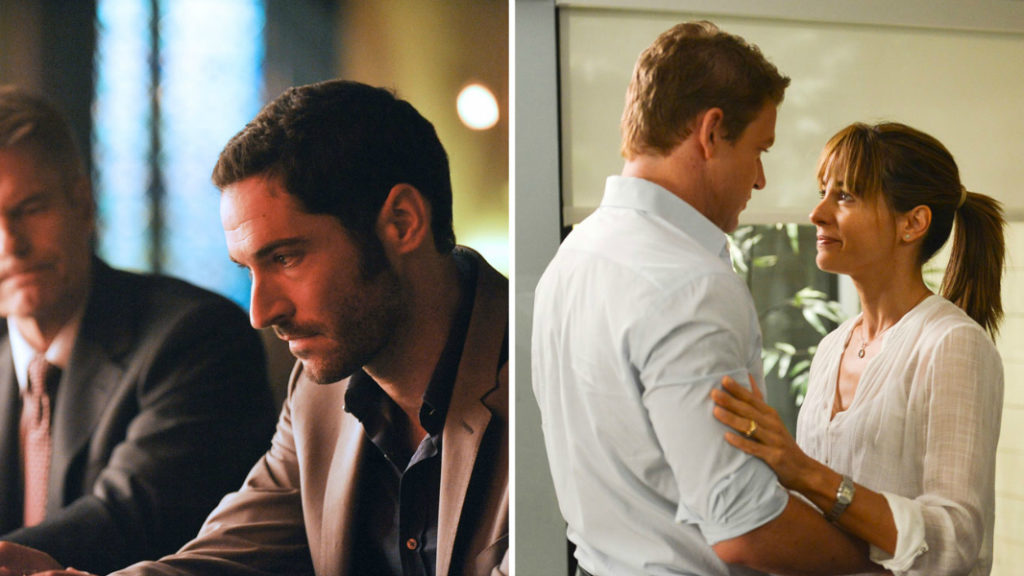 The medical drama Rush, starring Tom Ellis, did not fair so well as the network did not move forward with a second season. The Hollywood Reporter reports that “the DVR returns for Rush — which hails from an outside studio and is more expensive —were not as strong as they were for Satisfaction, which is produced by in-house studio UCP.”