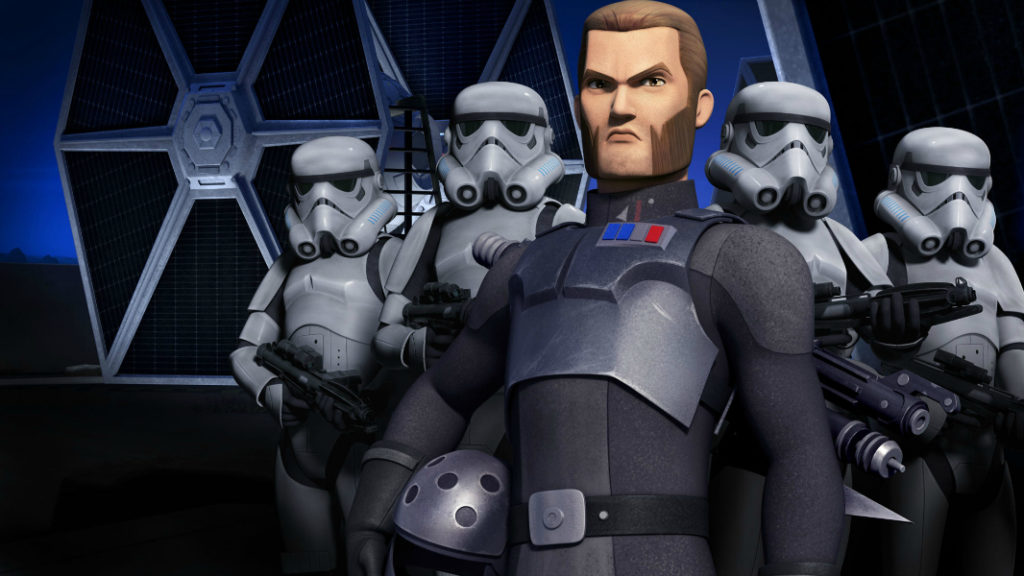 The Force is strong with Star Wars Rebels as Disney Channels Worldwide President and Chief Creative Officer, Gary Marsh, announced plans to produce a second season of the animated series “Star Wars Rebels” from Lucasfilm ahead of the premiere tomorrow.

“The global expectations for this series could not have been any higher. And I am proud to say that the team at Lucasfilm has delivered something that has surpassed even that incredibly high bar – artistically and thematically,” Marsh said.

“Star Wars Rebels” continues the epic story-telling tradition that has captivated generations of “Star Wars” fans since 1977. Its story is set in the era between the film’s prequel trilogy and original trilogy and is in a unique position to bridge the two both aesthetically and generationally. Honoring the past while moving boldly into the future, it features fantastic icons from “Star Wars” while introducing a new generation to the far corners of the galaxy, one full of exotic new creatures and characters.