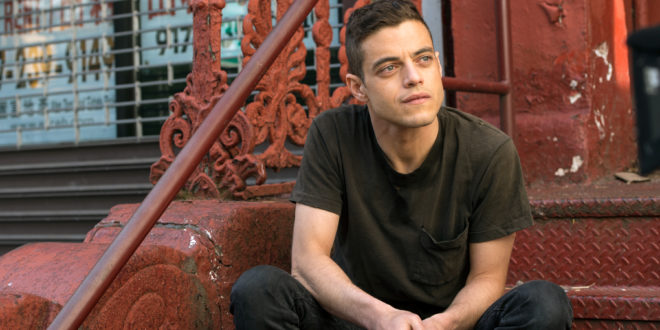 USA has announced the postponement of the season finale of their popular show, “Mr. Robot” as a result of the live, on-air murders of two members of Franklin County’s WDBJ’s news crew.

Reporter Alison Parker and her cameraman Adam Ward were shot and killed during a live interview on the channel’s morning news program. A former station employee, Vester L. Flanagan II, was responsible for the shooting, which also left interview subject Vicki Gardner injured. Flanagan killed himself shortly after the incident.

“The previously filmed season finale of Mr. Robot contains a graphic scene similar in nature to today’s tragic events in Virginia. Out of respect to the victims, their families and colleagues, and our viewers, we are postponing tonight’s episode. Our thoughts go out to all those affected during this difficult time.”

USA will, instead, air last week’s episode in its place.

The finale has been re-scheduled to run next Wednesday, September 2, at 10 PM EST.

Matt Perri is one of those literary Ronin you’ve never heard of until he shows up and tells you he’s a literary Ronin. He’s a native Californian, a film buff, old school gamer geek, and a sports/entertainment fan. A lifelong Giants, 49ers and Sharks fan, he also covers the world of pro-wrestling, writing recaps for WWE Monday Night RAW and Total Divas at Scott’s Blog of Doom. You can follow the guy on Twitter via @PerriTheSmark as well as here at The Workprint and his own blog, We Hate Your Gimmick.
@PerriTheSmark
Previous ‘Scream’ review: Dancing ’til they die
Next NXT – August 26, 2015: They Do Know It’s On The Same Network Right? 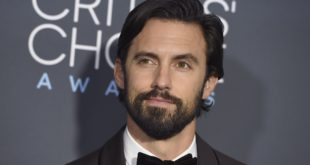 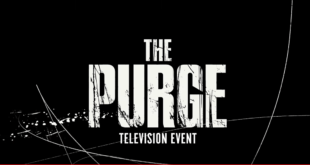 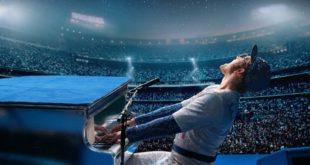 Following the extravagant yet guilt-ridden personal life of Sir Elton John, 'Rocketman' is going to get a lot of comparisons to 'Bohemian Rhapsody' come next Oscar season. As the movies are quite identical. Both featuring an extravagant British rockstar — who were closeted homosexuals at different points in their lives — and a cast of distinct and loving supporting characters, who all seek to help their best friend recover from isolation and addiction in the 70s, to rise to the level of greatness that we the audience, know they'll eventually achieve — given the infamous reputation that precedes them.