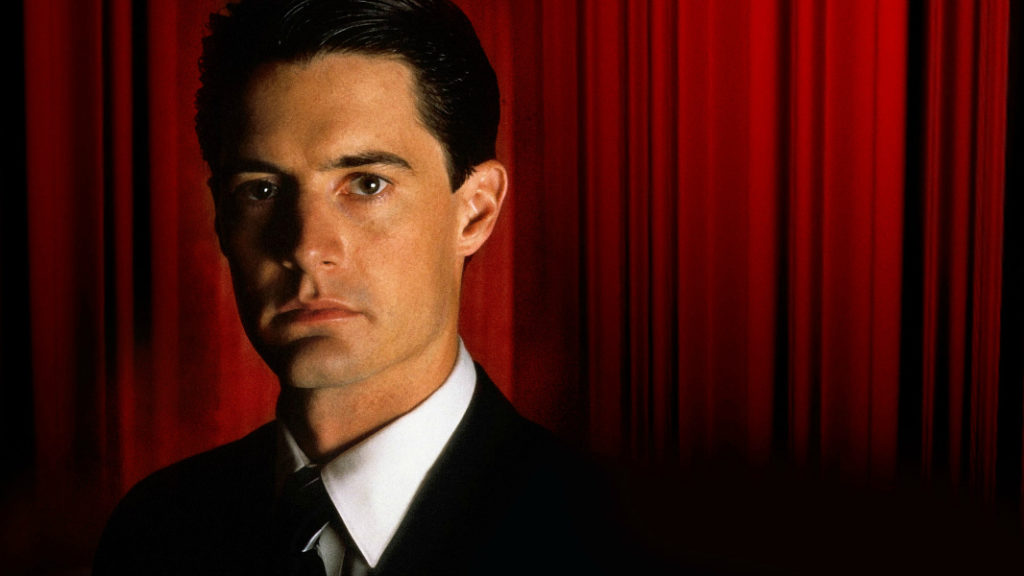 It’s been 25 long years since David Lynch and Mark Frost’s cult-hit series Twin Peaks came to an end on ABC, but that’s all about to end. Twin Peaks is coming back to television in 2016 with a brand new home on Showtime!

Lynch and Frost will return to write and produce all nine episodes of the limited series with Lynch directing every episode.

According to the press release, the series will be set in present day and will continue the lore of the original series, providing long-awaited answers and a satisfying conclusion.

Never seen Twin Peaks? You’re in luck! Showtime will re-air the first two seasons of the series in advance of the new episodes in 2016.

The announcement video can be seen below.

About the original series:

TWIN PEAKS followed the inhabitants of a quaint northwestern town who were stunned after their homecoming queen Laura Palmer is shockingly murdered. The town’s sheriff welcomed the help of FBI agent Dale Cooper, who came to town to investigate the case. As Cooper conducted his search for Laura’s killer, the town’s secrets were gradually exposed. The mystery that ensued set off an eerie chain of events that plunged the inhabitants of Twin Peaks into a darker examination of their very existence. Twenty-five years later, the story continues…

Planet of the Apes returns to Marvel Comics thanks to David F. Walker & Dave Wachter, spectacular!