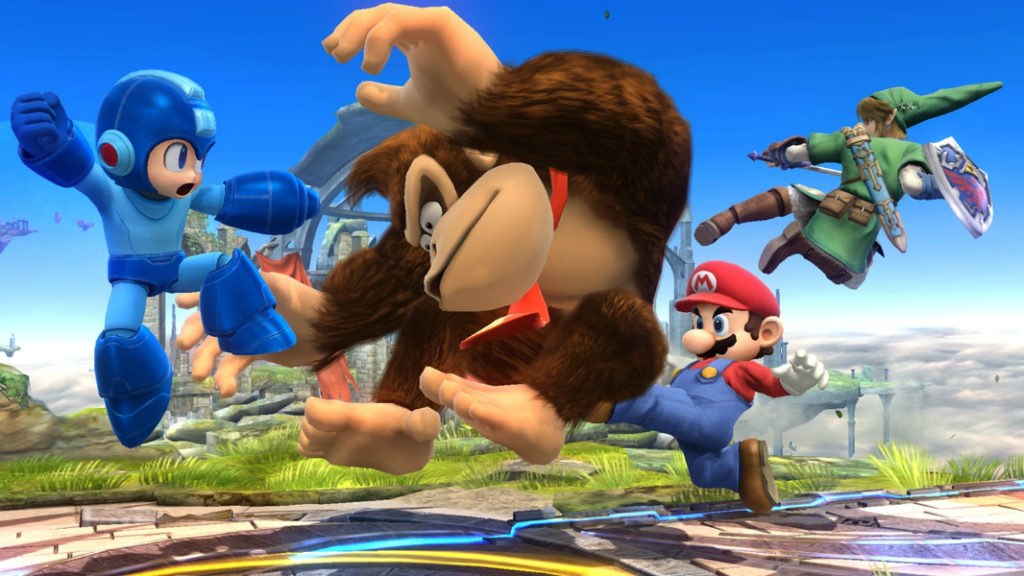 Wii U owners have a reason to rejoice as Nintendo has finally announced November 21 as the release date for Super Smash Bros for their console. That’s right, just a little over six weeks away.

The announcement comes shortly after the release of the the game on Nintendo’s 3DS handheld unit – which Nintendo claims has already sold 2.8 million copies. 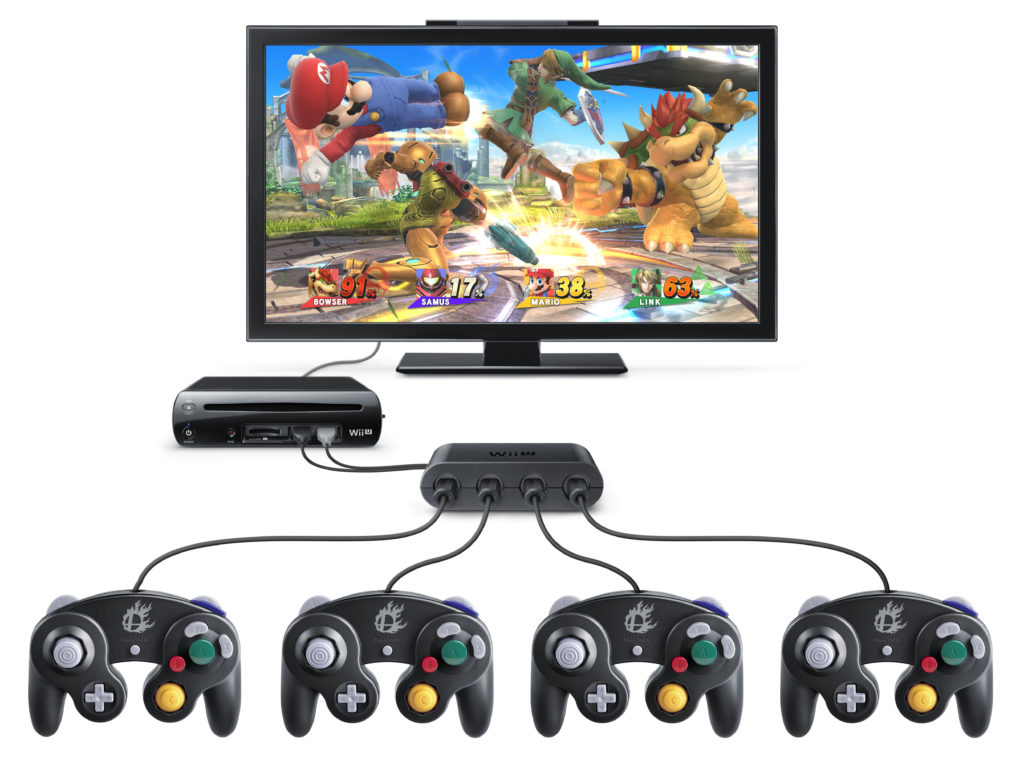 Along with the release of the title, Nintendo will launch their first wave of Amiibo NFC figurines which will interact with a number of Nintendo games including Smash Bros., Mario Kart 8, and the next Mario Party.

The first wave of characters will include: Mario, Peach, Yoshi, Donkey Kong, Link, Fox, Samus, Wii Fit Trainer, Villager, Pikachu, Kirby and Marth. The figures will retail for $12.99 each.