The team is pulled together when a terrifying threat from the late Sorcerer Supreme’s past arises from out of blue, taking the Strange Academy magician Zoe Laveau as its first target. What follows will affect the very fabric of magic in the main Marvel Comics universe, unveiling deep dark secrets and affecting many beloved magical Marvel favorites. Characters such as Agatha Harkness, Doctor Doom, the students of Strange Academy, and many more.

“This series has some twists and turns that pay homage to things that I love about this genre of the Marvel Universe,” Sacks told CBR in an interview. “This is my first book with magic. It’s been great playing with some of those fantasy elements and some of the real-world horrors threaded in via allegory. That stuff made me a fan of Doctor Strange and the original Midnight Sons. So, it’s been such a blessing to get to play in this part of the sandbox.”

You can watch the team fight with all they’ve got to conquer the worst of dangers in this all-new Midnight Suns trailer below, and can even check out exclusive artwork! 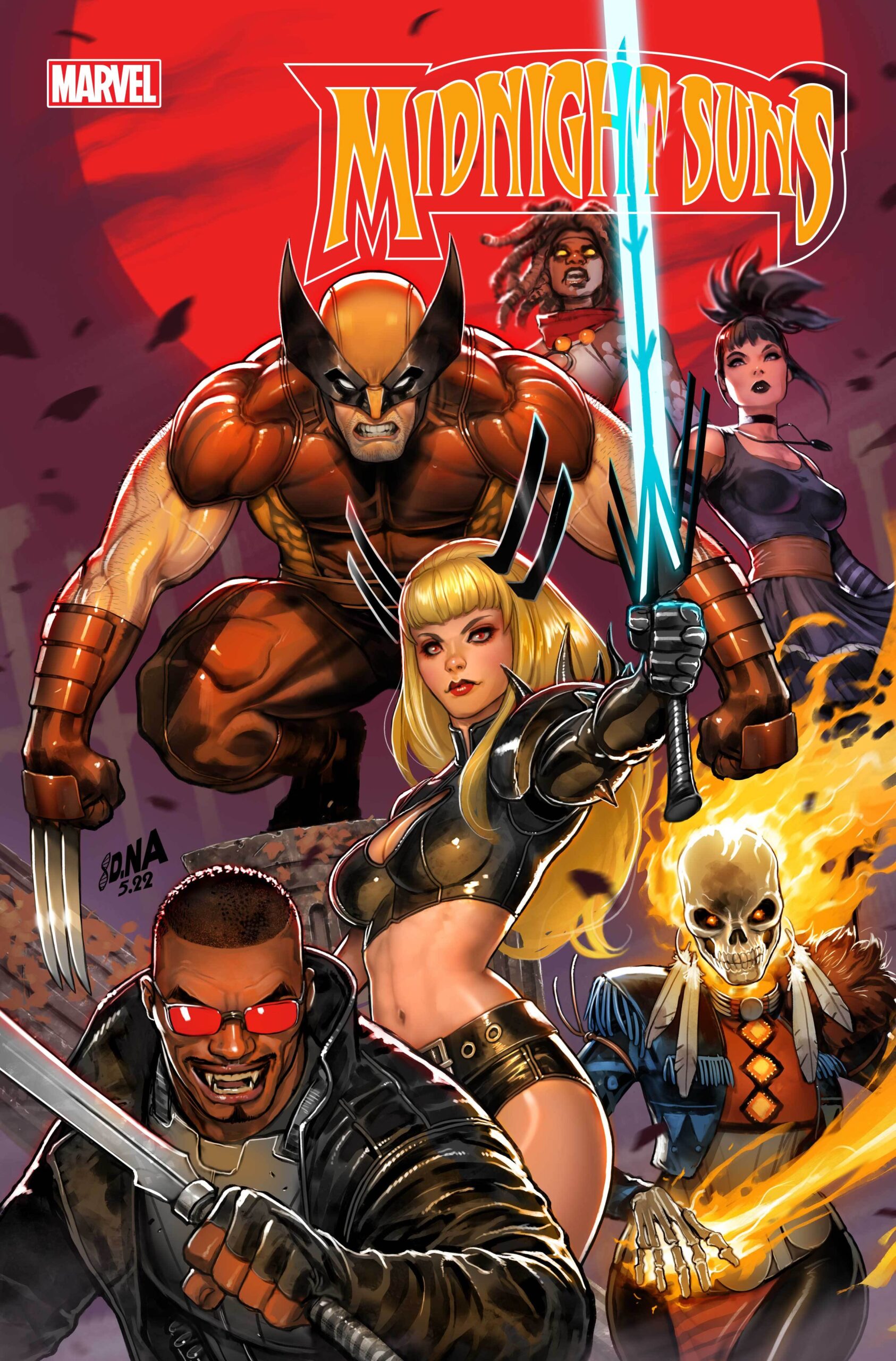 Previous article
Who Do You Think You Are? – Zachary Quinto Review
Next article
Deadpool #1 Sees The Merc With A Mouth Back in Business