The legendary career of Todd MacFarlane will be the focus of the first original documentary from SYFY Wire.

Making its world premiere on Saturday, July 25 from 11 PM- Midnight as part of SYFY’s Fan Fest, Todd McFarlane: Like Hell I Won’t will spotlight McFarlane’s career as a record-breaking artist to his adult collectible empire. The documentary will provide viewers with an in-depth view behind the creative mastermind of Spawn and some of Marvel Comic’s most well-known artwork — and illustrate McFarlane’s struggles to navigate and upend the status quo in the comic and toy industries. The documentary will be made available on SYFY’s YouTube page, SYFY.com, set-top-box on demand and NBCU’s OneApp. 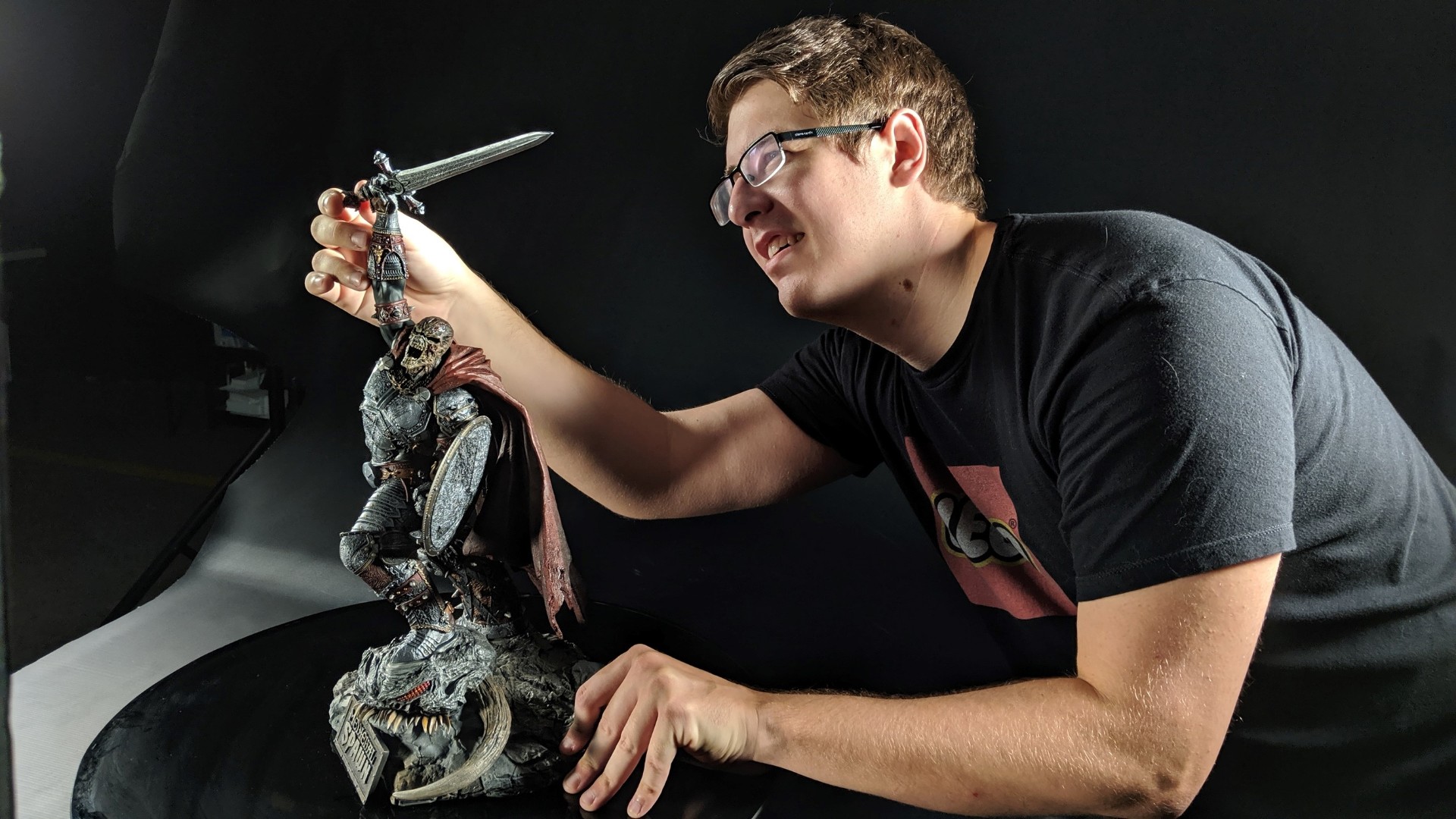 In conjunction with the documentary premiere, SYFY has partnered with GoFundMe to host a charitable sweepstakes from July 20 to August 17, where fans can win limited edition merchandise exclusively autographed by McFarlane. Fans can enter by visiting https://charity.gofundme.com/syfytoddmcfarlane and either making a charitable donation, or submitting a sweepstakes entry form. Donation proceeds will benefit the Book Industry Charitable Foundation (BINC). BINC is an organization that aids bookstores, comic bookstores and their employees who have a demonstrated financial need arising from severe hardship and/or emergency circumstances.

Todd McFarlane: Like Hell I Won’t is produced by SYFY WIRE through the network’s partnership with online content creation studio Tongal.