Going Gold: ‘So Many Me’ Review – For the Child In All of Us

Just over a month ago, I caved and bought an Xbox One. As a lifelong Sony fangirl, it felt like a betrayal, but now that I’ve gotten to know my new friend, I’ve fallen in love. Every month, Xbox Live Gold members get access to two free games on the 1st and 15th. Therefore, as I navigate the ins and outs of being a new XBOX Live member, I will also be reviewing these free Gold games. Heaven help me.

I’ve already made it known that I am the worst platformer gamer. The worst. However, my street cred is grateful that I didn’t do too bad with this month’s Xbox Live Gold game: So Many Me.

Developed by Extend Studio and published by ORiGO Games, So Many Me is the tale of adorable Filo, a green glob on a journey to save the world. And eat. (My kinda character.) In his attempt to do so, he stumbles into an alternate universe where his blobby self has been duplicated into many different “Me’s.” Using his Me’s, Filo must traverse the world and its levels, acquiring different outfits and more Me’s while defeating the big bad guys who take it upon themselves to capture unsuspecting princesses. 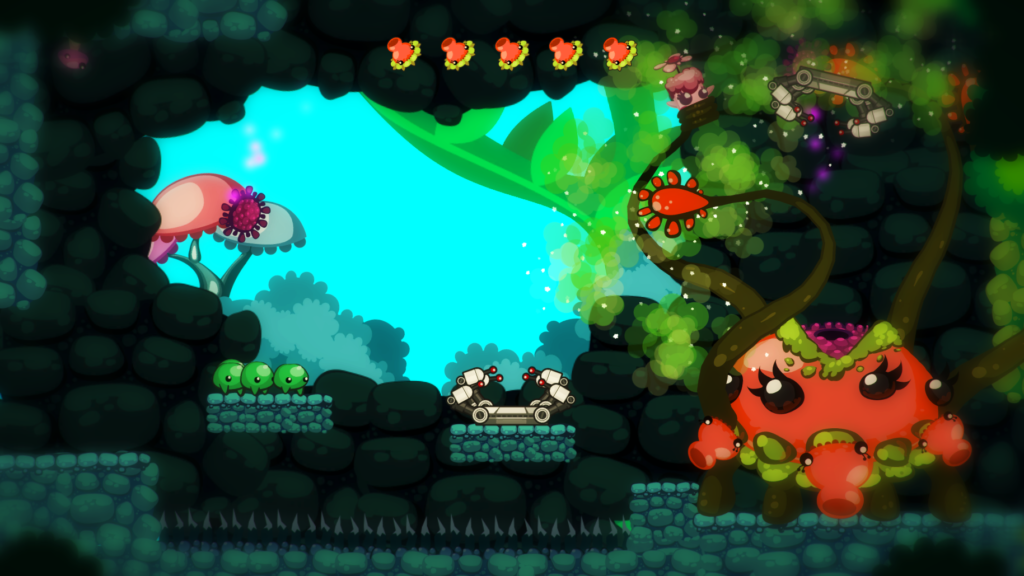 It’s a simple tale and there’s nothing exactly innovative about the game. Your Me’s follow you throughout this journey, offering humorous commentary on the world at large (which is what makes it better than the other platformer I reviewed this week–Tembo), and also grant you the ability to turn one or more into platforms, bouncing goo, shining lights, and so on as needed to complete the level. You can also make use of teleporters, caterpillar-esque trains, and computers to get to different locked areas. Finishing levels are easy. Acquiring all of the costumes, gems, and Me’s, however, is another matter.

Like many platformers, So Many Me is a cute game that’s easy to pick up for an hour and then immediately put back down. That being said, I probably would only have played it for that first hour if my kid and his friends didn’t LOVE watching me play it. And I think that’s where this game shines. As an adult with shit to pretend to do, So Many Me is the kind of game I’d usually only play for a few minutes before getting bored because WHERE IS THE INTENSITY, but the smaller, less cynical humans in my life absolutely adore these simple puzzle platformers, chasing after what they deemed the “Mommy Purse” and “Sparkly Pearls.” Figuring out each level was a challenge for them, but exciting and fun and it reminded me of myself as a kid, playing through Mario and looking for every secret area, every hidden 1up and room filled with coins. 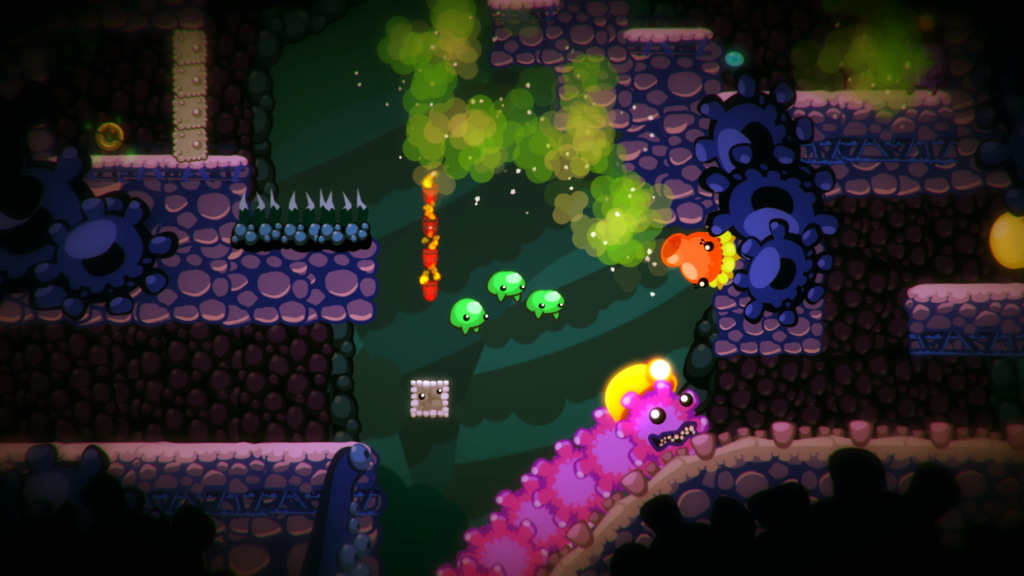 I enjoyed playing So Many Me. Compared to many platformers, it was a breath of fresh air, not trying too hard to be anything more than a cheeky puzzle game. Platformer is a genre that usually suffers from too much storytelling and dialogue, but with So Many Me, I felt the character interactions added something more to the game. If you’re looking for a cute game to entertain yourself or the wee folk in your life, So Many Me is a challenging but adorable choice.

So Many Me was played on the XBOX One but is also available on Windows, Mac, Linux, and Ouya.