SDCC Gives Fans A First Look At Season 2 of ‘Outlander’ 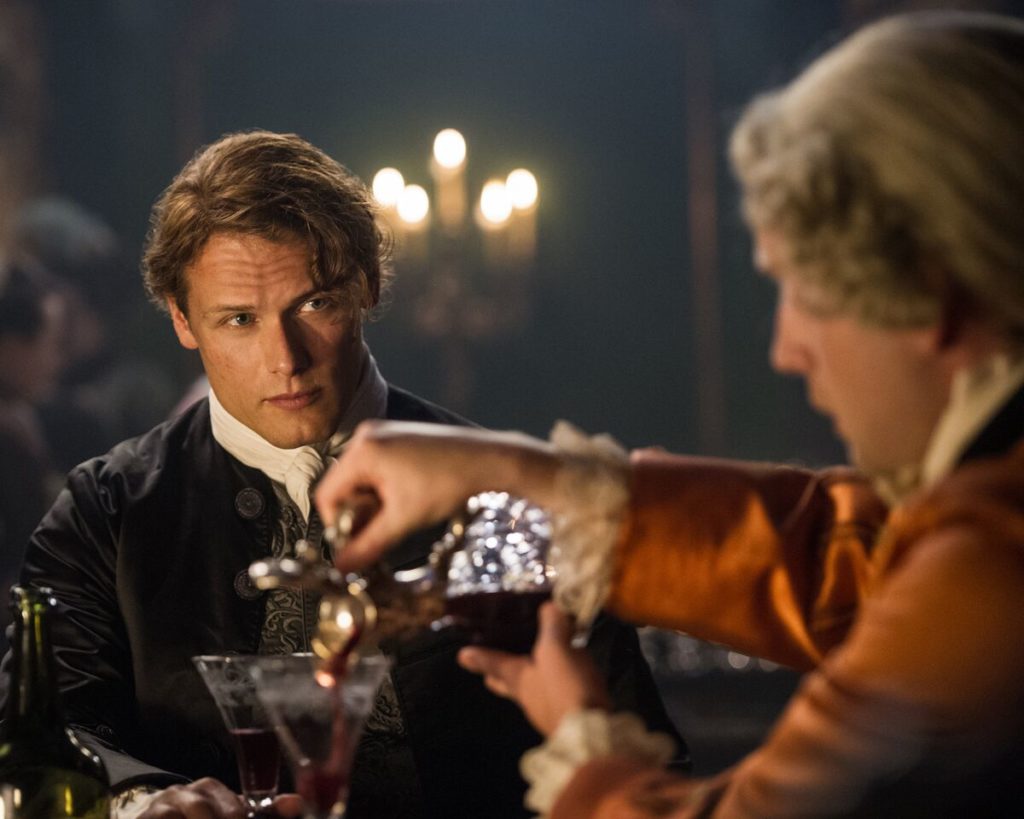 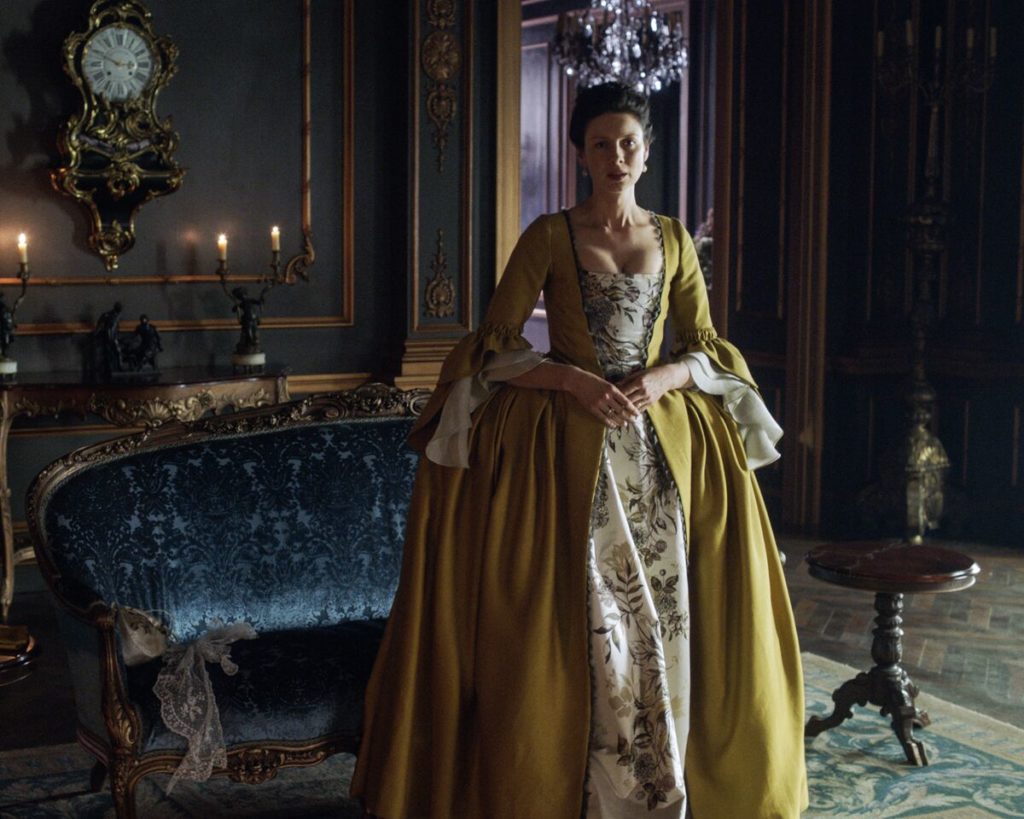 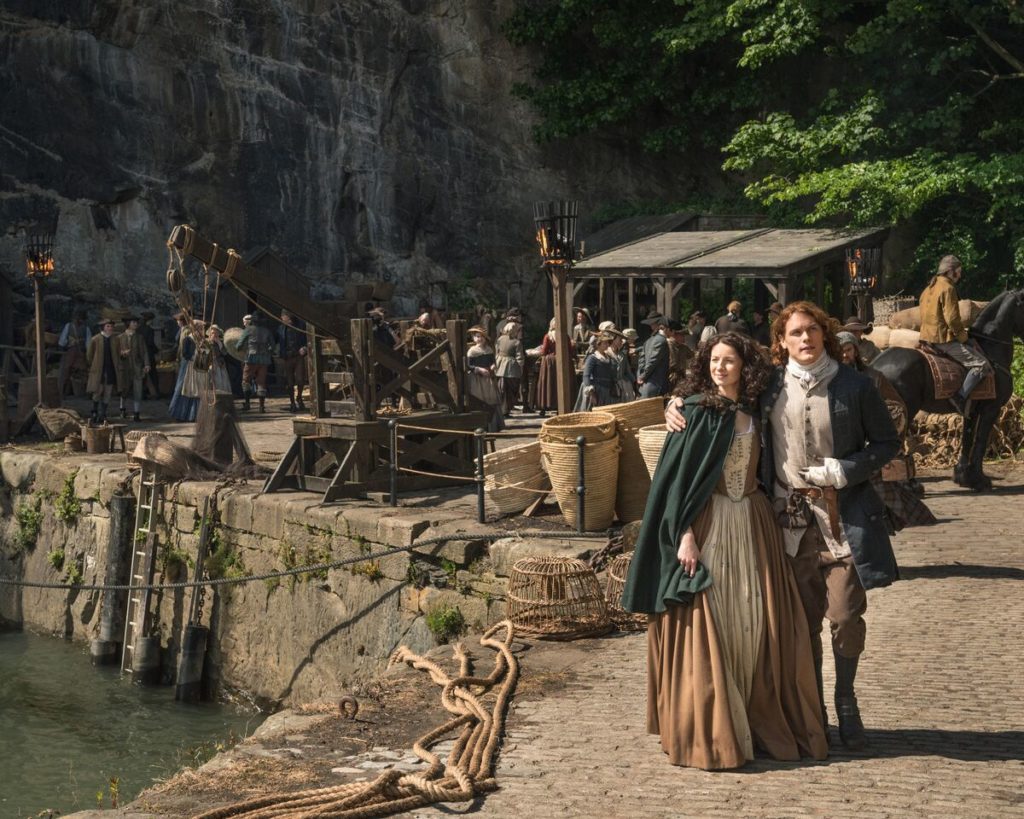 There’s not much to go on but considering the way things ended last season, the world looks a bit happier for Claire and Jamie Fraser. Starz had this to say about the season’s plot:

Season Two of Outlander begins as Claire and Jamie arrive in France, hell-bent on infiltrating the Jacobite rebellion led by Prince Charles Stuart, and stopping the battle of Culloden. With the help of his cousin Jared, a local wine merchant, Jamie and Claire are thrown into the lavish world of French society, where intrigue and parties are abundant, but political gain proves far less fruitful. Altering the course of history presents challenges that begin to weigh on the very fabric of their relationship. However, armed with the knowledge of what lies ahead, Claire and Jamie must race to prevent a doomed Highland uprising, and the extinction of Scottish life as they know it.

Starz also released a gag reel from the first season, which showcased the clumsiness of all the actors:

Outlander returns in 2016 with a 13-episode season and the Outlander: Season 1, Volume 2 arrives on Limited Collector’s Edition Blu-ray™Sept. 29th.