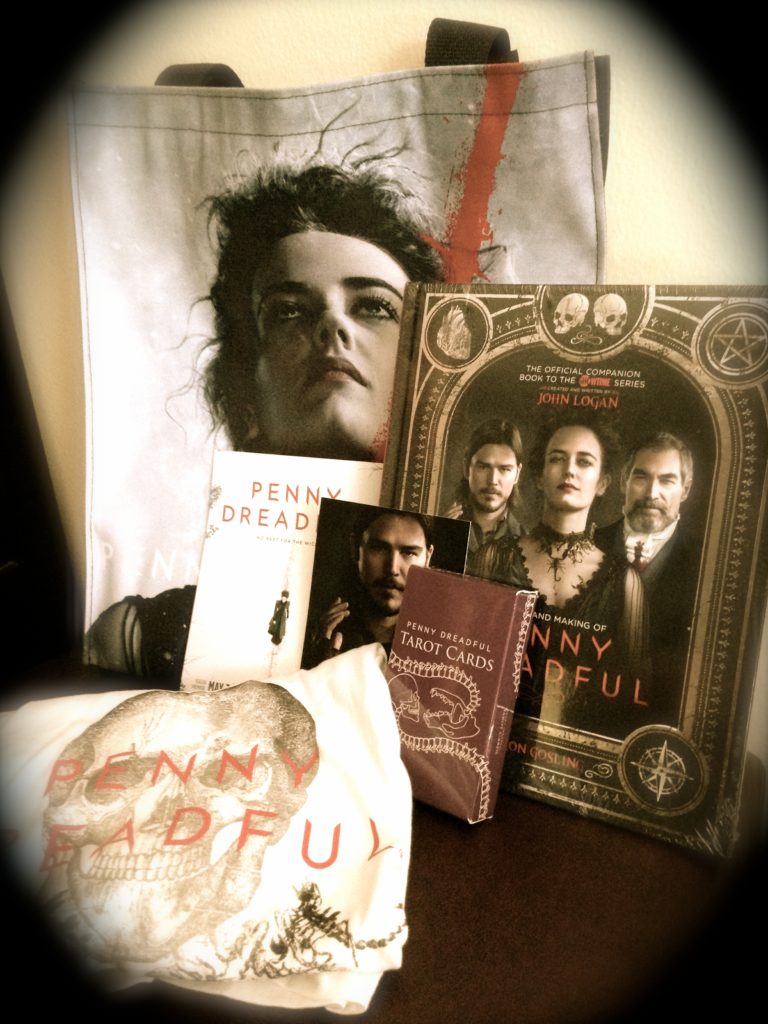 With the second season of Penny Dreadful about to premiere on Showtime this weekend, The Workprint is giving away prize packs celebrating this new television horror classic!

One Grand Prize Winner will receive the following:

Two Runners Up will win a code to download the entire first season of Penny Dreadful on Amazon.com

Be sure to check out the Season Two premiere of Penny Dreadful on May 3 at 10PM ET/PT on Showtime.