Get Your First Look at Jared Leto as The Joker

What’s the best way to celebrate 75 years of the Joker in DC Comics? According to director David Ayers, it’s a first look at Jared Leto as the Joker in the upcoming film Suicide Squad.

What do you think? Leave your comments below! 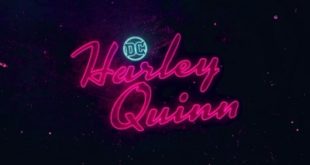 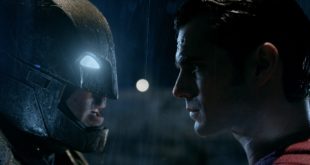 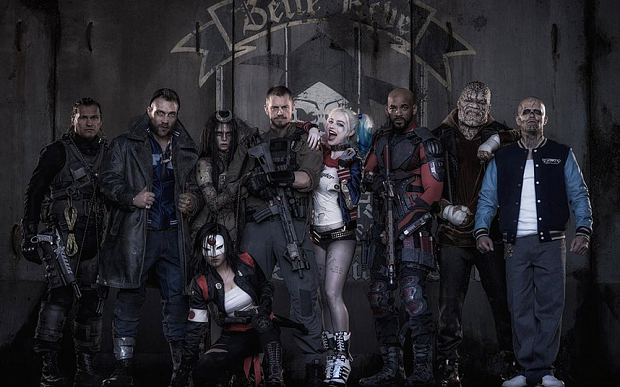 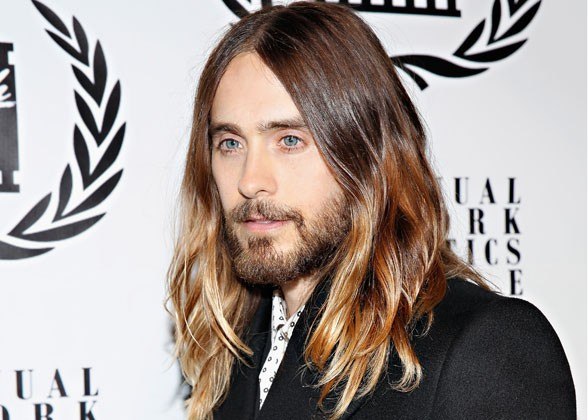