Netflix to Adapt “A Series of Unfortunate Events” as Series 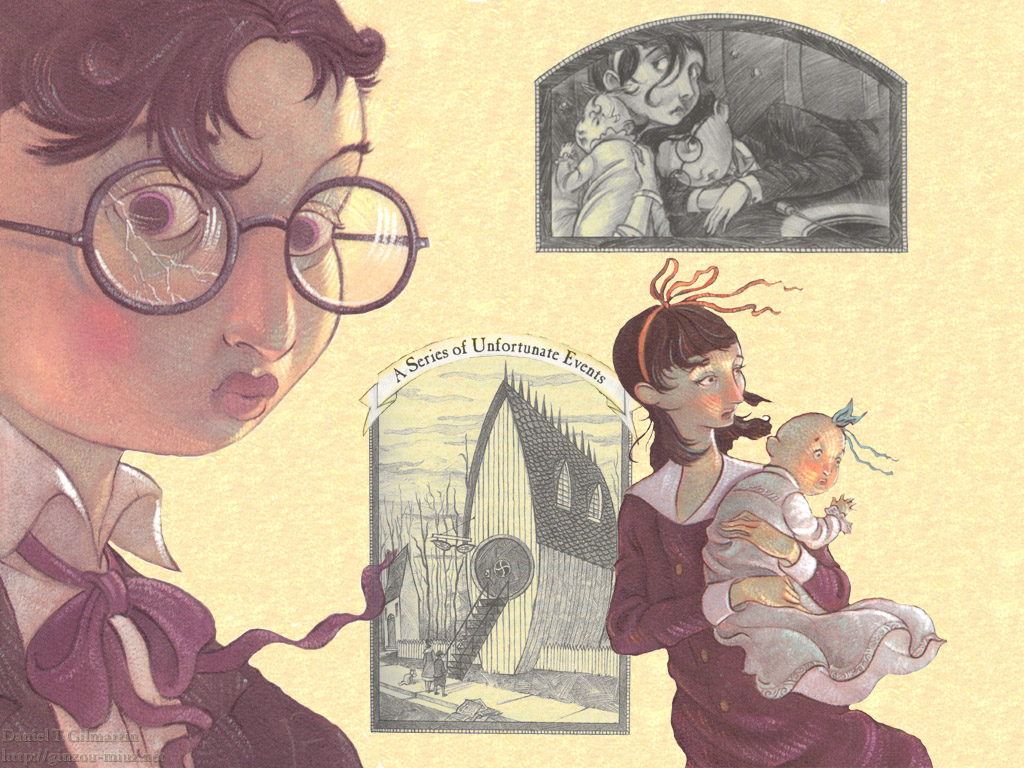 The Baudelaire children are headed to Netflix!

The streaming giant has announced a series adaption of Lemony Snicket’s A Series of Unfortunate Events.

“On the search for fantastic material that appeals to both parents and kids, the first stop for generations of readers is A Series of Unfortunate Events, “ said Cindy Holland, VP, Original Content for Netflix. “The world created by Lemony Snicket is unique, darkly funny, and relatable. We can’t wait to bring it to life for Netflix members.”

“I can’t believe it,” Snicket said, from an undisclosed location. “After years of providing top-quality entertainment on demand, Netflix is risking its reputation and its success by associating itself with my dismaying and upsetting books.”

A Series of Unfortunate Events  was originally adapted as movie in 2004. Starring Jim Carrey, the adaptation covered the first three books, but never saw the big screen after its first romp at the box office.

The books follow the tale orphans Violet, Klaus and Sunny Baudelaire as they try to escape their evil uncle and uncover the mystery of their parent’s death.