‘The Newsroom’ Kicks Off Final Season with Triumphant Premiere 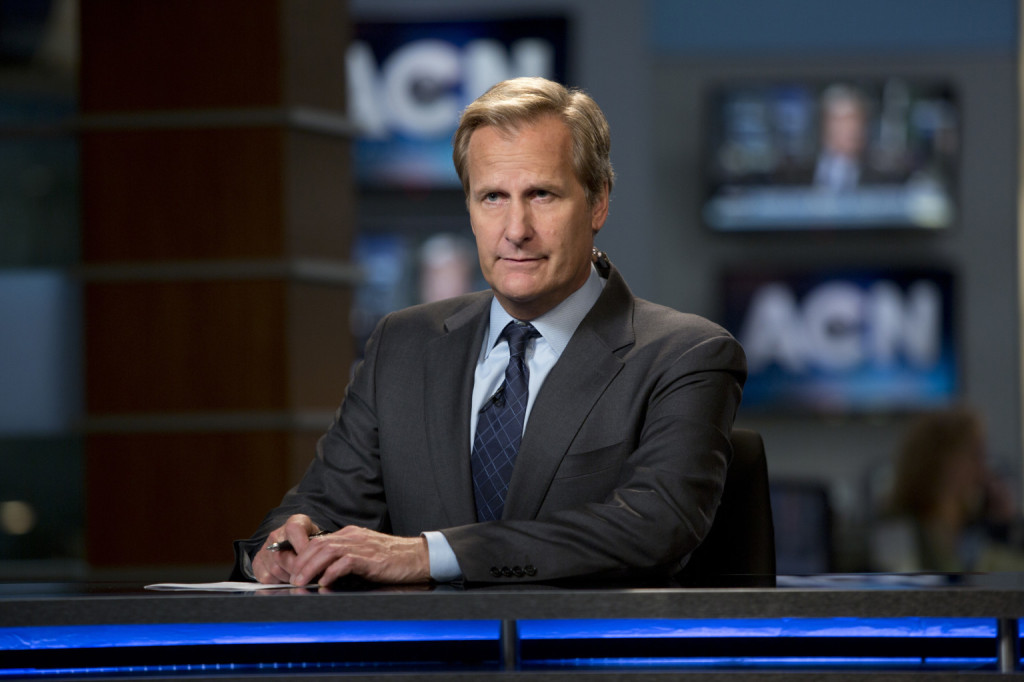 I’ve said it before and I’ll say it again: “I. LOVE. THE NEWSROOM.”

But from the very night that this brainchild from word wizard Aaron Sorkin premiered on HBO in 2012, its been almost routinely shat upon and picked apart to death by a very vocal online mob. To be fair, some of their points have some validity but more often than not they are overblown to the point where you can honestly hear the joy in their voices at the chance to rip it apart. Does it make them feel good to knock down a show that speaks so confidently in its message? Or is it just fun to pick on a guy like Sorkin who rarely turns in anything less than stellar? And more importantly, why do these people keep watching a show that they claim to hate so much?

We’ll likely never have an answer to those questions so ya know what? Fuck them. This is a review for those of us who love the series or at least have an open mind about its potential. And to those of you reading this from the non-hating camp I say rejoice: The season premiere of this upcoming final season is nothing less than perfect.

Titled simply ‘Boston’, the episode begins on April 15, 2013 when two bombs exploded near the finish line of the Boston Marathon killing 3 people and injuring more than 250. Like any group of journalists, the team at Newsnight springs into action to figure out exactly what happened but the difference between them and every other network is that they refuse to go on air until they know exactly what they’re reporting about.

Still reeling from their humiliating experience reporting the Genoa story in season two, the team is bound and determined to get the story correct even if it means they’re the last ones on the air. This naturally occurs much to the chagrin of network President Reese Lansing (Chris Messina) who still laments Newsnight’s weak ratings and weaker reputation in addition to fretting about the parent company’s overall economic performance.

But enough about him. Let’s discuss our main characters. 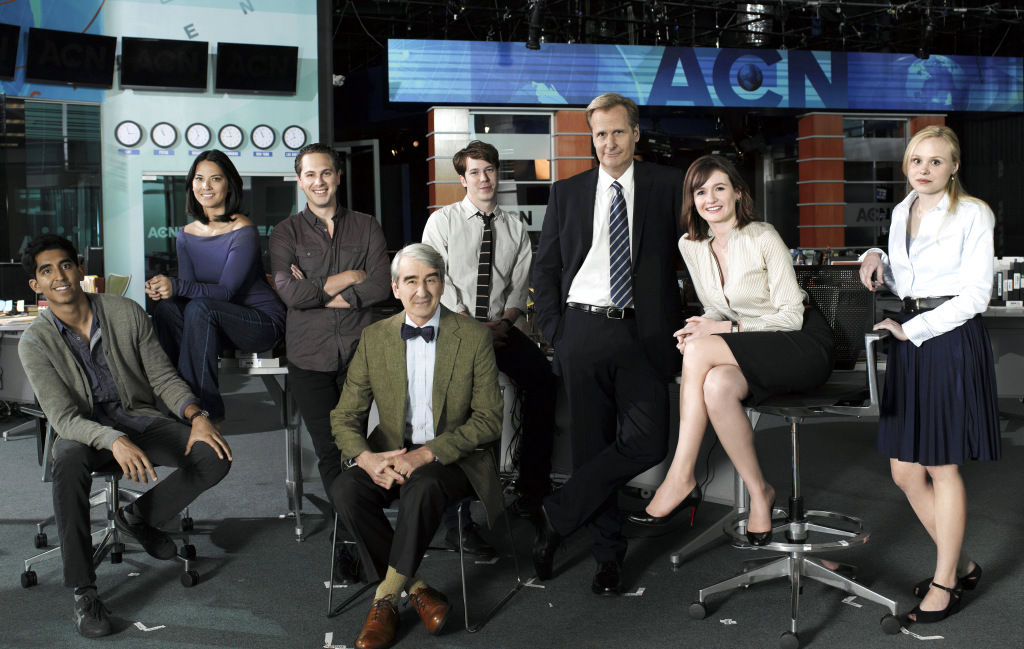 Will (Jeff Daniels still crushing it after his Emmy win for Season 1) and MacKenzie (Emily Mortimer) are busy planning their upcoming wedding. Charlie (Sam Waterston) is still a hot head. Sloan (Olivia Munn) is fascinated by a new economics mega-computer that she has installed in her office and intends to use it to solve a mystery about their corporation’s stock price. Neal (Dev Patel) is in contact with a source willing to hand over thousands of classified government documents. Maggie (Alison Pill) is sent on assignment to help Elliot (David Harbour) cover the marathon bombing story in Boston. Don (Thomas Sadoski) has to get out of jury duty. And Jim (John Gallagher Jr.) and Hallie (Grace Gummer) are on hand in the studio to help cover the bombing despite Hallie’s annoyance at MacKenzie’s refusal to use eyewitness reports from Twitter.

In other words, this season premiere is stuffed full of content but never in a way that feels OVERstuffed. The teleplay by Sorkin keeps things moving briskly and weaves everything together in a way that is economical, fresh, and often very, very funny. And no doubt some of this humor comes courtesy of producer Paul Lieberstein who joined the show for this last season after many successful years as the producer and actor on NBC’s The Office. The Newsroom has always been funny but now it plays closer to straight-up comedy without sacrificing its dramatic heft or sharp media criticism. What more could you ask for?

But what makes this a truly great season premiere is how all of these storylines come to a head by the end of the episode and beautifully set the stage for things to come. 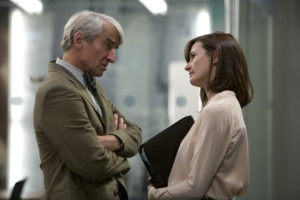 I don’t want to spoil anything here but what unfolds offers an amazing collection of wonderfully intriguing obstacles for these lovable characters to grapple with over the remaining five episodes. In fact, Jeff Daniel’s episode-ending line is filled with so much exuberance and potential that you’ll find yourself desperate to see the next episode immediately.

At this point I’m not sure what’s worse – that there are only five episodes left after this or that we have to wait a full week in between each one. All I really know is that if those remaining five episodes are as strong as this one, we’re absolutely in for a treat every Sunday night. And who knows – maybe even the haters will finally come around.

Season 3 of The Newsroom premieres on Sunday November 9 at 9 PM.

@theworkprint
Follow
Previous article
Netflix to Adapt “A Series of Unfortunate Events” as Series
Next article
Dawn of the First Day: Nintendo Releases a Trailer for ‘Majora’s Mask 3DS’