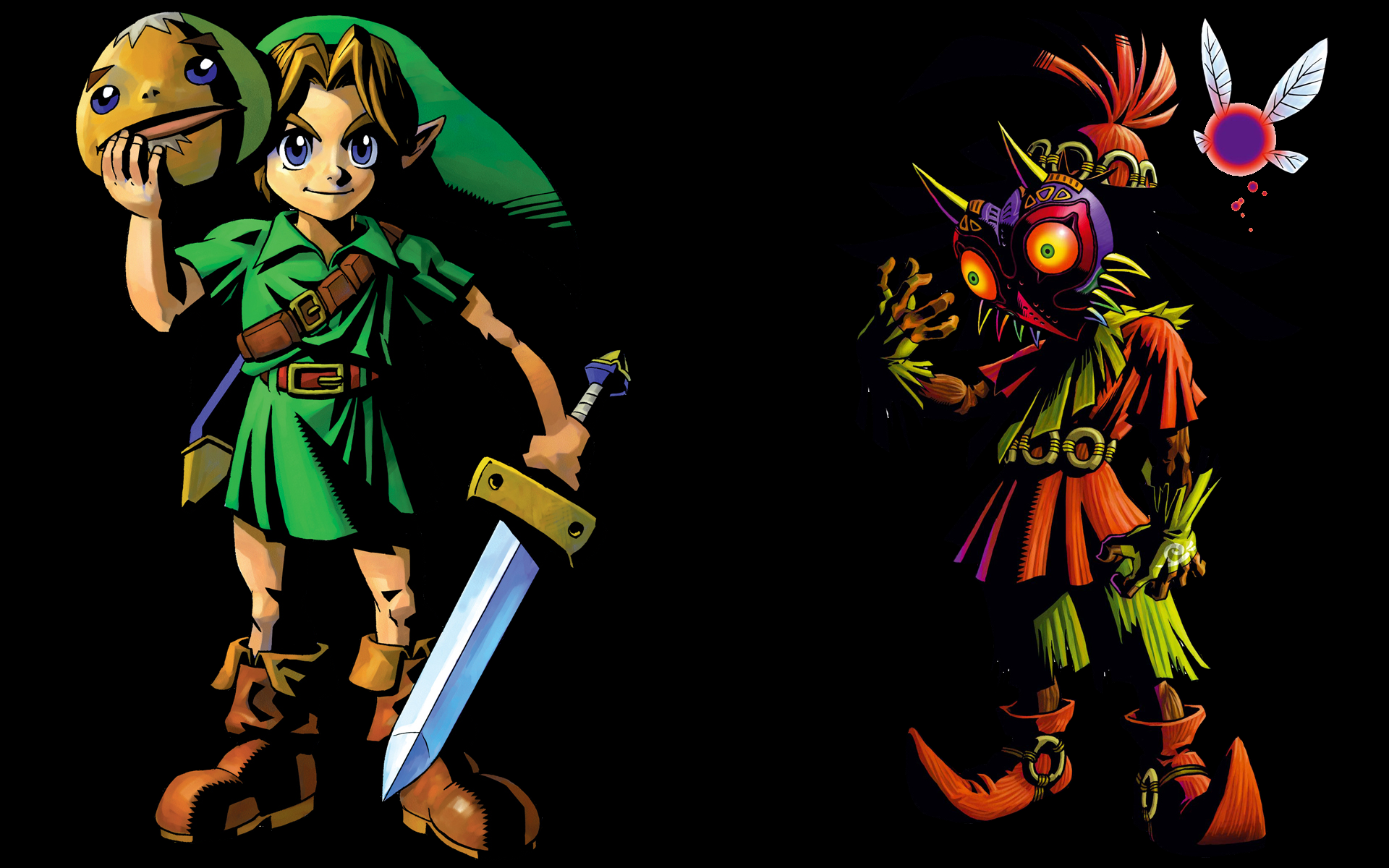 Dawn of the First Day: Nintendo Releases a Trailer for ‘Majora’s Mask 3DS’

Oh, what’s that music, you ask? It’s the “Song of Time” and we’re going back to the year 2000, a time when all you nerds were indoors NOT PLAYING Majora’s Mask on the N64. Seriously, there are too many of you who have this game on your “Not-Yet-Played” lists and I, for one, am appalled. But there’s no need to weep faerie tears and embarrass all your Goron friends. Nintendo has your back, finally releasing Majora’s Mask on the 3DS and 2DS.

As you can tell from the trailer, Majora’s Mask isn’t all gemstones and pony rides like its predecessor, Ocarina of Time. Termina is a darker world, darker than Hyrule under Ganondorf’s rule (that emo-poser), and it’s your job as Link to stop the moon from falling on Termina and destroying everything you love. Including Epona. So, grab your masks, your ocarina, and get to slayin’.

Well, not quite yet. Majora’s Mask doesn’t release on the 3DS/2DS until Spring 2015. But you’re excited now, right?

Don't let the fancy nerd duds deceive you; Jen’s never been described as “classy.” You can find her on Twitter where she stalks all of her favorite celebrities: @jenstayrook. Or you can find her on Steam or Xbox dying in every game she plays as "Rilna." Email: jen.stayrook@theworkprint.com
@jenstayrook
Previous ‘The Newsroom’ Kicks Off Final Season with Triumphant Premiere
Next ‘Star Wars’ Episode VII Gets a Title 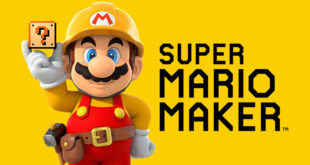 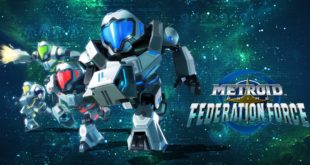 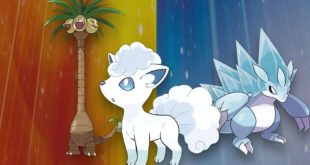 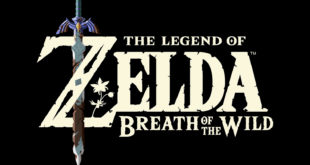