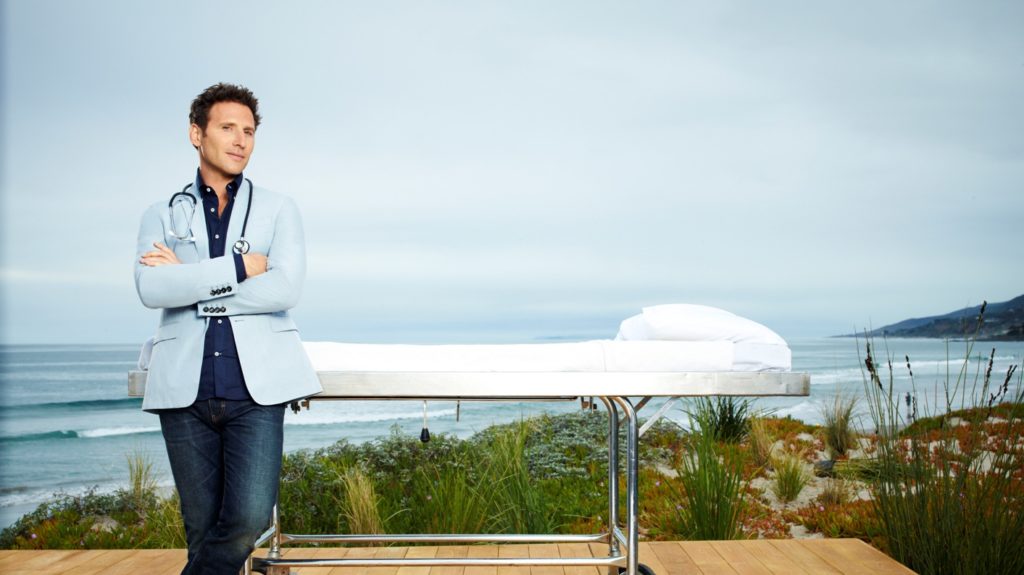 The doctor is in for two more seasons!

USA has renewed their medical drama Royal Pains for a seventh and eight season. Both seasons will run eight episodes, with the eighth season celebrating the series’ 100th episode.

“Royal Pains remains a staple for fun summer TV viewing, and we are pleased to bring back the series for two additional seasons,” said Chris McCumber, President USA Network in a statement.  “We’re extremely proud of both the talent and creative team, who, season after season, have brought to life to these relatable and multifaceted stories, which continue to attract a loyal fan base.”

“Royal Pains was a breakout hit from its first episode and continues to deliver for USA and our studio,” said Jeff Wachtel, President and Chief Content Officer, NBCUniversal Cable Entertainment. “It’s no easy feat to maintain a real connection with your audience season after season, but Andrew, Michael, Mark, Paulo, Reshma and the rest of team have done that and more.”