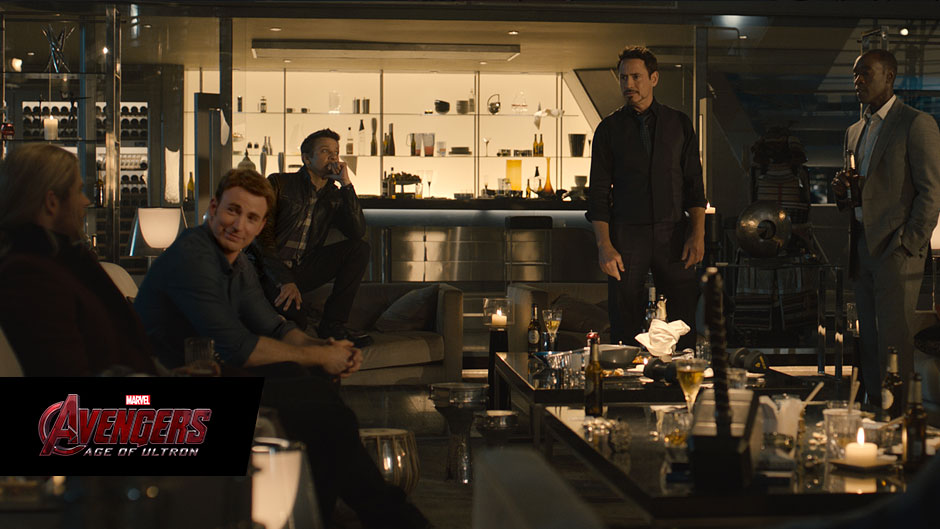 Earlier this week Marvel revealed that the first teaser of Avengers: Age of Ultron would debut on 10/28/2014, during next week’s episode of Agents of SHIELD. The trailer leaked the next day in low-quality and went viral. With so many people having watched the leak, Disney made the smart decision and released the official high-definition version of the video.

In just 24 hours, the first Marvel’s “Avengers: Age of Ultron” trailer racked up an astonishing 34.3 million global views, smashing the previous record by over 20 million views in the same time period. – Marvel

This was a worst case scenario for Agents of SHIELD, a show desperately in need of the ratings bump. Luckily, Marvel has found the next best solution – MORE FOOTAGE!

Marvel is set to show exclusive footage from Age of Ultron during next week’s episode of SHIELD. Then, on Tuesday, November 4 at 9:00 p.m. Marvel will reveal more footage of their next movie during the “Marvel 75 Years: From Pulp to Pop!” special.