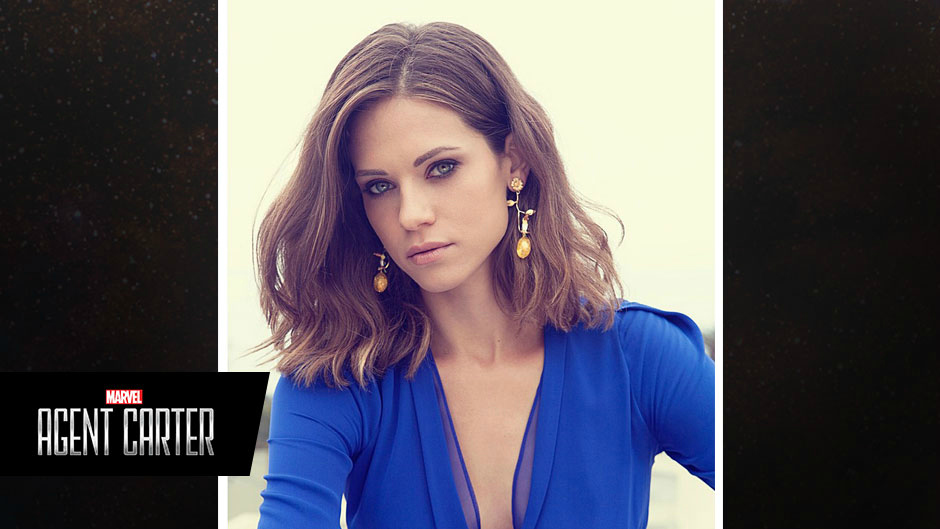 Marvel has finished their casting for Agent Carter by recruiting Nikita alum Lyndsy Fonseca for the role of Angie Martinelli.

Fonseca will play an aspiring actress living in 1946 New York who befriends Peggy Carter (Hayley Atwell) as she herself seeks to find her place in the post-war world.

“‘Marvel’s Agent Carter’ opens up an exciting world of new characters for us,” said Jeph Loeb, Marvel’s Head of Television in a statement. “Lyndsy brings a warmth and humanity to Angie, who’ll be the friend Peggy needs if she’s to survive the dangers that lie ahead.”

Earlier this month we were treated to the first footage of Agent Carter at New York Comic Con. You can read about that HERE.