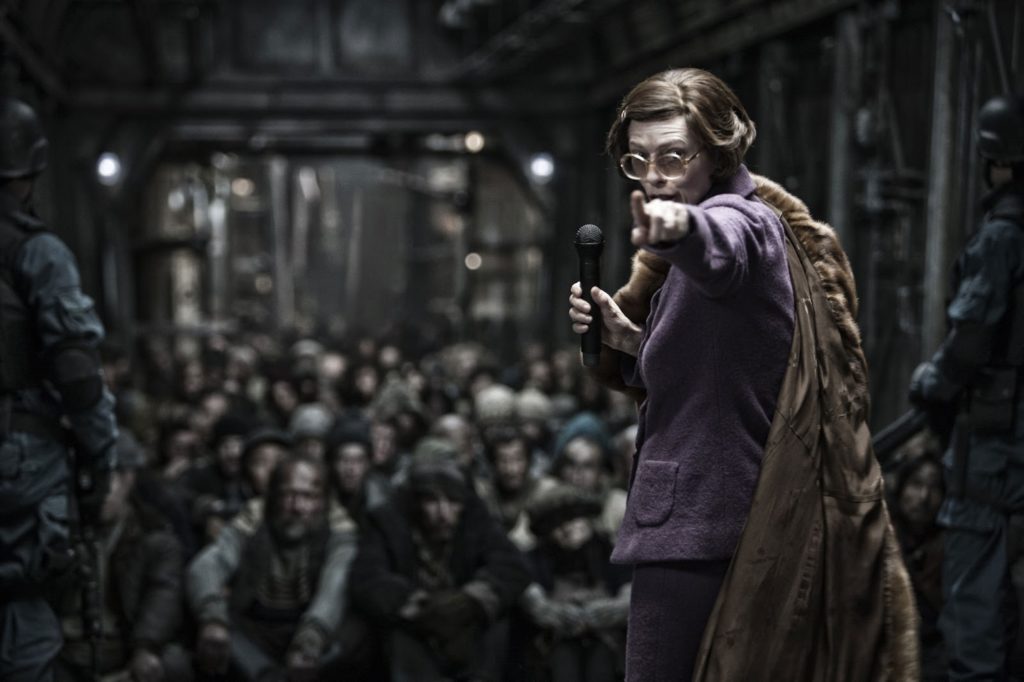 Welcome back to another exciting edition of Weekend Wisdom here at The Workprint!

Truth be told, this is an oddly slow week for promising new releases BUT we’re going to get through them together and then take a look at some smaller releases expanding to wider audiences this week. But your real best bet is one of the year’s best films that hit DVD and Blu-Ray this week. More on that shortly.

But first: The Newbies. And in the spirit of Halloween coming up I will start with the horror film even though there is serious reason to doubt that it will actually scare anyone in the way its intended to. Ouija is of course based on the classic slab of something resembling wood that people purchase in hopes of using it to contact the dead. Growing up, my kindergarten-teaching mother would instead use the board as a writing surface for grading young children’s ability to count to five so you’ll forgive me for not seeing the horror in the situation.

My own personal experience aside, I’m led to believe that some people have actually had a terrifying good time with it. But from the sounds of it, even they will find little to love in this terribly reviewed movie from first time director Stiles White. The film currently sits with an atrocious 9% on the Tomatometer. You’ve been warned.

But if you REALLY feel the need to watch a movie based on a toy don’t consider anything else but Clue. If you haven’t seen it previously, shame on you and make it your number one life priority. Seriously.

Also new in wide release this weekend is John Wick starring the previously thought-to-be-missing Keanu Reeves as an ex-hitman lured out of retirement to take bloody revenge on some gangsters.

Now I know what you’re thinking: “This sounds like every bad action movie ever made!” and “Was Liam Neeson not available?!” I thought the exact same things when I first heard about this movie.

The film currently has a nice 85% score on the Tomatometer, but take it from us instead and read Matt Perri’s review of the film by clicking HERE.

Those of you who read this column last week were assaulted by my excitement over the year’s best film thus far, Birdman. 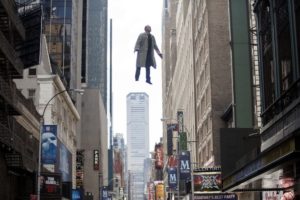 At that time those of you living outside of New York and LA were out of luck due the film only playing in four theaters BUT this masterpiece is happily expanding to 18 more markets this weekend!

Those of you living in one of America’s larger cities now have an opportunity to treat yourself to this wonderfully original piece of work. But if you find yourself having to wait a little longer you can pass some of the time by reading Erin Biglow’s excellent review by clicking HERE.

Murray stars as a heavy-drinking, hedonistic war veteran who becomes an unexpected friend to the little boy living next door. McCarthy plays the boy’s mother and hilarity naturally ensues.

The film looks like it might overdo it on the sentimentality but reviews have been kind with a respectable 74% on the Tomatometer. Should be perfect for those of you searching for a side of chuckles to go with your warm and fuzzies.

Honestly, if Birdman still isn’t a theatrical option for you this weekend your best bet really is to stay home and enjoy one of 2014’s OTHER truly amazing films on DVD or Blu-Ray: Snowpiercer.

Set in a dystopian future where Earth’s only living survivors circle the planet in a specialized train, Snowpiercer introduces us to the horrifying existence of passengers who have been relegated to the slum-like “back-of-the-train” and decide to fight their way to the front and destroy the current class system.

Director Joon-ho Bong takes us on a journey that is all at once shocking, tender, violent, awe-inspiring, and soulful with a message that speaks directly to the economic times that we live in today.

Star Chris Evans has never been better as he leads a tremendous cast that also includes Ed Harris, John Hurt, Octavia Spencer, Jamie Bell, and the amazing Tilda Swinton who plays my favorite villain of the year.

If you like sci-fi or just a damn good story this is definitely not one to miss out on.

And finally, if you REALLY don’t feel like leaving your couch this weekend, pour yourself a big glass of booze and slip into the first half of the final season of Mad Men, which was also released on disc this week.

Roger Sterling would want you to.