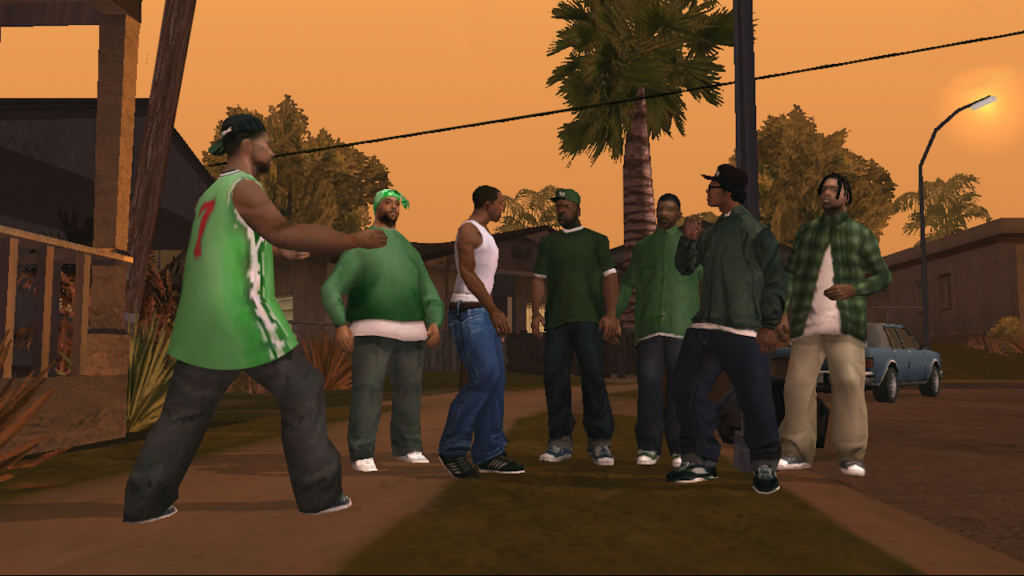 Grove Street, it seems, is actually For Life, as the landmark Grand Theft Auto: San Andreas marks its tenth anniversary this weekend. Developer Rockstar Games is celebrating all weekend, popping off the festivities with a San Andreas themed playlist in GTA: Online (San Andreas Throwback Jobs) as well as themed shirts based off of the classic SA radio stations, and discounts on all green clothing and bandanas.

If that triggers your warm and fuzzies to return to a local Cluckin’ Bell or cruise the backwoods listening to some vintage Tom Petty, Rockstar has a big treat in store when it quietly drops a fully revamped version of San Andreas onto the Xbox Marketplace this weekend.

Rockstar has not officially announced, but has confirmed that the new edition will come loaded with freshly improved textures and graphics, better draw distances, and will support 720p resolution. As an added bonus, the game supports achievements, with a partial list below:

Grand Theft Auto: San Andreas was released in October 26, 2004 and immediately became the defining game of that console generation. The operatic gangster tale saw protagonist Carl Johnson dig himself out of gang-infested Los Santos by any means necessary and make a name for himself across epic virtual representations of Los Angeles, San Francisco, and Las Vegas separated by massive swaths of arid deserts and crisp redwood forests. Grand Theft Auto: San Andreas was a critical and cultural phenomenon that sold 27.5 million copies worldwide. 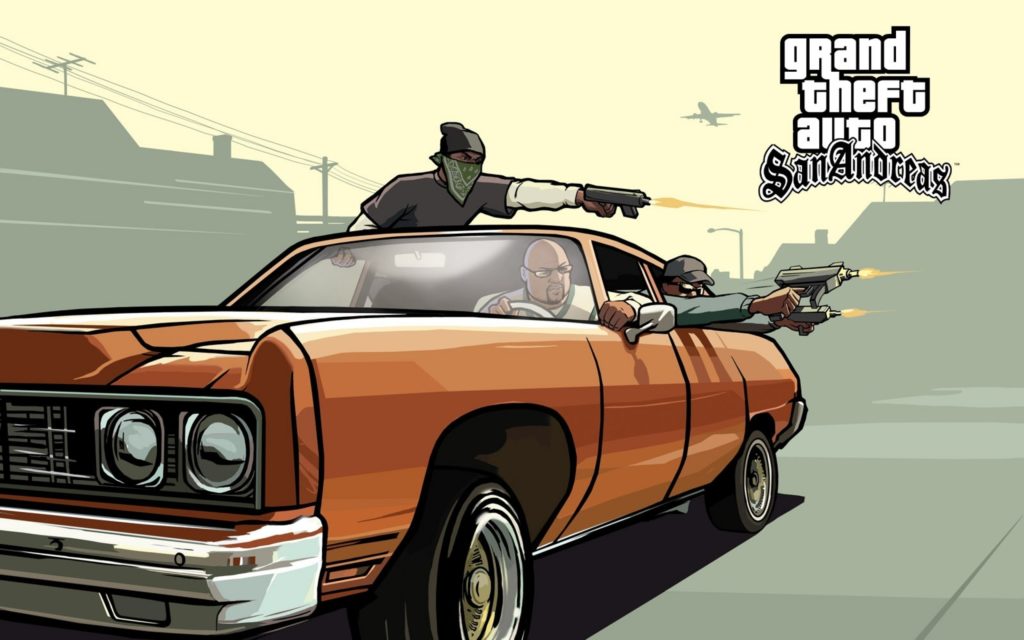 Previous article
Marvel Preps More ‘Avengers: Age of Ultron’ Footage For ‘Agents of SHIELD’
Next article
Xbox One Price Drops $50 for the Holidays