Xbox One Price Drops $50 for the Holidays 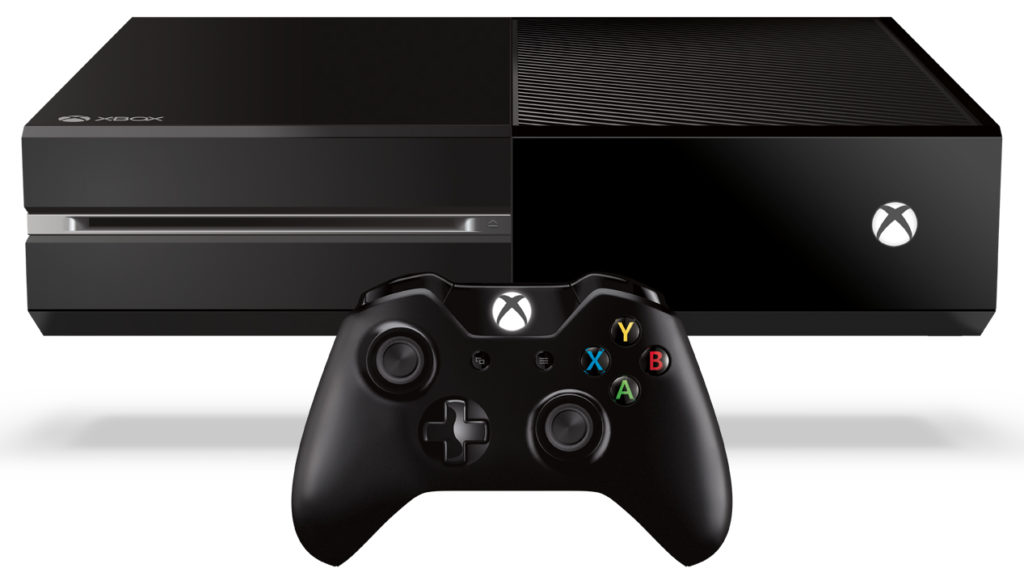 Microsoft has announced today that they will be dropping the price of Xbox One by $50 this holiday season. The promotion, running from November 2 – January 3, applies to any Xbox One console, including the Assassin’s Creed: Unity, Call of Duty: Advanced Warfare and Sunset Overdrive special edition bundles.

“Fans don’t have to wait for Black Friday this year to enjoy great savings on Xbox One. We’re offering our best price yet, with unprecedented choices and value, so more people can play on Xbox One this holiday,” said Yusuf Mehdi, corporate vice president, Microsoft. “We’re gearing up for one of our biggest holidays ever and we are thrilled to offer fans up to $150 in savings on Xbox One and some of the biggest blockbuster games of the season.”

The promotion will be available nationwide at most major national retailers in the U.S., including Amazon, Best Buy, GameStop, Microsoft Stores, Target, Toys ‘R Us and Walmart. 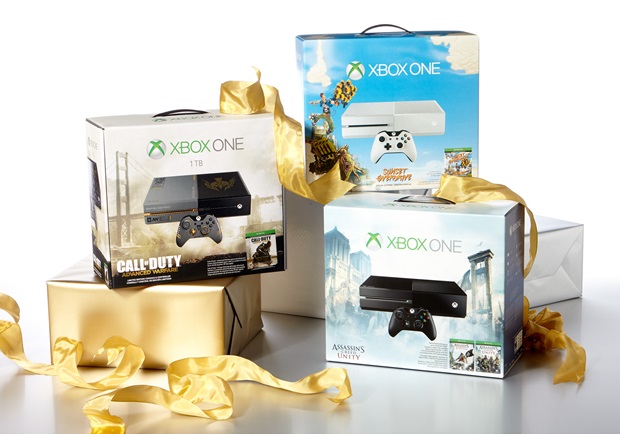