The moment has finally arrived Splatoon faithful! The level cap will officially be raised from 20 to 50 on August 5! Along with the level cap, other improvements are also on the way.

Many gamers, including this writer, know that the addiction of Splatoon lies in the desire to unlock every piece of clothing and weapon in the game, and Nintendo knows it. To feed our hunger for inky destruction, the free update brings 40 new pieces of gear and two new weapons: the Slosher, which is basically a giant paint bucket, and a six-barreled mini-gun, better known in Inkopolis as the Splatling. It also brings two new game modes into the fray: Squad Battle and Private Battle. 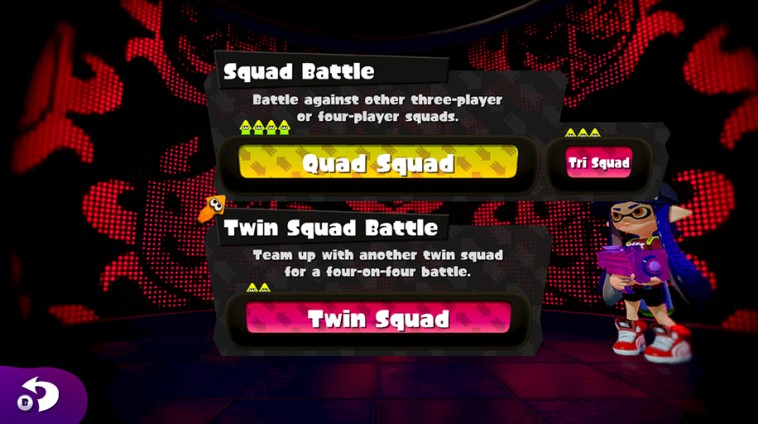 Squad Battle allows gamers to play in ranked mode with friends on teams of two to four. Private Battles, on the other hand, are customizable matches that are open to eight players in a myriad of match setups of their choosing. This includes one versus one, two versus two, one versus three, and two versus four options. Now you can finally prove to your friends who has the most colorful combat.

August isn’t the end of the free Splatoon goodness. In a recent interview with Eurogamer, series creator Tsubasa Sakaguchi said that more is on the way (you can read our coverage on that very topic here). If you want to know what all the hype over this colorful arena shooter is about, make sure to read our Splatoon review here.

Have you reached the level cap and find yourself anxious for more? Will you be playing ranked matches with your closest friends? Let us know in the comments down below!