HBO May Be Coming to Apple TV In April 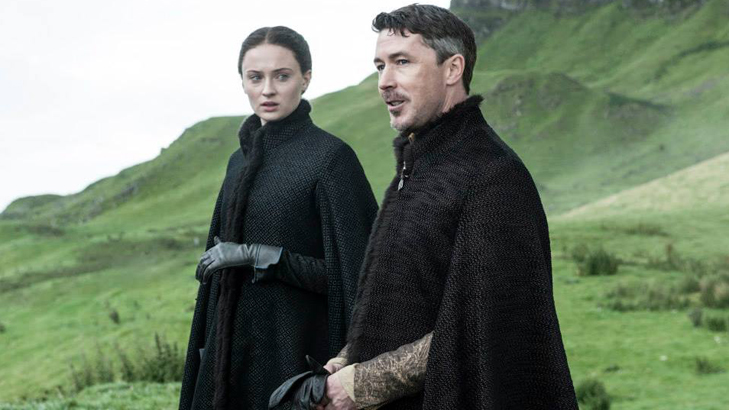 The International Business Times is reporting that HBO is in discussions with Apple to bring its streaming subscription service to Apple TV in April, just in time for the fifth season of “Game of Thrones.” The standalone service is being called “HBO Now,” where users will be able to sign up through HBO for the first time instead of going through a cable or satellite TV provider.

HBO is looking to target the estimated 10 million U.S. broadband users that do not pay for cable television bundles by partnering with distributors like Roku, Apple TV,  Xbox, PlayStation, and Amazon.

When it was first announced last October, cord cutters everywhere rejoiced at the prospect of being able to watch HBO shows without having to pay for expensive cable packages. At $15 at month, it’s not cheap but it’s better than the alternative. While other video subscription services like Netflix only costs $8, HBO argues that it is offering newer premium content that warrants the higher price tag.

Regardless, you won’t have to cash in those favors to use someone’s HBO GO password to see “Game of Thrones.”