Spoiler alert for those who have not finished season five of Game of Thrones and for those who might not want to know details surrounding its sixth season. You’ve been warned.

The unfortunate thing about filming a show as popular as Game of Thrones is that nothing gets past the media and with months and months of waiting left, it means we have all the time in the world to speculate about what could or could not occur in the next season. You know, like Kit Harington being spotted again and again and again filming in Belfast. WHAT DOES THIS MEAN? 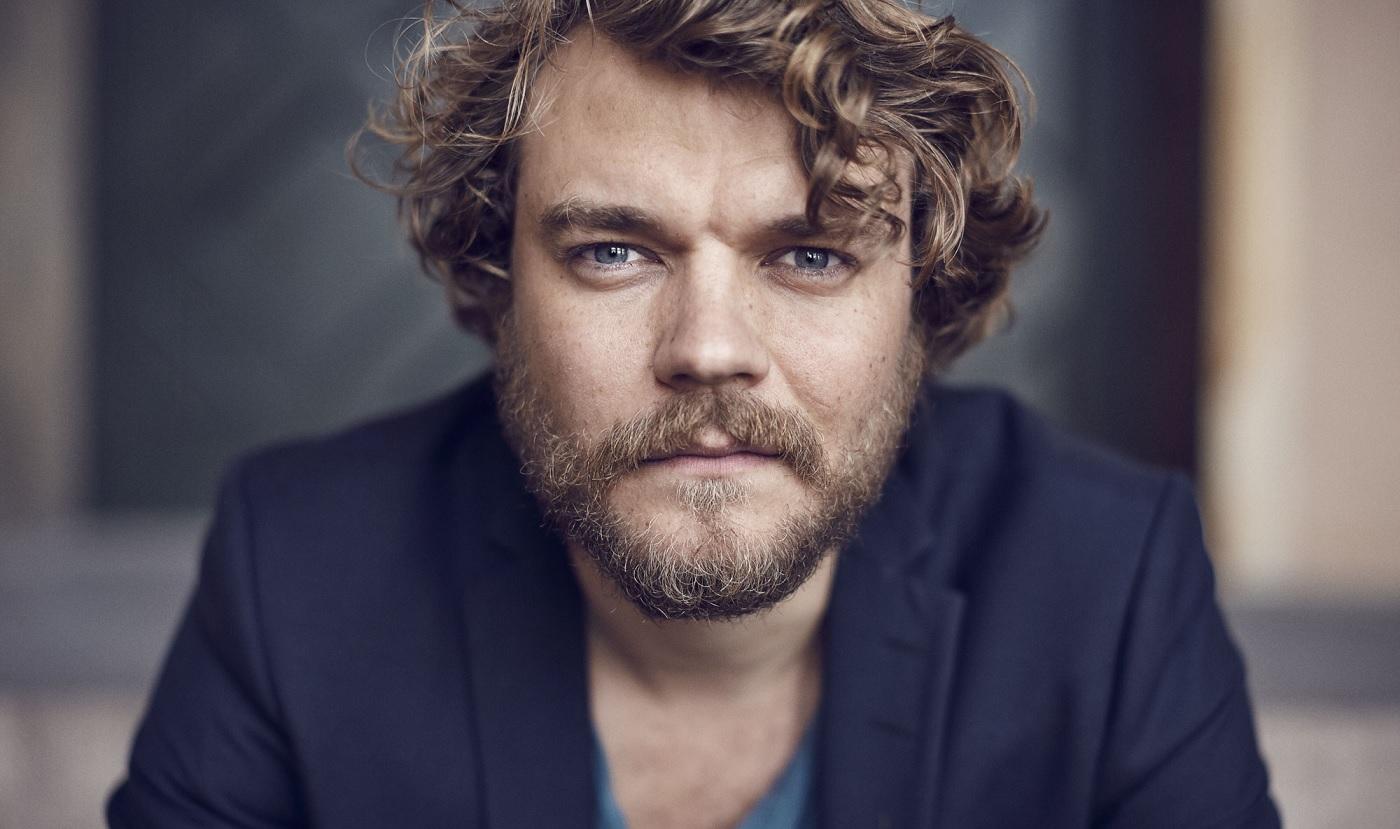 First off, HBO confirmed earlier in the week that Pilou Asbæk (The Borgias) has been cast as the cruel and sadistic Euron Greyjoy. Filming as Ballintoy Harbour has all but reinforced the theory that Thrones will be filming the Kingsmoot, meaning that this season we’re sure to get a ton of Greyjoy action.

News and video from Ballintoy Harbour today suggests that even more will be happening on the Iron Islands as Alfie Allen (Theon) has been seen on set, which means that not only did Reek survive the fall from atop Winterfell, but he also made it all the way back home to Pyke. (And WHERE is Sansa? AHEM.)

Here’s an aerial video from Watchers on the Wall showing off some of the sets and Greyjoy boats:

There isn’t any news about what scene they could be filming in the boats but there is speculation about filming on a bridge with Euron and whether or not Balon Watch has finally come to an end. (It only took four seasons for it to occur.) Aeron’s actor hasn’t been announced but a “Drowned Priest” has been seen on set, so I just assume that it is him. Without Victarion around, I have a theory that Theon, already battered and beaten down, will take his place as Euron’s lackey. (And if that’s the case, then that explains why they couldn’t have done the Greyjoy plot last year.)

In other Thrones news, several characters are making their way back to the Riverlands. There’s news that Jaime and Bronn will finally take up Jaime’s plot from AFFC so we might get that Brienne/Jaime reunion we’ve been aching for. It’ll be interesting though to see how Jaime responds to the situation in the Riverlands after watching his daughter poisoned. Also, there’s speculation that Arya Stark will make her way back to the Riverlands. Whether or not it’s as a Faceless Man, we’ll have to wait and see. Or maybe we won’t see, since she’s…you know.

What are your thoughts on the news so far surrounding Game of Thrones season six? The show won’t return for another bajillion years so we still have plenty of time to beat this dead horse until it turns into a wight.