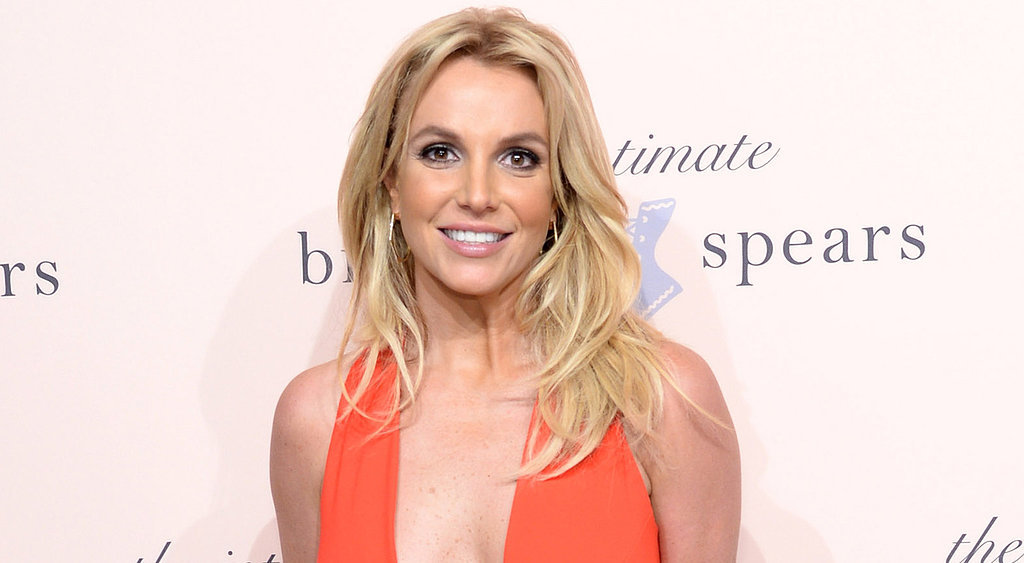 Britney Spears To Guest Star On CW’s ‘Jane The Virgin’

Britney Spears, like I have to tell you who she is, announced today on Twitter that she is making a guest appearance on Jane the Virgin:

See u at the Marbella Hotel soon, @hereisgina @jaimecamil! ? Guest starring on one of my favorite shows EVER @CWJaneTheVirgin #DreamComeTrue

This is still early news and we don’t know what kind of role Spears might play, but let’s hope for Jane the Virgin‘s sake it’s in the same vein as the David Bisbal guest appearance (AKA best scene) on the show and not a recurring gimmick.

UPDATE: It looks as though Spears will be an acting role. I think I’m okay with her playing Rogelio’s nemesis.

Don't let the fancy nerd duds deceive you; Jen’s never been described as “classy.” You can find her on Twitter where she stalks all of her favorite celebrities: @jenstayrook. Or you can find her on Steam or Xbox dying in every game she plays as "Rilna." Email: jen.stayrook@theworkprint.com
@jenstayrook
Previous Early Access Review: ‘Leap of Fate’
Next WWE Tough Enough: “There’s No ‘I’ in Team”

Amazon Prime Video has announced that the second season of Tom Clancy’s Jack Ryan will premiere globally on Friday, November 1, 2019.