Bandai is Bringing Back the Tamagotchi for its 20th Anniversary

The popular digital pet that took the 90s by storm making a return for its 20th anniversary.

To memorialize the event, Bandai America releasing a smaller version of the device in limited quantities on November 5, 2017. 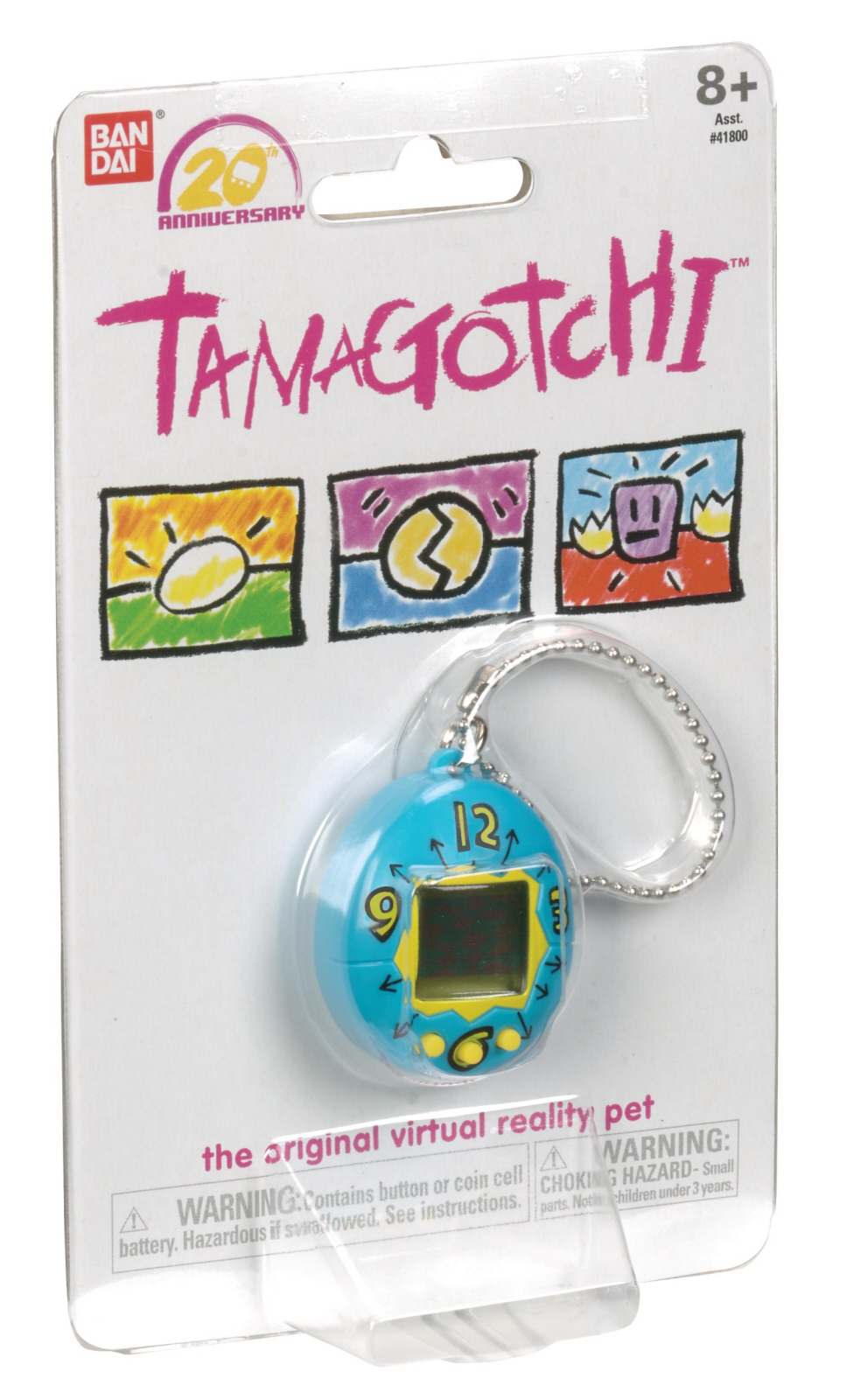 “For many Generation X kids, the Tamagotchi device can be considered America’s first and favorite digital pet,” said Tara Badie, marketing director for Bandai America, in a statement. “The enduring power of Tamagotchi is its clear expression that nurturing and love never goes out of style. It’s such an honor to bring back one of the most beloved toys in a way that captures the magic and joy of a generation while embracing the sensibilities of new generations.”

Since its initial debut, Tamagotchis have sold more than 82 million units worldwide.

Customers looking to get their hands on a mini Tamagotchi can pre-order their device starting today at various retailers. The mini Tamagotchi devices will be sold individually for $14.99.