Premiering during ESPN’s Monday Night Football, the new trailer contains the first look at Episode 8 since the original trailer debuted back in April during Star Wars Celebration.

Star Wars: The Last Jedi, the Skywalker saga continues as the heroes of The Force Awakens join the galactic legends in an epic adventure that unlocks age-old mysteries of the Force and shocking revelations of the past.

Star Wars: The Last Jedi is written and directed by Rian Johnson and produced by Kathleen Kennedy and Ram Bergman. J.J. Abrams, Tom Karnowski and Jason McGatlin are the executive producers. 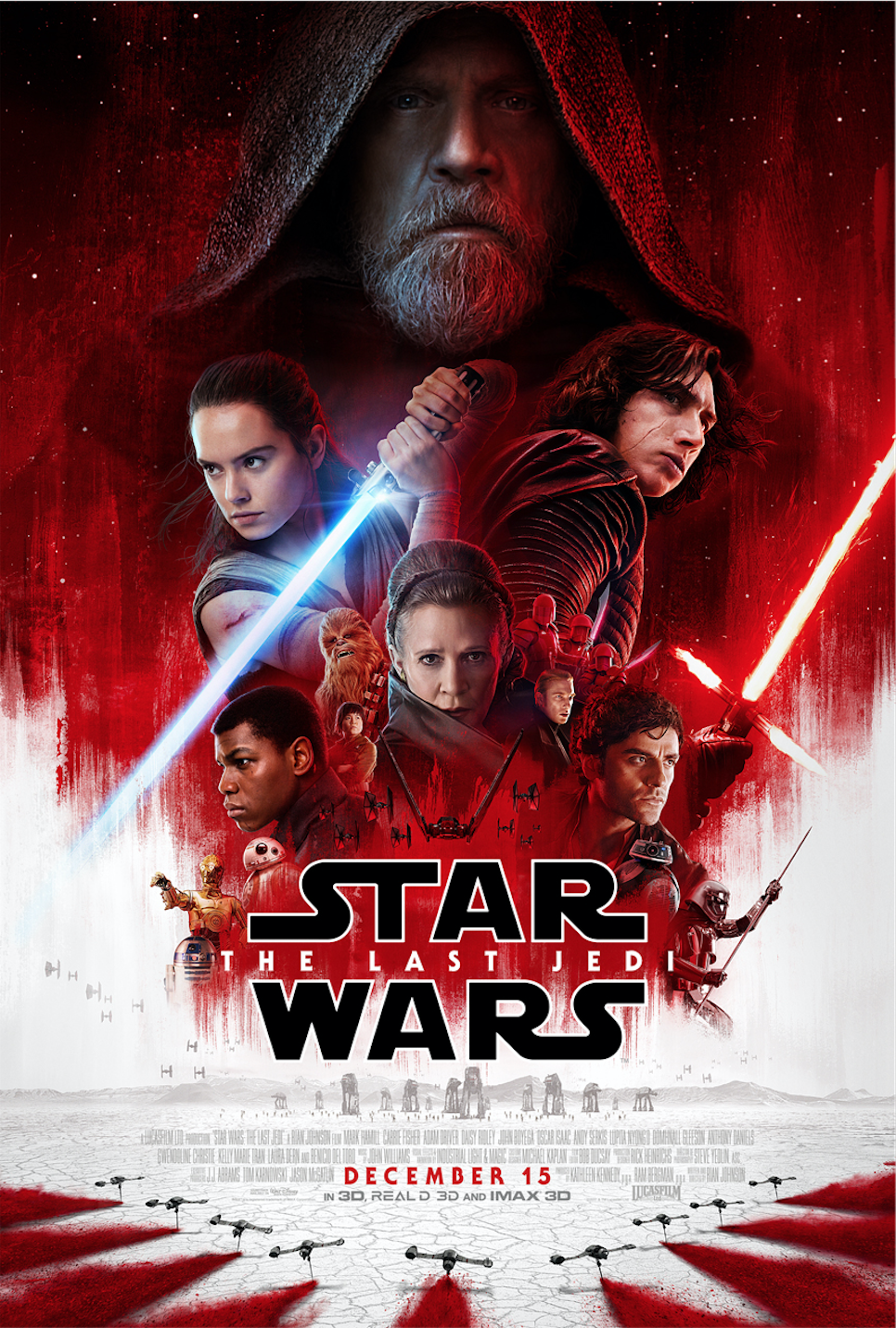 @theworkprint
Follow
Previous articleNYCC 2017: Lore TV Brings Real Life Horror To The Small Screen
Next articleBandai is Bringing Back the Tamagotchi for its 20th Anniversary