We got the chance to sit down with the cast and creators of The Shannara Chronicles at NYCC 2017 to discuss what can be expected from the upcoming season, airing tonight Wednesday, October 11 on Spike. One common theme ran throughout the interviews: This season is going to be a lot darker.

According to creators Alfred Gough and Miles Millar this season of The Shannara Chronicles will bring a lot of new characters, be more epic, and have more action, more twists, and more diversity.” The pair looked back at the first season of the show to see what worked and what didn’t to play to their strengths in creating the sophomore season. And this is where the season 2 begins:

“We start a year later. The elves have been decimated. They are reaching out to the Kingdom of Leah which is a human kingdom run by Queen Tamlin. Leah is kind of the weapons makers of the Four Lands and Queen Tamlin has a lot of competing agendas as well. We’re going to meet General Riga, the head of the Crimson, who’s a former elven general who fought in the War of the Forbidding. Now that magic’s back everyone’s freaked out by it and the elves are in disarray. He’s using this hatred of magic to start a civil war against King Ander.”

In addition to General Riga, many other characters from the books will appear this season including a much younger version of Garret Jax (from The Wishsong of Shannara) who works as a bounty hunter for Queen Tamlin. Mareth (from First Kings of Shannara) will also be introduced when she comes looking for Wil accompanied by “secrets. Lots of secrets.” 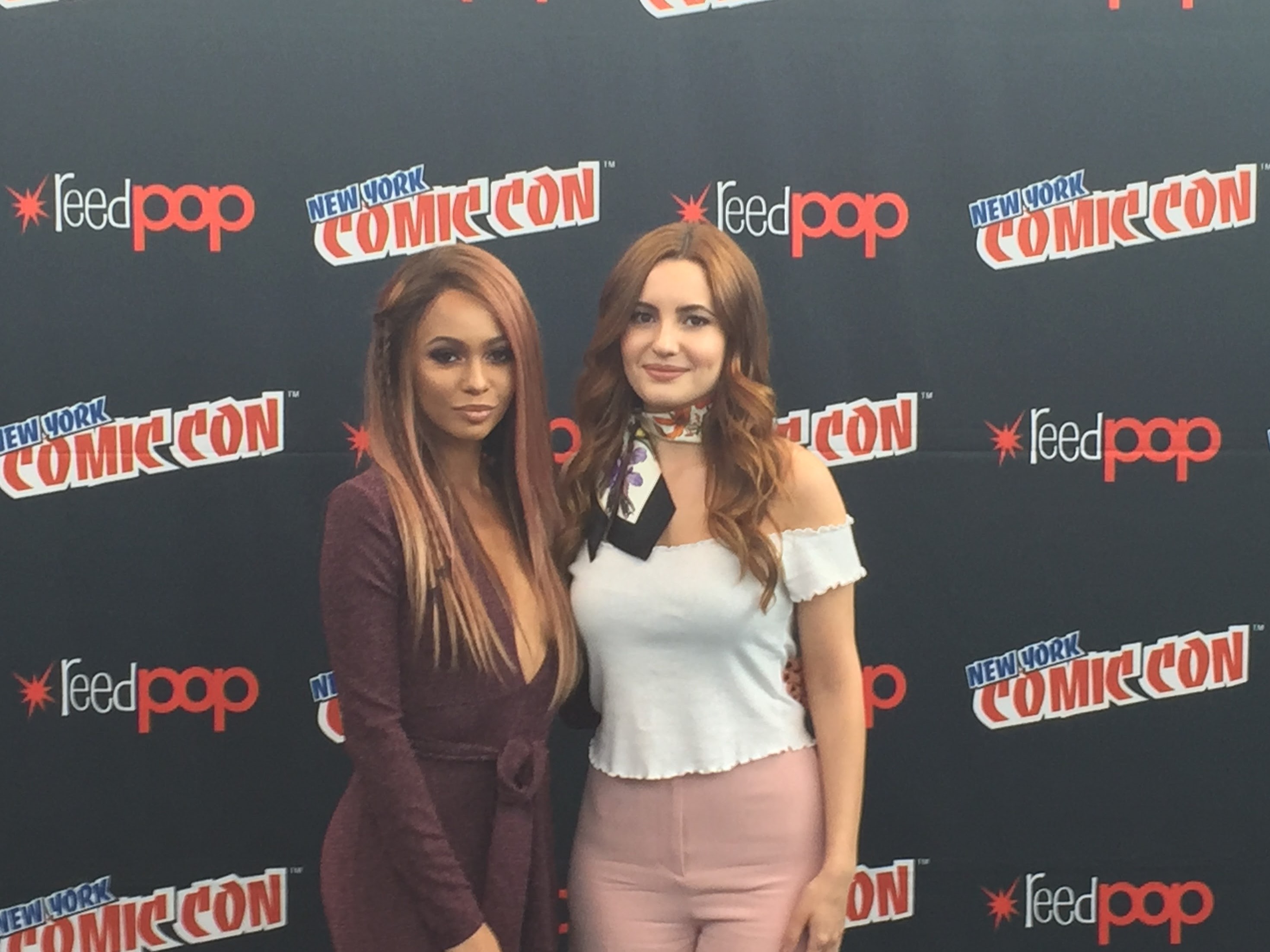 Another new addition to the cast is Eretria’s new love interest, Lyria (Vanessa Morgan). Lyria is a princess who moves away from home to escape the strict control she feels under her mother, the Queen. Lyria is a new character to the Shannara universe, as she does not appear in the books, and you should expect to see her kick some ass.

The Loss of Amberle

The creators also discussed the decision to kill off Amberle and why they decided to take that risk.

“There’s not many first season shows that kill off their main character, so that was a challenge. And we wanted to be true to that. We didn’t want to be like, ‘Oh, and Amberle’s back.’ That felt like it would be an insult to the books and to the fans. We embraced it, but it was certainly a risk and a choice, but I think it turned out to be the right choice.” 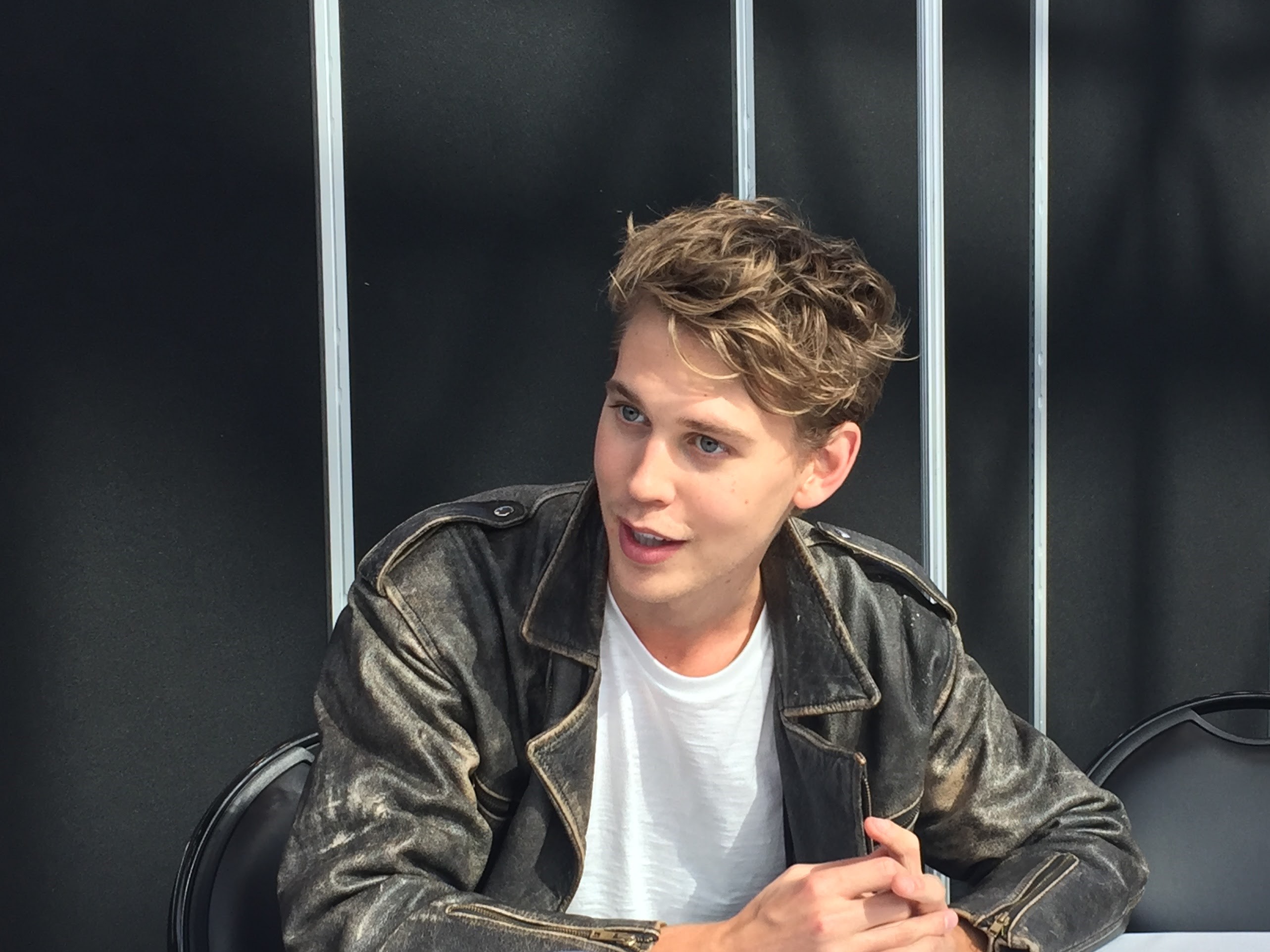 It also provided them with the opportunity to explore a sense of loss with Wil and allowed them to get deeper and darker into Wil’s character. Austin Butler had some thoughts on his character’s bereavement as well. With a year passing since last season, Wil’s grief will still be prominent.

“He’s tried to get over it but when we meet him he’s really trying to kind of go back to what he started in season 1 which was to become a healer but his head’s not in it and he’s really just dealing with the demons from his past basically.“ 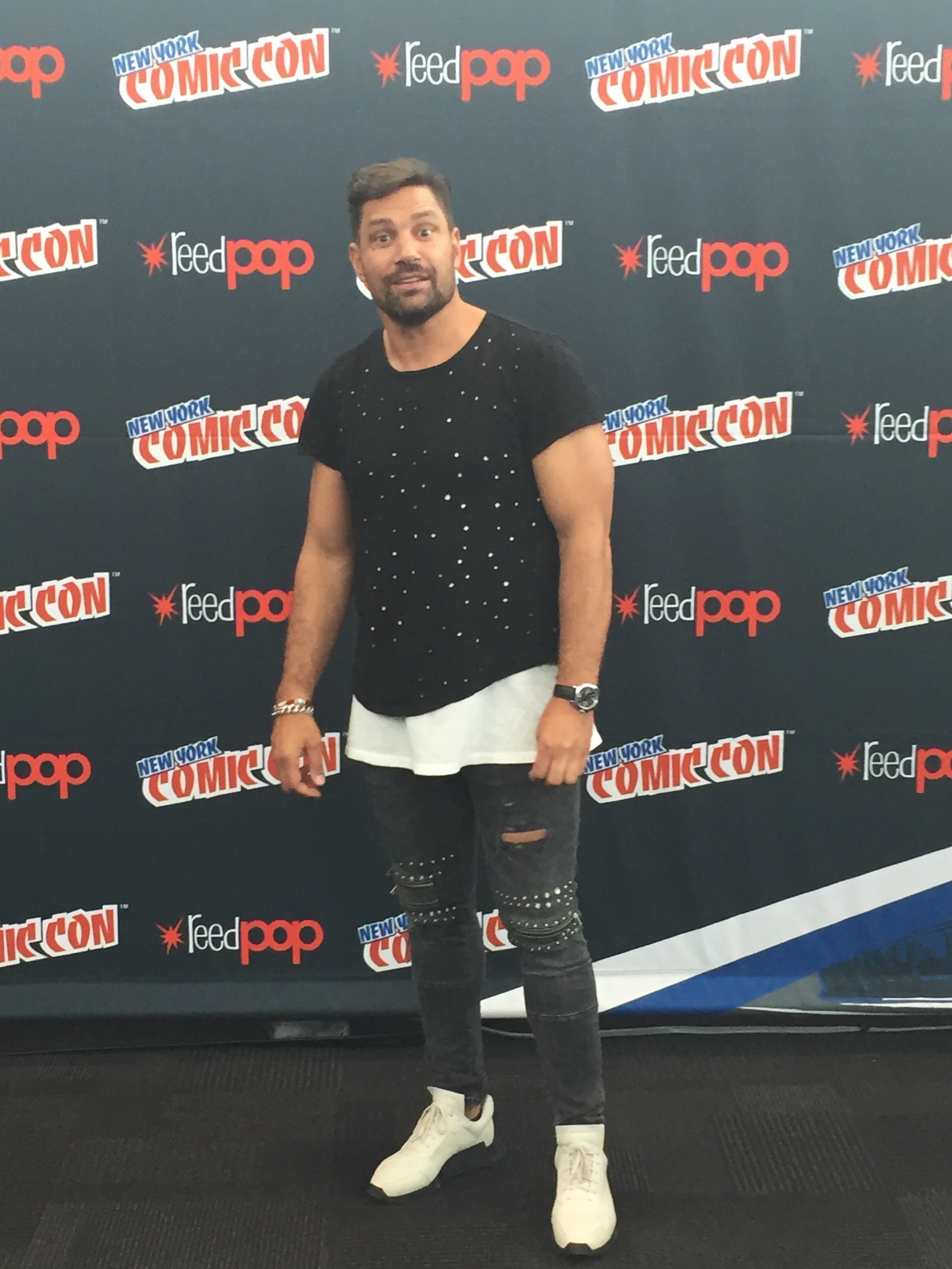 Manu Bennett also discussed what is in store for Allanon this season, although he was vocally frustrated with having to hold back details of the upcoming season as to not spoil us/get himself in trouble.

“There’s some really critical relationships that are going to change the dynamic this season. This season definitely creates a big new spin on Allanon’s responsibility of the group in particular because of one character which I can’t really extrapolate on other than to say that it becomes a much more personal journey for Allanon just because of the ramifications of one particular relationship which I can’t say anything about. Yeah, god, that’s so dumb isn’t it. “

Don’t worry though, that didn’t stop Bennett from discussing his feelings about Bandon and Allanon.

“I think one of the really appealing things about the Bandon storyline this year is that as much as Bandon has been crafted into the potential “bad guy”… when you can bring humanity to the character, when you can justify why someone does something then I can’t see how you can even actually categorize them as a “bad guy.” It’s just perspective. Bandon was this young boy that was tortured as a child and locked away because he had a gift and that gift was brought to him like it was a curse, so everything that he’s doing he’s really trying to empower himself. He’s trying to find his identity. He’s trying to stand on his own feet and not be told by people what to do.”

This season Allanon finds Bandon about to make a very, very big mistake. While Bennet could not elaborate on what that mistake was he assured us that Allanon is trying to prevent Bandon from making  said mistake. Bennett, Gough, and Millar worked hard on how Allanon would approach Bandon this season but a very big twist comes up during the season that may impact that relationship. What is that twist? Bennett obviously couldn’t say, but did reveal that even HE was surprised by the twist:

“None of us had any idea about this game changer. It really does throw the fox among the hens.”

The widespread persecution of magic this season will place Allanon in a lot of danger and he finds himself one of the main targets of the Crimson. Bennett’s comparison of the persecution of magic in the Four Lands to that of Jewish Pogroms demonstrates the darkness that will persist through the season:

“Allanon’s the last of the druids. You know it’s kind of like the Jewish Pogroms. They’re going around and just slaughtering door to door, taking people out who know how to do magic and nailing them to trees and crucifying them. We stood by magic in the first season… At the end of the day it was the thing that kind of bound everyone together and they united with that as their center. This season it’s kind of like the thing that’s gonna tear them apart most.”

Shannara Chronicles Season 2 premieres Wednesday, October 11 at 10pm EST. You can watch the trailer below