Every Friday features adorable new Infinity Comics based on your favorite animals from Marvel. Here are 5 you had no idea about.

Since the launch of the Marvel Infinity Comics line in the Fall of 2021 Marvel has gone out of its way to deliver exclusive content on its Marvel Unlimited App. From podcasts to vertical comics, to special events, and even, short comic adaptations: there’s something special for every Marvel fan out there. Including some specials featuring some of your favorite Marvel critters.

These critter comics are adorable little shorts made by some of the most talented artists and writers in Marvel. They often feature little dialogue and reading them is sort of like watching adorable cat videos but set within the Marvel universe. Atop of all this, each one of these stories is centered on a trending topic featured in Marvel. They’re adorably heartwarming reads with new issues for your Friday evenings.

Here are five comics about Marvel animals exclusively on the Marvel Unlimited App. 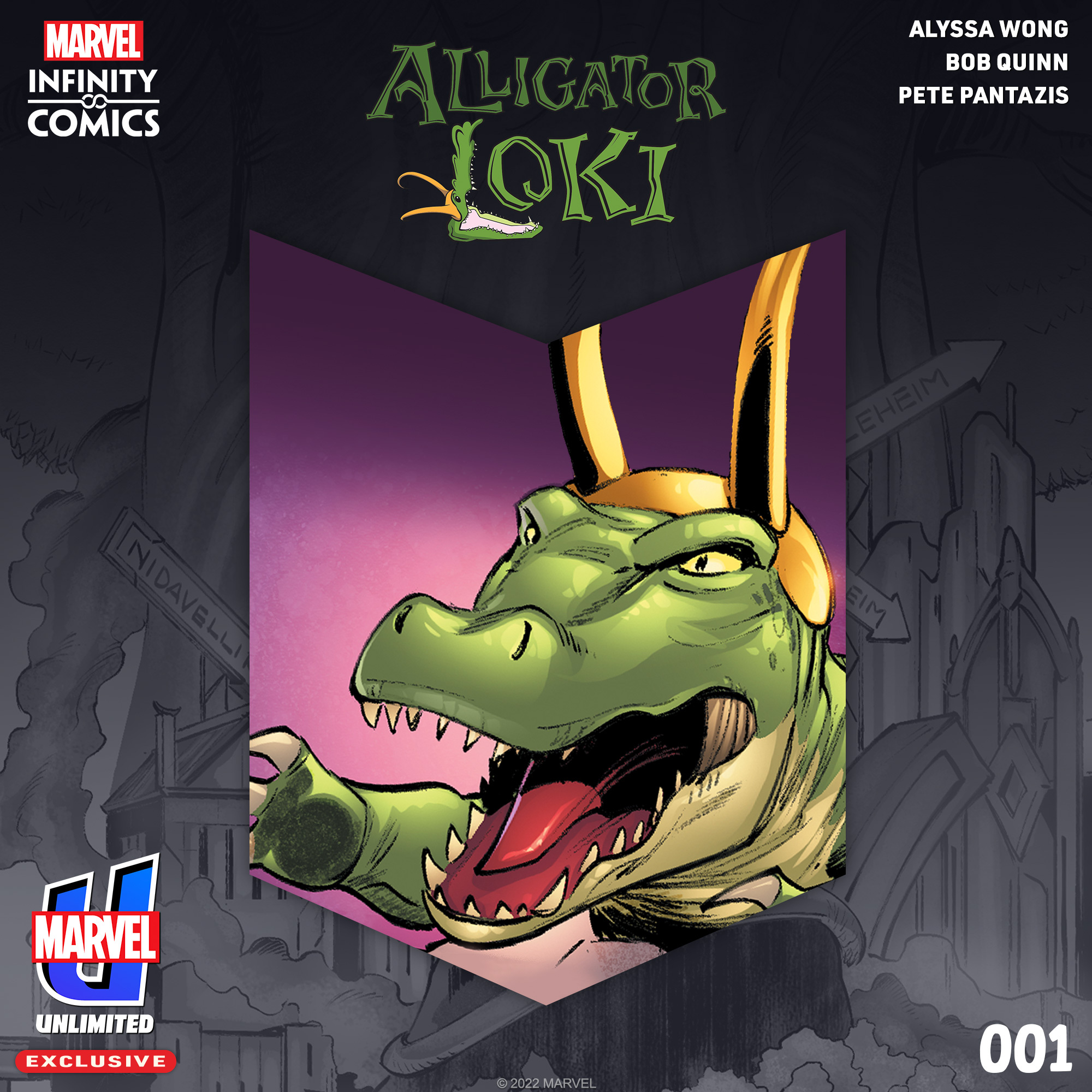 Yes, that’s right, we’re beginning with Alligator Loki. Written by Alyssa Wong, with art from Bob Quinn and colors by Pete Pantazis, Alligator Loki features the adventures of this reptilian god of mischief and his misadventures with his brother, Thor.

In issue #1 of Alligator Loki, we see the brothers bond in an Amusement Park. In issue #2, we see Alligator Loki attempt to steal Mjolnir. There really isn’t much else to say except that the colors are vibrant in these stories and the storyline: is hilarious, as it’s mostly thus far been Thor and an Alligator Loki bonding. 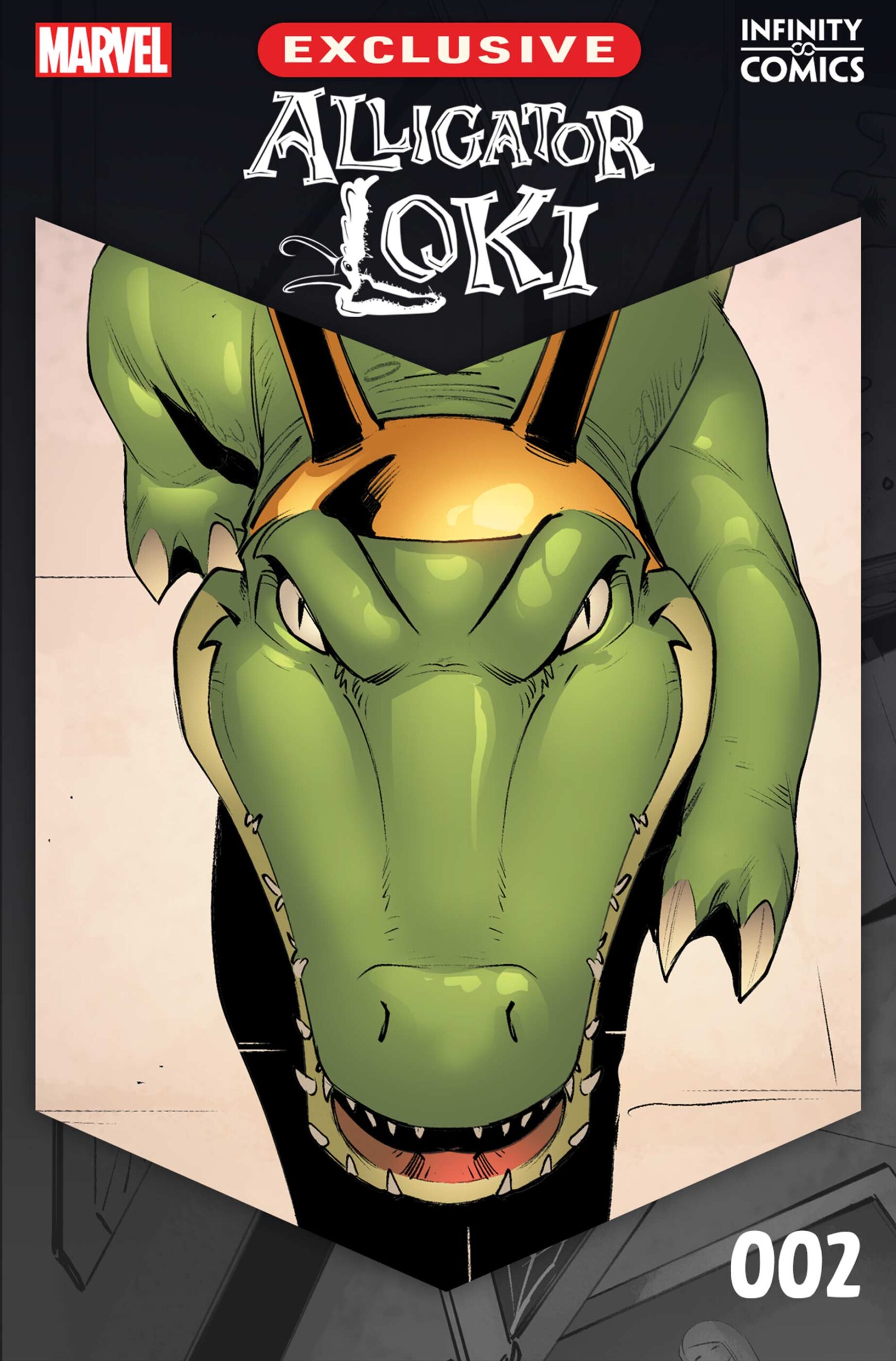 Description: For his entire life, Thor has only known one brother, Loki. Known to all as conniving, sneaky, and cunning! But a new Loki is ready to take his place. He may be smaller, he may be cuter, and… an alligator?! But don’t be deceived, Alligator Loki has all the same attributes as his human counterpart and is ready to get into some trouble!

So far they’ve only released 2 issues out of this 12-part series. So you can check it out now and follow along, Fridays. 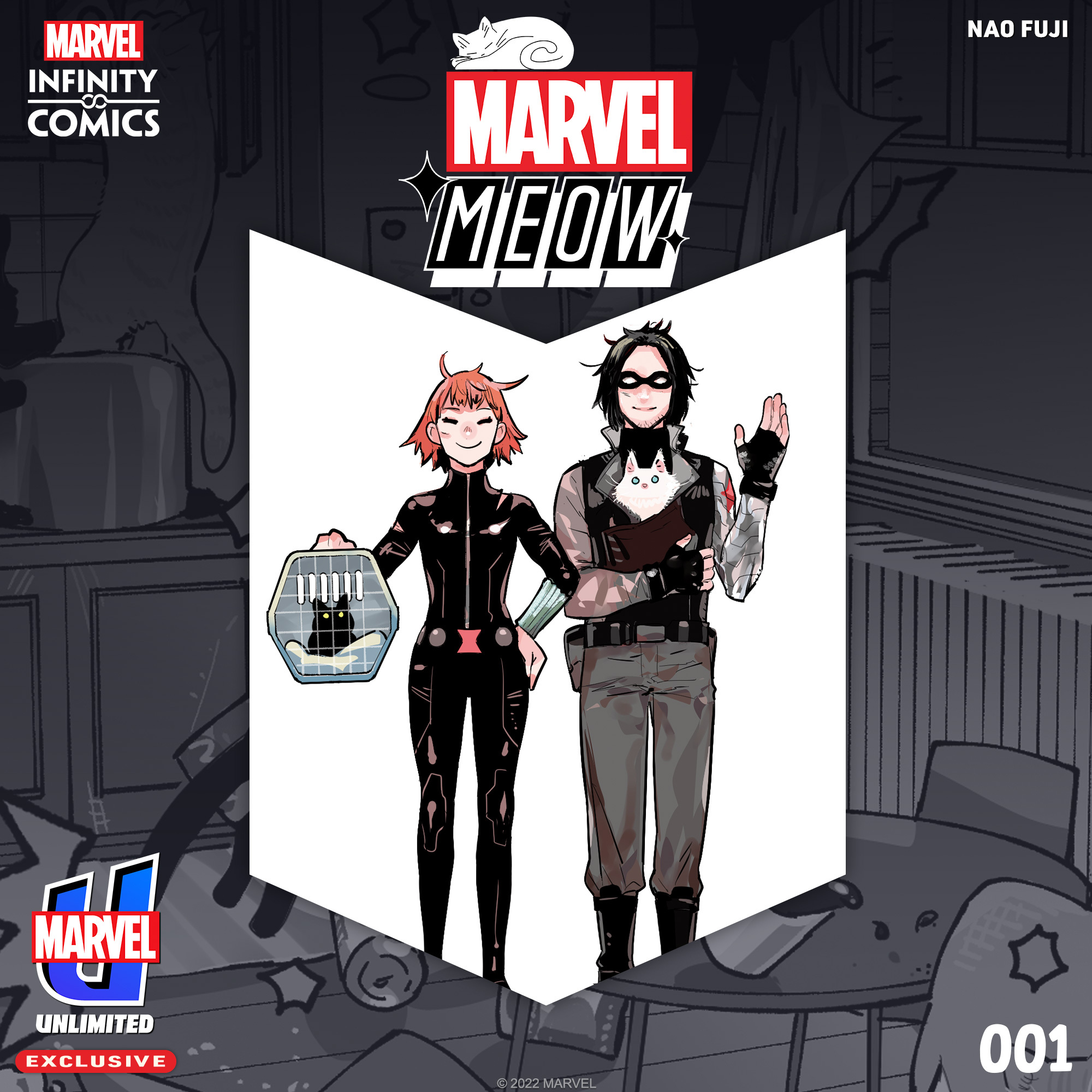 Hitting that demographic paw on the nose! Marvel Meow, written and drawn by Japanese artist Nao Fuji, features the misadventures of some of your favorite Marvel superheroes’… cats. Yes, their cats. Along with the mischief that they get into together.

In Marvel Meow issue #1, we find out what happens when Black Widow, Winter Soldier, and Carol Danvers leave their cats alone together in an apartment while the heroes go off to save the world. Because what can go wrong when two cats and Flerken spend an entire afternoon in an apartment together? (Everything… everything can go… so horribly wrong.) In Marvel Meow issue #2, Spider-Man gets recruited to catsit for the team but runs into cat problems of his own: Black Cat and her own thieving little kitty. 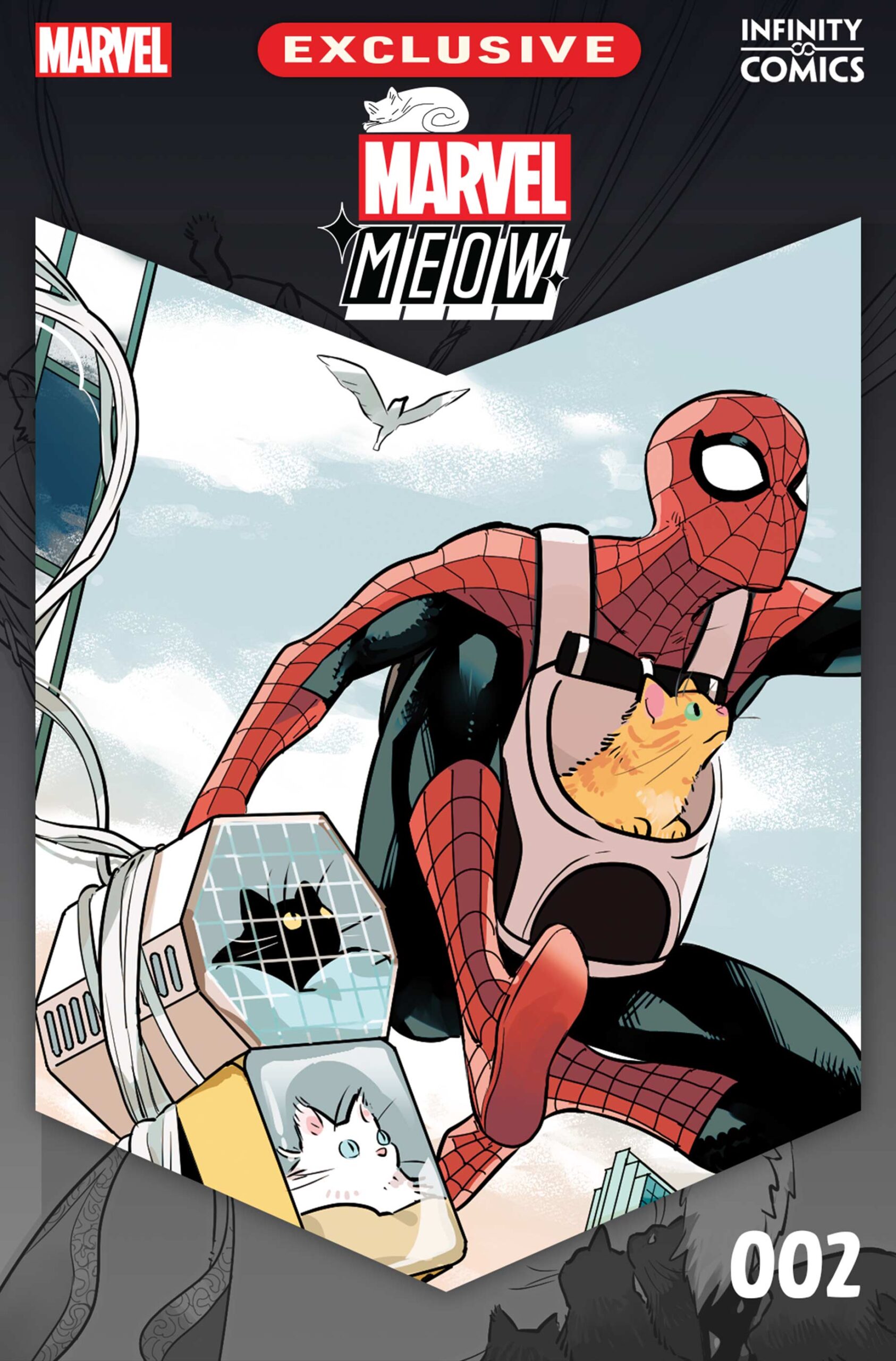 Description: Marvel’s most Pawsome characters take on their toughest challenge yet: cat sitting. In Issue #1, Black Widow and the Winter Soldier need a safe place for their cats while they go on a mission. Spending time with Captain Marvel’s pet Flerken is the perfect solution… right?

Like Alligator Loki, we’re only 2 issues in out of this 10-part series, with issue #3 available on April 1st! So it’s not too late to start reading them right Meow. 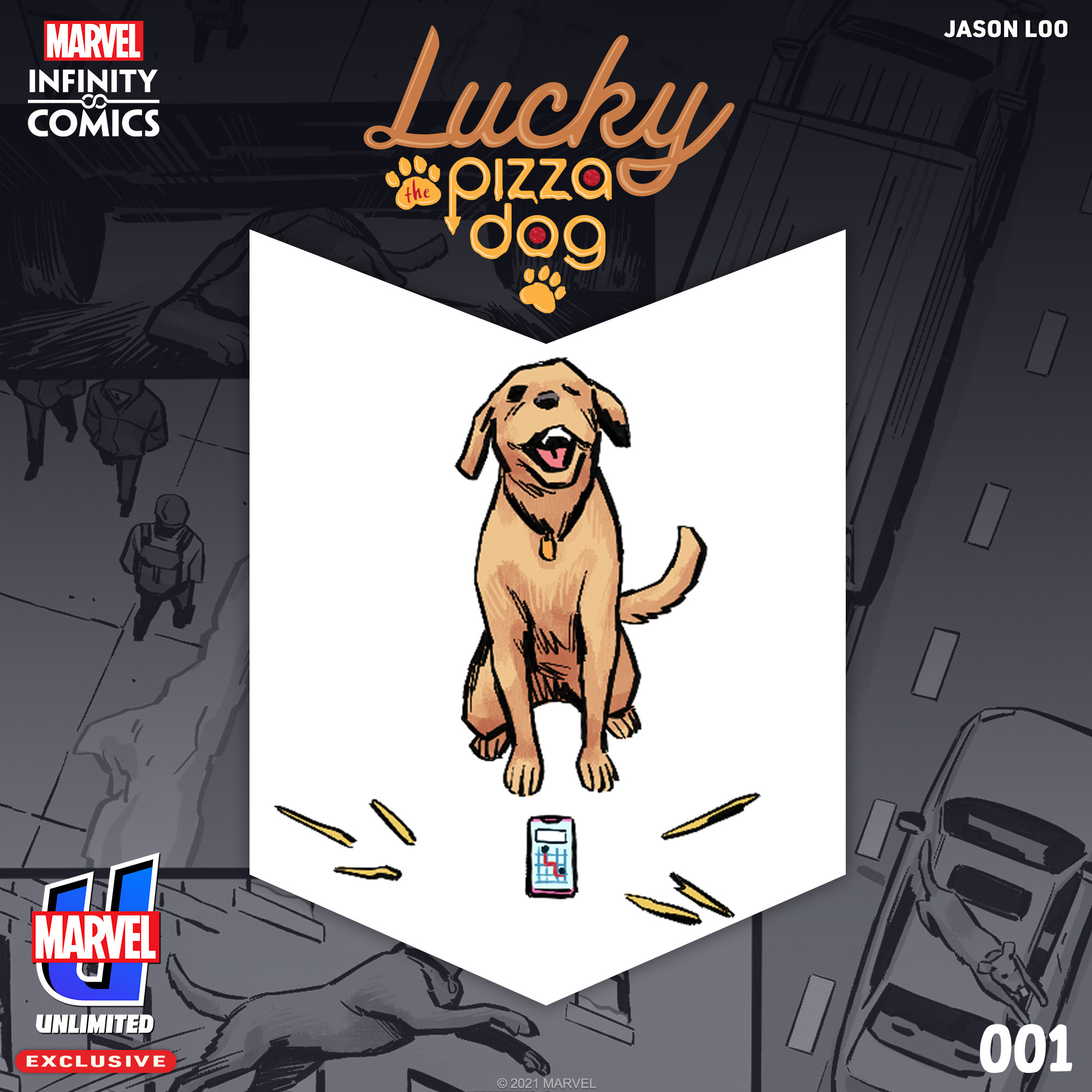 This one was a one-off issue that was released around the same time as its Disney+ Hawkeye show. Created, colored, and drawn by artist Jason Loo and edited by Caitlin O’Connell, Lucky Delivers followed the story of Lucky The Pizza Dog, a short about everyone’s favorite—well at least the Hawkeyes’—best buddy. A brief short about an one-eyed crime-fighting dog that loves eating pizza and his adventure in saving said delivery person of his beloved pizza.

Jolt, the dog who played Lucky for the Hawkeye TV series, even has his own Instagram (see above). This little holiday comic arrived just before Kate Bishop’s small-screen debut, this is one comic meant for only the best of boys that you’re not going to want to miss. 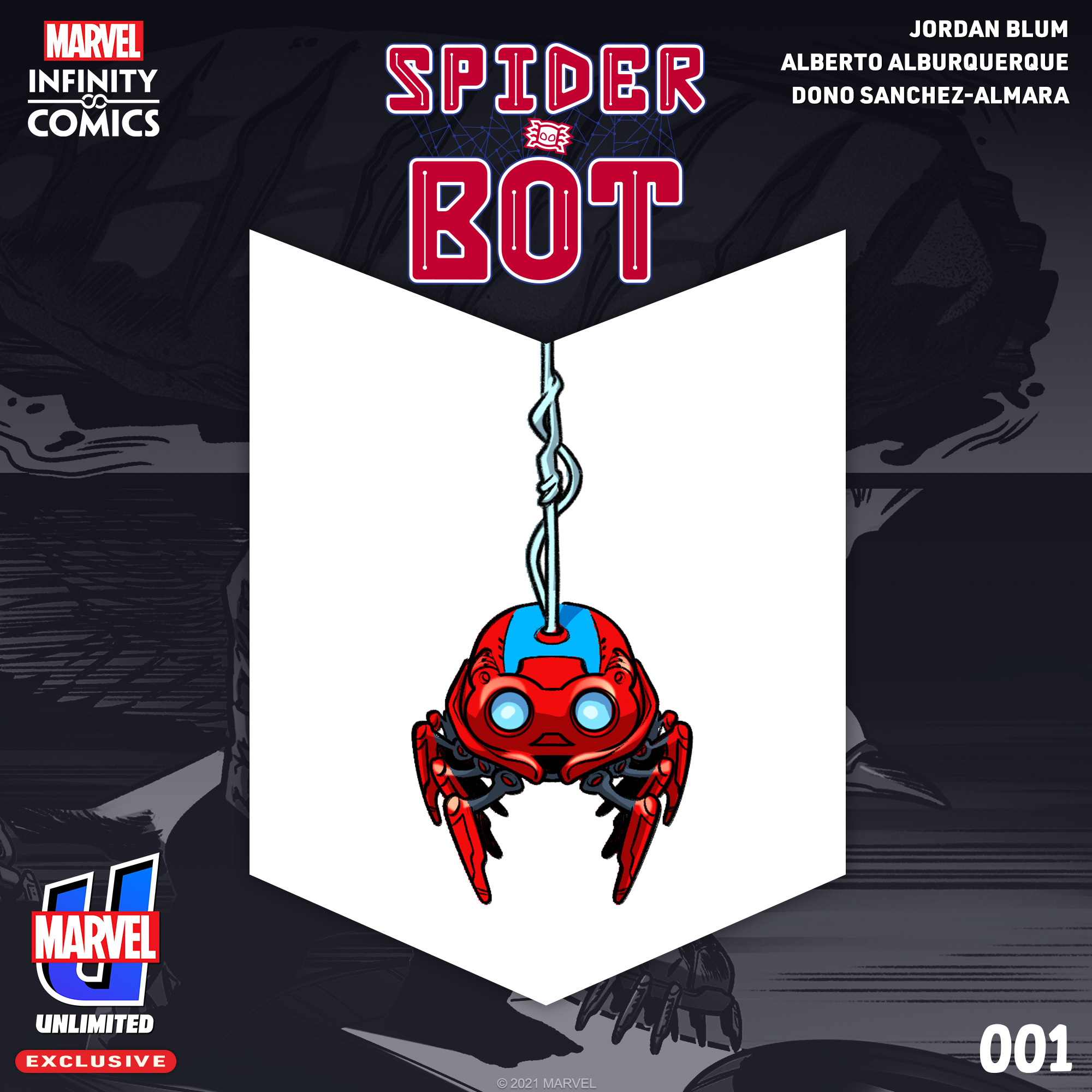 This one is also cheating but technically, Spider-Bots are robots based on animals just with more gizmos and gadgets, so why not? In this 12-part Infinity comic series that was written by Jordan Blum with artist Alberto Alburquerque and color artist Dono Sanchez-Almara, we learned a good deal about Spider-Man’s little sidekicks. Robots that feel an awful lot like the Tachikomas from Ghost in The Shell.

Writer Jordan Blum had this to say during its original run (as taken from Marvel’s press release): “It has been an absolute blast to work with Alberto and to explore the Marvel Universe through the digital eyes of the Spider-Bots. Being a life-long Spider-Man fan and a father of two, I leapt at the chance to create all-ages stories for both longtime Marvel Zombies and new readers alike who are ready to thwip their first web!”

Artist Alberto Alburquerque added, “It is such a great experience to get to work on this project from every aspect. It allows me to experiment with a new format, gives me the chance to work with Jordan, and it’s an opportunity to draw some of the characters I’ve always wanted to draw. I hope the readers get as surprised and entertained as I do with every issue!”

Description: For most of his crime-fighting career, the one and only Amazing Spider-Man has worked on his own – but some jobs are too big even for a wall-crawling, web-slinging wonder like Spidey to handle by himself! Luckily, he’s got a team of technological wonders called the SPIDER-BOTS, who’re equipped with some of the most cutting-edge tech this side of Avengers Tower (and GREAT battery life) and by his side, ready to stop trouble in its tracks across the Marvel Universe! 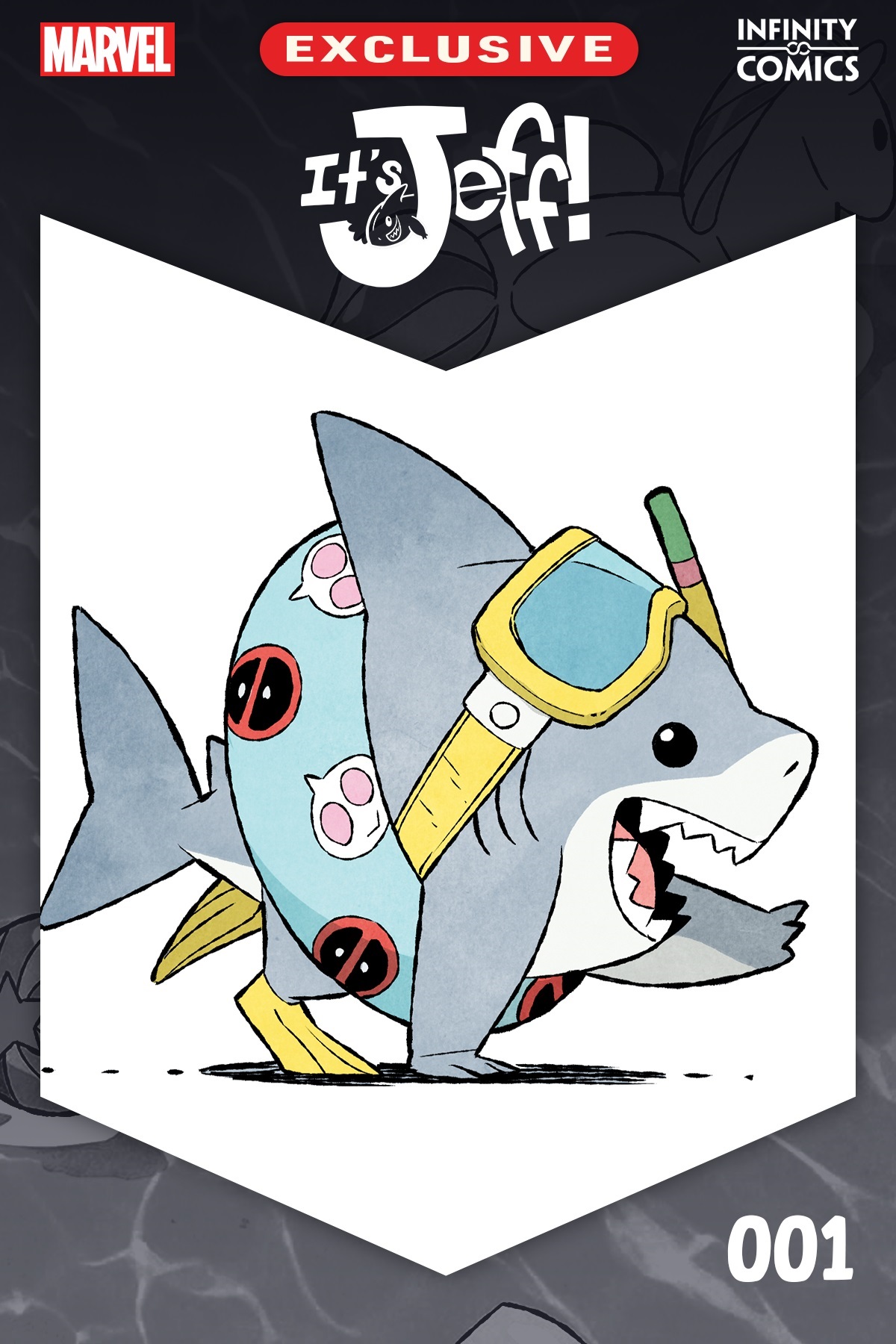 Of course, we can’t end before talking about the one that started it all in Jeff The Landshark! Jeff is a pet shark that kind of operates like a pet dog despite being a Shark. A master of both land and sea, whose 12-issue run took the comics world by storm, there was a lot to love about IT’S JEFF!

The comic featured a good amount of easter eggs, callbacks, and homages to classic comics such as the Peanuts, as Jeff, much like Snoopy, can’t actually speak. In the Infinity run of the comics Jeff was living with Kate Bishop.

The storylines are filled with funny concepts about a shark wanting to fit in. So I can’t stress just how much of a feel-good fun series this is as Jeff mostly just wants to make friends. 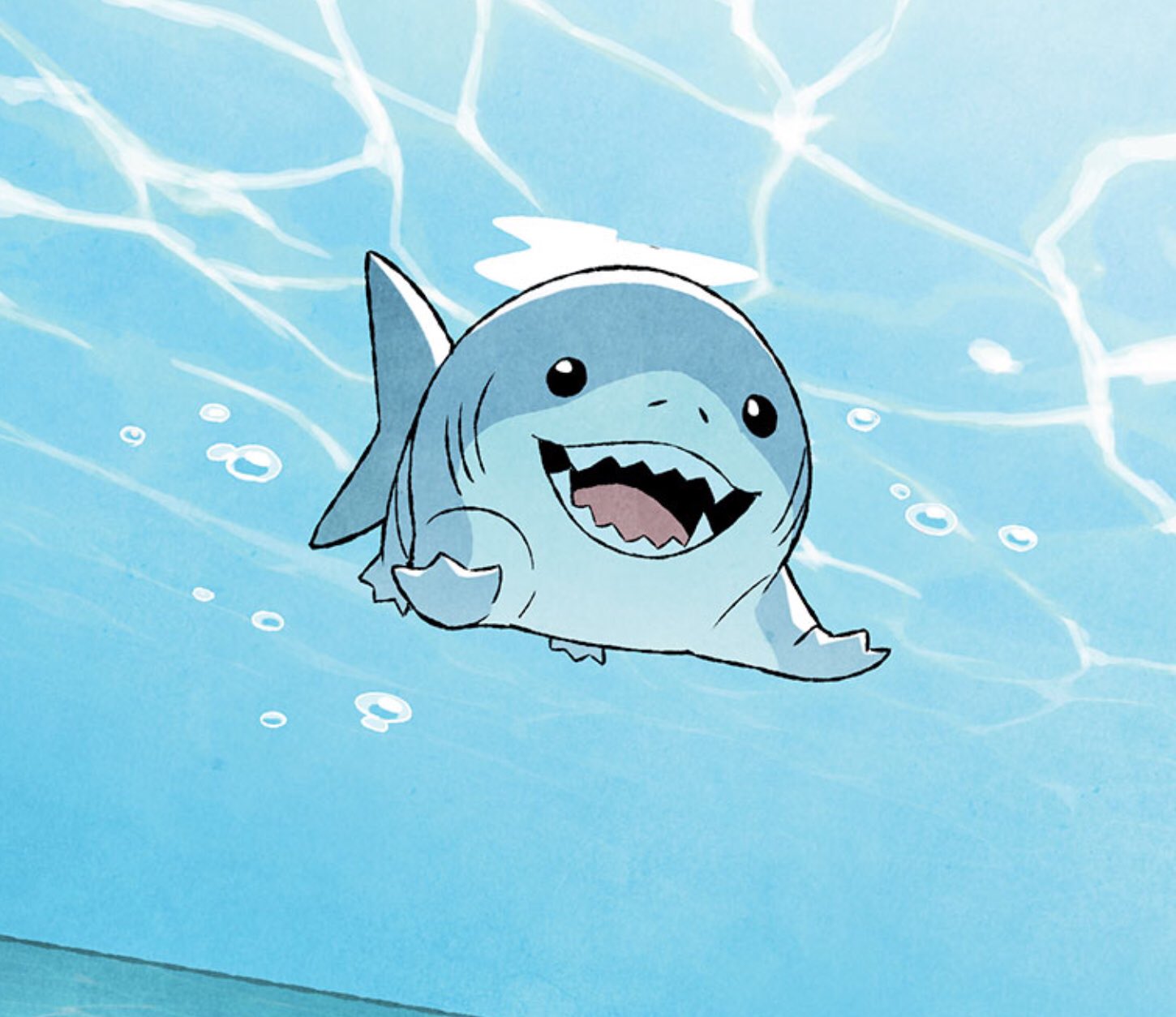 The artwork is laugh-out-loud phenomenal. With fun ideas such as Marvel superhero pool parties to Snow Days sledding with Captain’s shield, Thanksgiving nom-noms, and really, just all the fun little adventures a Landshark, whom everyone is afraid will bite, can do.

If that’s not enough, you’ll also see a lot of Avengers or Squirrel Girl or Miles Morales cameos and cosplays of characters out of their usual costumes, and in either seasonal or issue-themed attire. If you like Marvel design work and a lot of hilarity: this comic is for you. 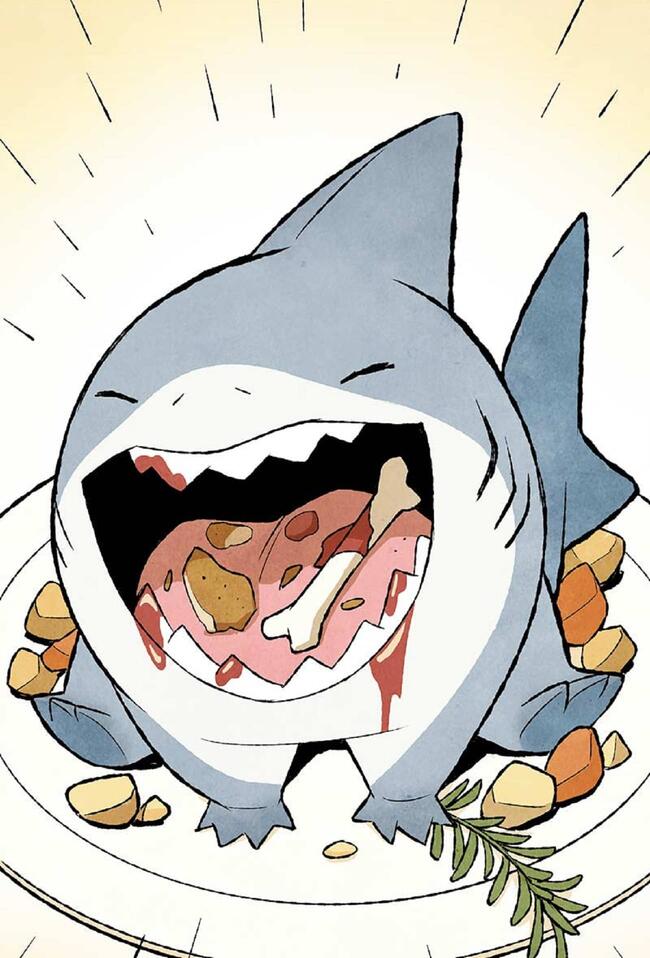 And that’s all 5. See something you like? These comics are exclusive to the Marvel Unlimited app, which hosts the Marvel Infinite line along with a library of over 29,000 comics. All featuring the most up-to-date comic runs of what’s out there and trending in the latest Marvel movies and Disney+ series.

If you’ve got X-Box GamePass Ultimate, you can try Marvel Unlimited for 3 months free.

Previous article
Wanna Work At Dunder Mifflin from Home? The Office has a Calm soundscape for that
Next article
‘The Bubble’ Netflix Review