Wanna Work At Dunder Mifflin from Home? The Office has a Calm soundscape for that

The Calm Mindfulness App has partnered with Peacock to create a sounds from The Office soundscape.

Fans of NBC’s The Office rejoice! If you’ve ever wanted to feel like your own assistant to the regional manager, Peacock has partnered with the Calm app to create The Office Soundscape. Which is a calming and motivational sound application featuring the relaxing sounds from the Scranton branch office directly taken from the US hit television series. And while, yes, that might sound strange to some folks outside of The Office fandom community, oddly enough, it does work rather well.

Imagine, instead of just posting your favorite Office Friday memes online or leaving an episode on for the millionth time in the backdrop, you could actually feel like you were in the Scranton branch. In an ambiance filled with sounds from the series. Like papers being gently shuffled or Pam answering calls at the receptionist desk phone. 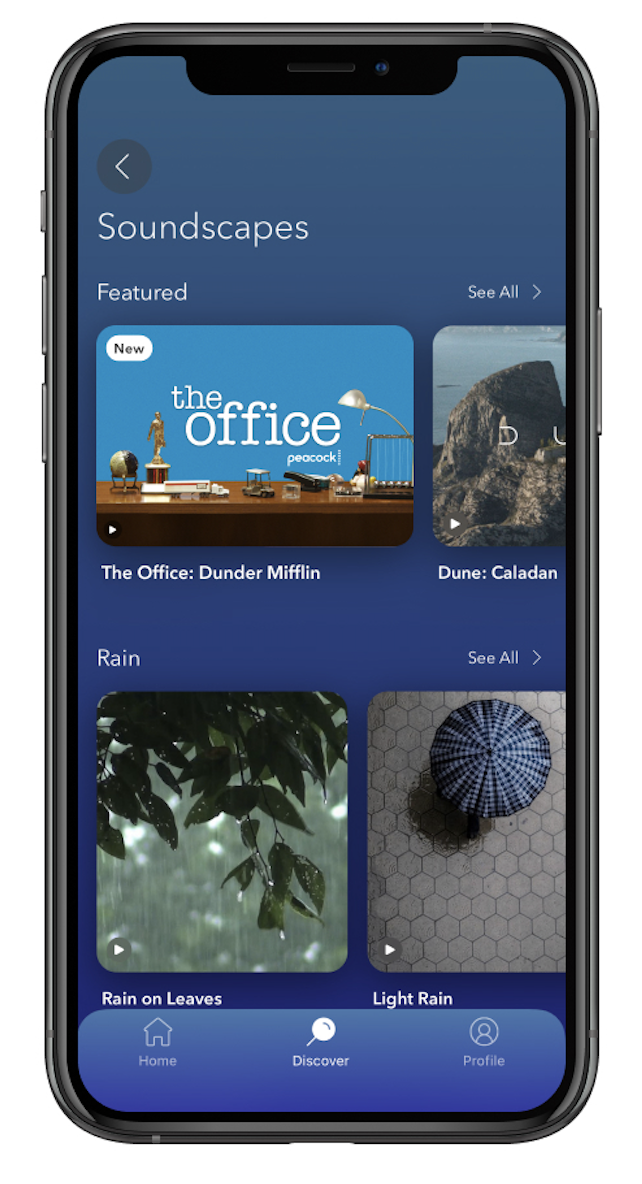 It’s kind of like an ASMR recording but set to the tunes of your favorite Office TV series. A little safe place to feel calm where you can close your mind for a quick break and feel like you’re in the TV series itself. The Office Soundscape is filled with easter eggs, games, and a motivational soundboard taken from moments straight out of the show. This includes a game of Dunderball along with quotes from Dwight, Jim, and Michael themselves.

Available through the Calm app, this guided meditation and sleep story application focuses on mindfulness, finding your zen, and enjoying your living. Rated one of the top apps of 2017 and 2018. Download it now and listen to The Office Soundscape to give it a try. If you want more from the Dunder Mifflin Office, feel free to check out all nine seasons of The Office available now, exclusively on Peacock.