‘Zombi’ Shambles Onto Xbox One and Playstation 4 August 18

It appears that the rumors were true. ZombiU on the WiiU, now rebranded as Zombi, will be making its way to Xbox One, Playstation 4 and PC on August 18. The title will only be released digitally, however, as there are currently no plans for a physical release.

For those unfamiliar with the story of ZombiU, Ubisoft gave us the following description:

“For the second time in history, a great plague has shrouded the city in a fog of death and thousands have died, or worse, have been infected by a sickness more gruesome than death. Once again, this fear-fueled first-person shooter invites all players to dive into the horror, chaos and tension found in the best of the genre. The nail-hitting survival experience has been optimized for Playstation 4, Xbox One and Windows PC, using the power of the latest generation of hardware to bring gamers to a new level of horror”.

In Zombi, you play as a group of survivors in London during a zombie outbreak. The main hook of the game is permanent death. If you happen to die, you will begin the game back at the safe house as a new survivor. You are then tasked with taking down your previous, now zombie, self to retrieve your belongings.

The original ZombiU released with the launch of the WiiU, but did not sell enough to warrant a sequel (though one was rumored to be in the works for years). It still remains one of the most inventive uses of the systems gamepad, allowing you to check your inventory and map in real time while zombies lurk around every corner. This definitely kept the tension of the game high. 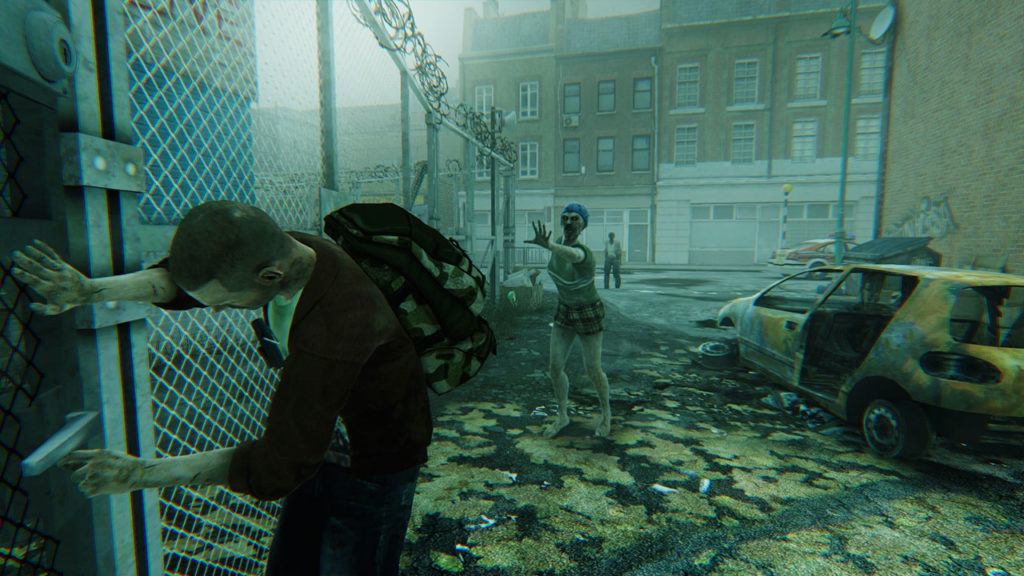 It will be interesting to see how Ubisoft handles the transition, since it will lack the second screen gameplay that made the original so unique. Will the game lose that original sense of dread?

On Ubisoft’s blog, the games producer Hélène Henry had this to say: “We knew from the beginning that maintaining the tension and feel of the original was one of the main challenges, as the way ZombiU was presented on Wii U cannot be reproduced. We maintain a minimal HUD as much as possible. It disappears when not required, giving the game a very lonely feeling. If you have surround sound, the awesome sound mix from the original still stands and greatly helps immersion. As much as possible, we’ve tried to keep those key elements.”

The HUD wont be the only change made to the game. Zombi will receive two new weapons as well: The shovel and the nail bat. One major complaint from the first game was the lack of variety in weapons, so its good to see that Ubisoft is listening to its fans. 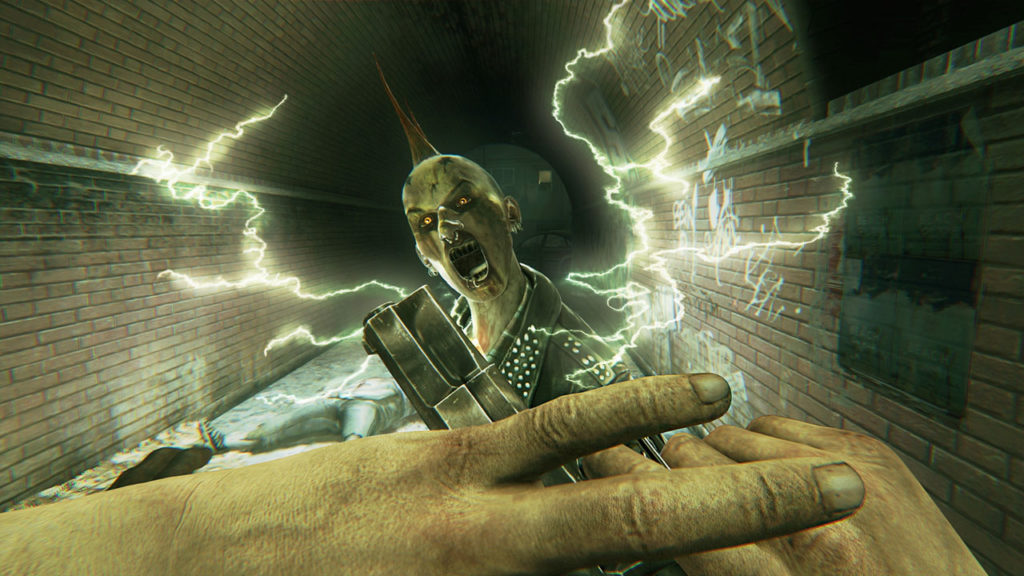 The functionality of the flashlight is also being upgraded, “… letting players switch to a wider, further-reaching beam at the expense of battery life and a greater risk of attracting zombies. It’ll also have to be kept off for 30 seconds to recharge, forcing players to be even more careful than before about how they use it.”

The only mode not returning in Zombi is the multiplayer mode. “We decided to focus on the solo mode, as we believe this is where the ZombiU experience really lay.” While fun, I don’t think this mode will be missed by many.(*Editor’s Note: Trust me, NO ONE will miss it.) Hopefully this makes for a stronger single player experience.

Did you have the opportunity to play ZombiU on the WiiU? Are you looking forward to changes made? Let us know in the comments down below.