The creator of the Worms series, Team 17, have multiple projects on their plate. Today they have announced the existence of two new games in the Worms franchise, and have acknowledged their collaboration with the creators of Yookla-Laylee, Playtonic Games.

The first game announced is Worms WMD. It will release early 2016 for both PC and Xbox One, and will feature a “brand new look 2D cartoon-inspired worm as well as gorgeous hand drawn landscapes”. This new game in the franchise will allow gamers for the first time to “use exciting new vehicles and enter buildings which add new strategic elements of gameplay to the traditional wormy warfare”. 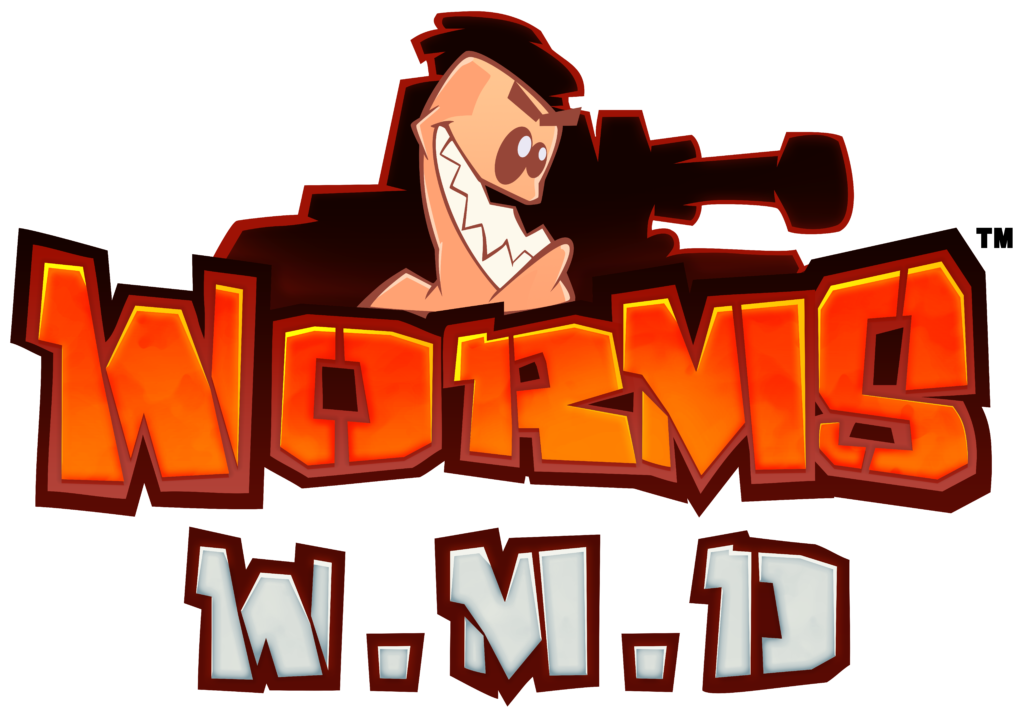 The second game announced today is Worms 4. This game will release on iOS this August. The game is describe as the “definitive handheld Worms experience”. Worms 4 is designed top to bottom for mobile platforms, as it will focus on “smaller landscapes, smaller teams, and shorter match length, making action-packed battles easily doable whilst on the go”.

As for gameplay, Team17 says, “players will be able to take part in turn-based, synchronous online multiplayer matches played out in real-time, battle their way through 80 single-player missions, collect over a hundred weapon upgrades and duel across 5 different themes”.

The other large announcement for Team17 this week is that they will be handling publishing for Yookla-Laylee from Playtonic Games. According to Team17, this will involve assistance with localization, certification, QA, marketing and other business concerns. Managing Director Debbie Bestwick had this to say about the partnership:
“It is probably more significant than either Team17 or Playtonic fully realize right now. They are friends of ours and we want to help it make sense for everyone. To the industry it’s probably another reason for people to look at what we are doing even closer. We’ve built an exciting, modern games label here that helps creators achieve their goals with a team who understands what it takes to release a game, all the while keeping full control of their studio and IP. We’re building a strong track record for helping indie devs and Playtonic is going to move that reputation to another level. Our goals and targets remain exactly the same as they always were: to help creators bring their games to market”. 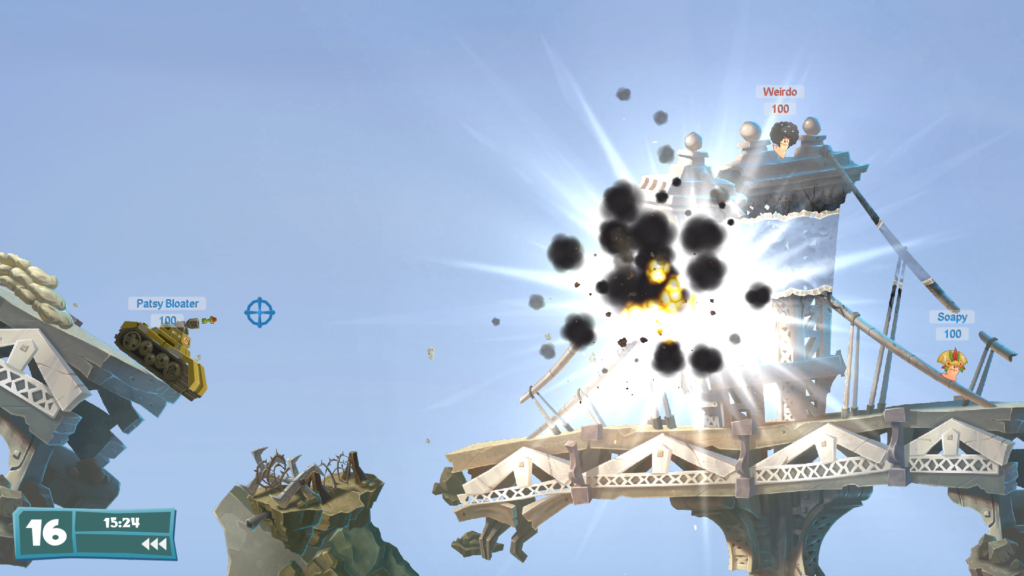 We should be learning more about both Worms releases at Gamescom next week, and Yookla-Laylee will be releasing sometime in 2016 on PC, Xbox One, Playstation 4, and WiiU

Are you excited for a new game in the Worms series? Are you surprised about the partnership with Playtonic Games? Let us know in the comments down below!