Who’s Who in the ‘Dune’ Remake

The remake of the science fiction classic Dune is finally on its way with exciting casting news. Helmed by Denis Villeneuve (Blade Runner 2049), the film is based on the novel of the same name written by Frank Herbert and tells the story of Paul Atreides, the heir of a dukedom who’s family is tasked to oversee the fiefdom of Arrakis or Dune. On the this world, the spice melange is harvested from sand worms and it serves as an important commodity in the universe. While outwardly control of this drug seems advantageous to House Atreides, sinister forces are at work behind the scenes and Paul must learn to overcome his fears to survive.

Dune is one of the first sci-fi works I read in my early teens and immediately became enthralled in the complex and rich story of spacing guilds, breeding programs, empire building, desert survival, mentats, and precognitive abilities. The first adaptation was done in 1984 by David Lynch and starred Kyle MacLachlan, Sting, Patrick Stewart, Sean Young, Max von Sydow, Dean Stockwell, and Virginia Madsen. In 2000, Syfy released a mini-series version with William Hurt, Alec Newman, Julie Cox, and Ian McNeice in main roles. Three years later the network followed up with Children of Dune, based on the third book in the original series. James McAvoy played Leto Atreides II, Paul’s son. Unabashedly I have all of these in my video collection and I’ve even seen the documentary Alejandro Jodorowsky’s Dune. Had the director had been able to make his version, it would have been something quite special.

In this latest remake, a few main characters have been cast and I’m pretty sold on all of them. 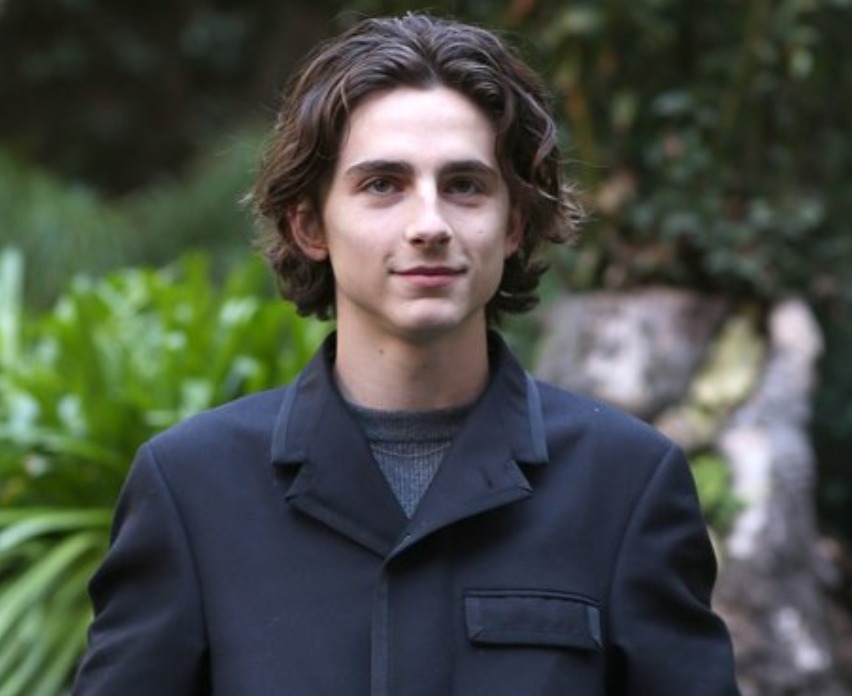 In the lead role and first to be cast, Chalamet plays Paul Atreides, a young man who’s life drastically changes when his family moves from the water planet of Caladan to the sand dunes of Arrakis. The only child of Duke Leto Atreides and Lady Jessica of the Bene Gesserit, Paul was meant to be a born a girl but his mother loved his father so much that she bore him a son. 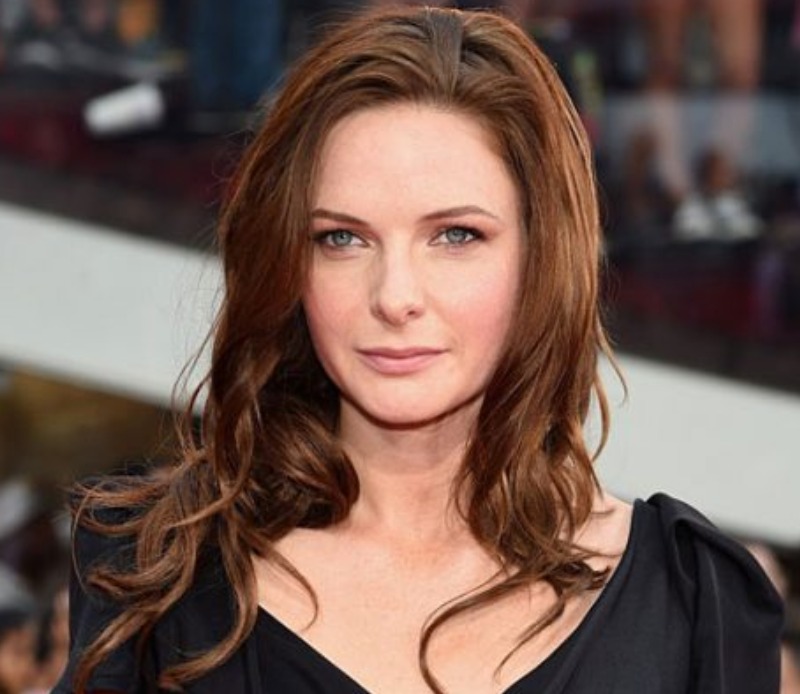 Lady Jessica is Paul’s mother and consort to Duke Leto Atreides. She is a trained Bene Gesserit, a powerful social, political, and religious force in the Dune universe. She went against the instructions of the sisterhood to produce a female heir for House Atreides because she fell in love with Leto. Jessica is very protective of those she cares about and is a very strong-willed individual. 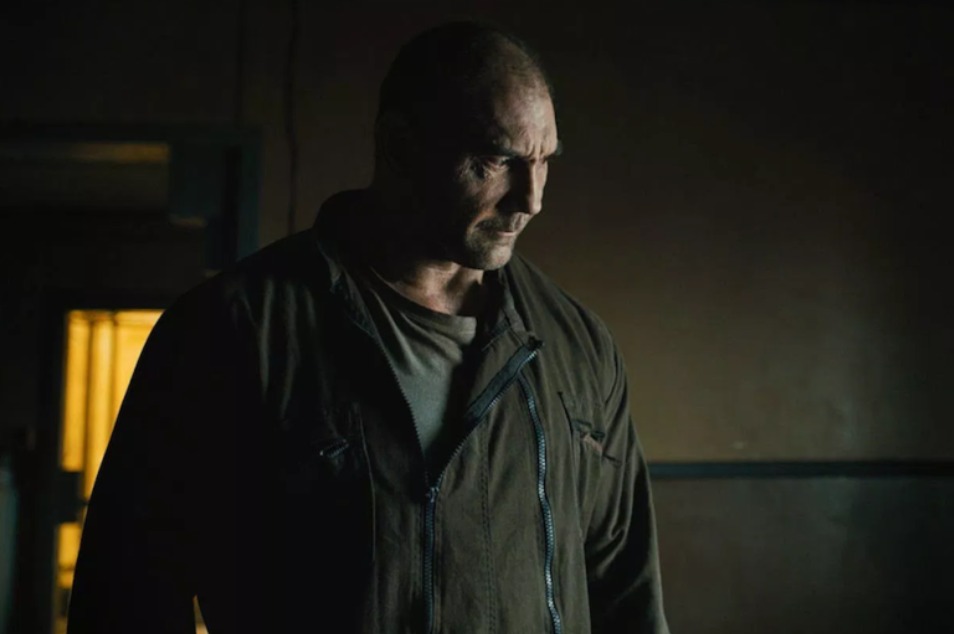 Glossu Rabban is the nephew of Baron Vladimir Harkonnen of House Harkonnen. Along with his brother Feyd-Rautha, his family had been the former overlords of Arrakis before the appointment of House Atreides by the Padishah Emperor Shaddam IV. Nicknamed the “beast” because of his sadistic and violent appetites, Rabban was a terror to the people of Dune. 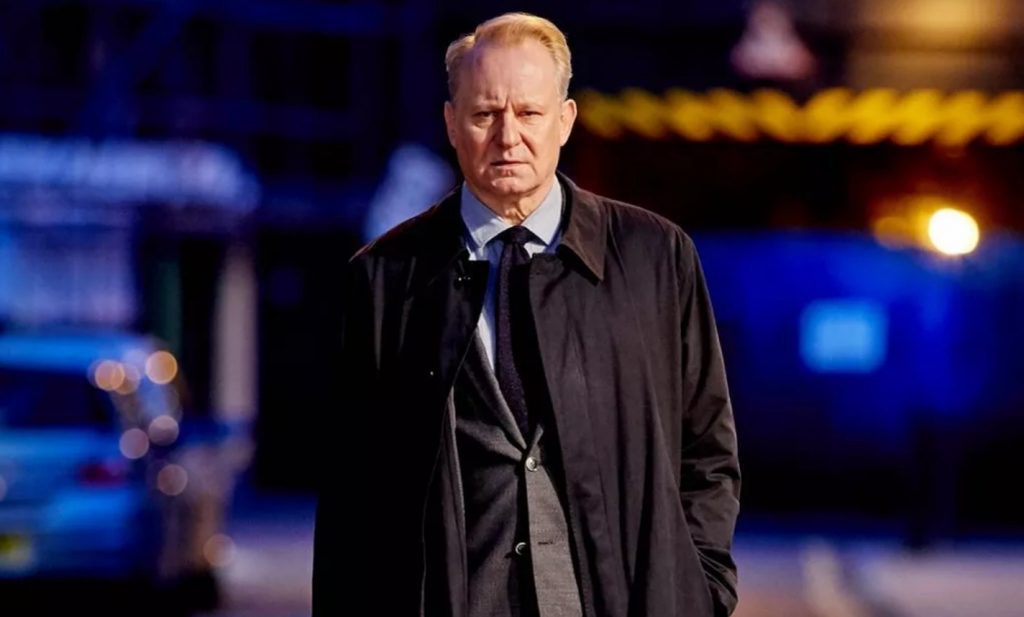 The main antagonist in the first novel, Baron Vladimir Harkonnen is the head of House Harkonnen. His family and House Atreides have been in a longstanding feud and wishes to exterminate the line of his mortal enemy. The baron is a very ruthless, cunning, and cruel man with a penchant for excess. Once very handsome, tall, and muscular, he was poisoned and became morbidly obese, needing to be supported by harnesses to walk.

I can hardly wait to find out who will be cast in the roles of Stilgar, Gurney, Duncan Idaho, Princess Irulan, Feyd-Rautha, Chani, Reverend Mother Mohiam, Thufir, and Duke Leto!

Production is set to start in 2019 with Eric Roth penning the script. According to Brian Herbert (son of Frank Herbert), the film will cover the first part of the book and so fans will likely be getting two movies. However, the wait continues and likely won’t get released until sometime in 2020 or after. Until then I’ll keep my dream cast in mind.