The Walking Dead Review: “Nope, none of it matters.” 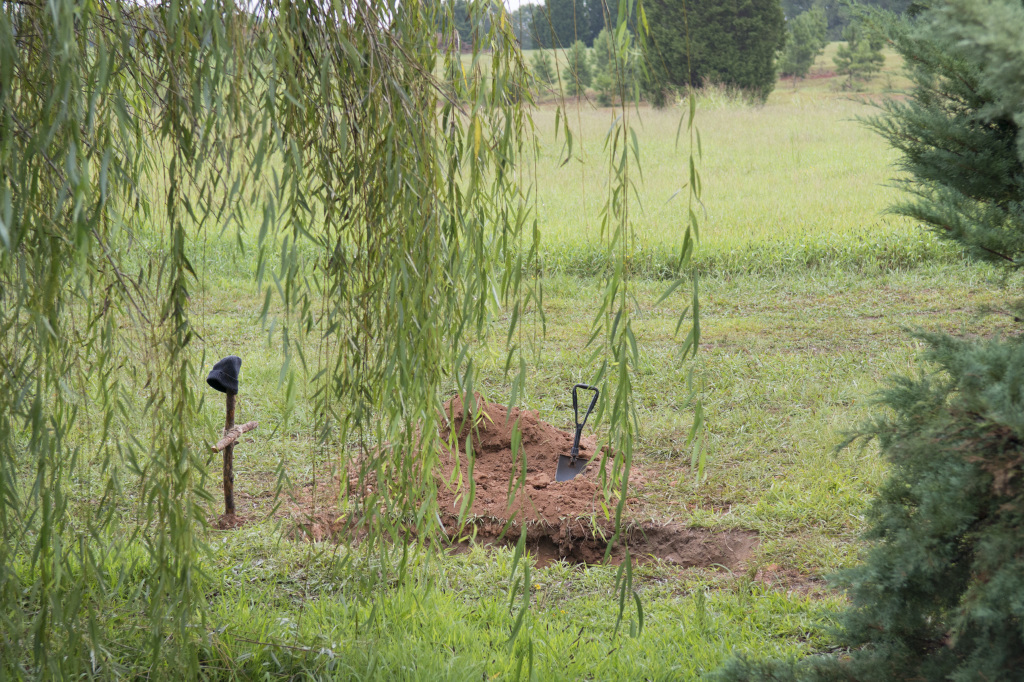 The Walking Dead
Season 5, Episode 9 – “What Happened and What’s Going On”
Grade: B

The Walking Dead ended the first half of the season with the rather abrupt death of Beth Greene, a decision that proved divisive for fans. The Grady Memorial story arc was one of the weaker aspects of an otherwise strong season, and Beth’s death largely felt like a disservice and a waste of a compelling character for the sake of shock value. “What Happened and What’s Going On” returns with another punch to the gut, doubling down with the death of another major character and some somber existential musings.

The victim this time is Tyreese, whose sentimentality distracts him from a zombie sneak attack during an expedition to return Noah to his family in Richmond. His death seems just as senseless as Beth’s, and it’s unfortunate to lose yet another character with so much promise. Taking a step back though, it seems somewhat absurd to assert that any death was “good” or “bad”; death simply is, and it’s only those left alive who have the luxury of ascribing any meaning to it. In a way, this episode seems like a deliberate and methodical follow-up to the controversy the writers knew would be coming after Beth’s demise–Tyreese’s death no less abrupt or meaningless, but everyone should probably get used to it because that’s just the way the world is sometimes.

Indeed, much of the writing this episode takes a decidedly more cynical and nihilistic tone. Our heroes struggle with the grief and despair that threatens to drag them all down, and Michonne is the only one who hasn’t completely given up. Even as Rick and Glenn grow increasingly despondent, she pushes for them to reinforce the walls and set up a new base in the ruins. “We need to stop,” she tells them, “you can be out here too long.” Her persistence is answered only by a chilling shot of severed limbs scattered just beyond the broken walls of the community, without a single head or torso in sight. Presented without explanation, it’s the episode’s finest moment and a glimpse of the darker, more nuanced show The Walking Dead has the potential to be. Gore is everywhere in this series; it’s nice to let the viewer’s imagination do some of the heavy lifting. 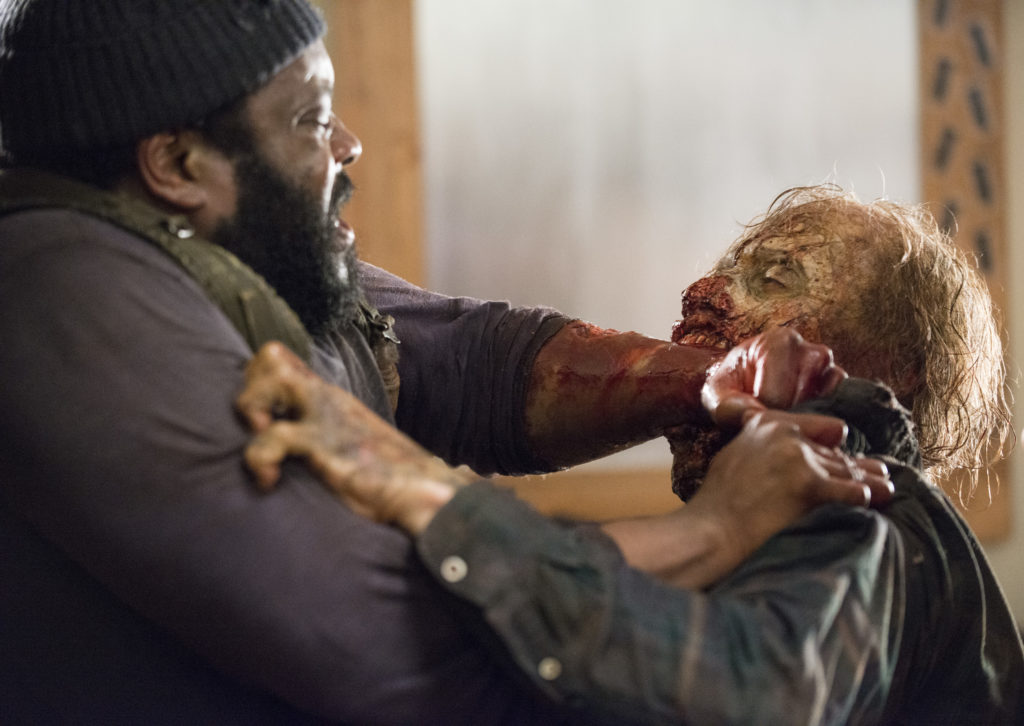 The inexplicable madness on display drives Glenn and Rick deeper into despair, but only steels Michonne’s resolve. She pushes for the group to head towards Washington, because clinging to hope is the better alternative to simply surviving, and because “this is what ‘making it’ looks like.” Tyreese, bleeding and alone while waiting for help, confronts similar (albeit less tangible) existential horrors. The show can’t quite shake its penchant for labored philosophical discussions between characters, and Tyreese’s final moments are filled with hallucinations of dead characters from his past to debate the futility of life and death.

Like most philosophical debates, there aren’t clear answers. Tyreese himself chose defiance in the face of all the horrors of the world and not give up, only to later give up and die in the van anyway. And in one last reminder of their absurd, meaningless existence, our heroes’ attempt to bring Tyreese to safety uncovers a truck bed full of the previously-missing limbless zombies. It doesn’t matter. Nothing matters. It’s okay that you don’t want to be a part of it anymore.