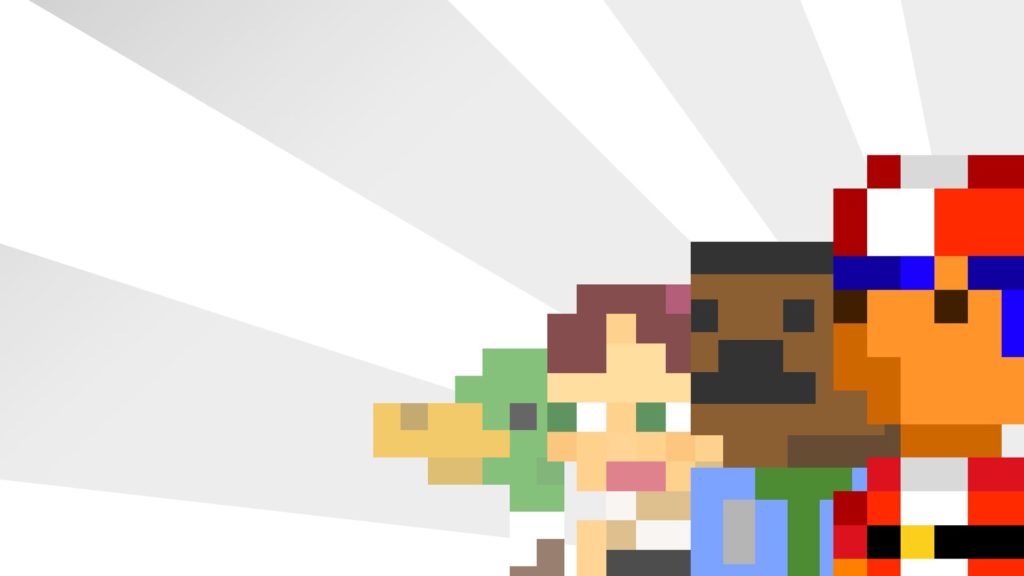 A little caveat before I get into my review: Nothing I say here can truly convey what it’s like playing #IDARB. This month’s Xbox One Games with Gold game is one of the rare games where you have to experience it to really understand why it’s so great. And great it is!

Developed by the small team at Other Ocean, #IDARB started of as a single tweet and evolved into a crowd-sourced, 8-player arena ball game. Imagine a 2d pixel art soccer fused with the chaotic nature of Smash Bros and jet packs. Two teams battle across a symmetrical map, jumping from platform to platform, duck, diving and dodging on their way to scoring a goal, when out of nowhere…LASERS!!!!!!!!

Sorry for the tease, but I’ll get to the lasers in a little bit. First let’s talk about the basics. #IDARB takes a minimalist approach to gameplay. You move around and aim with the left stick, jump with A, pass with B, and shoot/steal with the right trigger. This control scheme makes it easy for anyone to pick up and play, while rewarding those who put in the time to learn the nuances of the game. With movement and aiming on the same stick, players need to be constantly aware of where they are tilting the stick or else they’ll be putting up more bricks than the three little pigs. The more you play #IDARB, the better you play and the bolder you become, going from running the ball into the goal for one point to taking half court bounce shots for ten points.

Even when you get the hang of the controls #IDARB plays fast, really fast. The speed results in one on one matches being intense affairs, two on two an exercise in teamwork, and anything larger teams just a cluster%^&* of fun. The more players the harder it is to keep up with the action (a la Smash Bros) but the more rewarding it is when your team scores a goal. 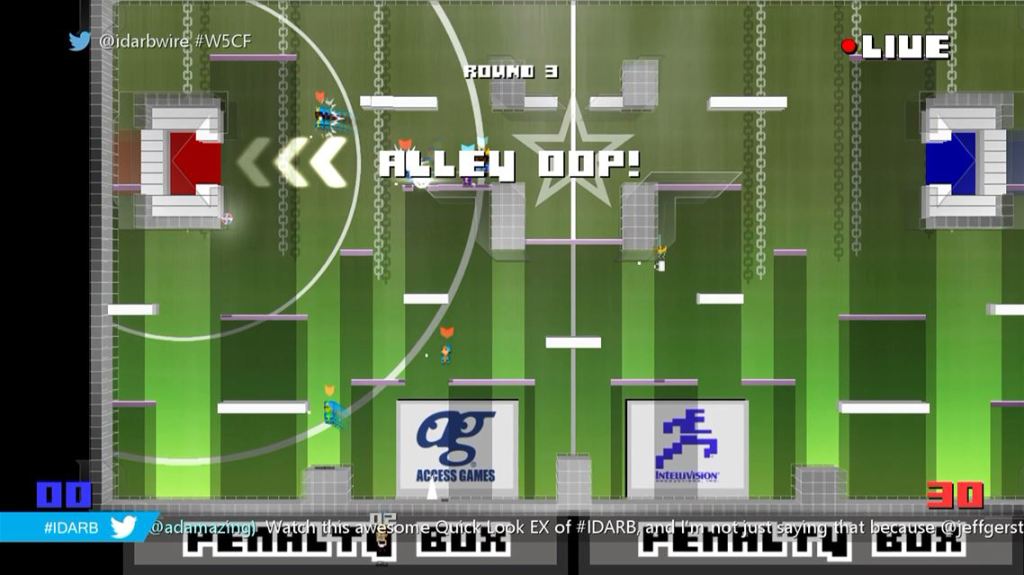 How are we doing so far? Following along? Good, now remember those lasers I mentioned earlier? #IDARB introduces Hashbombs, which are commands that people can enter either in a Twitch chat or tweet out using a match’s unique room code. These Hashbombs add not a dash but a giant handful of randomness to a match. One minute I’m running towards the goal when the ball turns into a bomb with a lit fuse, there are sharks on the platforms and I’m dressed as a clown hoping not to get hit by the lasers! The best part is, that even if you don’t want to give out your room code or live stream the game you can still set the options to automate Hashbombs, where the game will randomly trigger the most popular commands.

To add icing to the delicious cupcake (cupcakes over cake or pie all day!) that is the gameplay, #IDARB also allows for a ton of customization. You can create your own pixel art characters in the character creator or scan in the bar codes of other players’ creations using the kinect. Afterwards, you can make a dream team with those characters and take it online. Thor, Deadpool, Batman and Squirtle  are currently representing The Workprint nation! This is on top of the many included teams, such as Team Breakfast, where you can play as bacon or a cup of coffee. 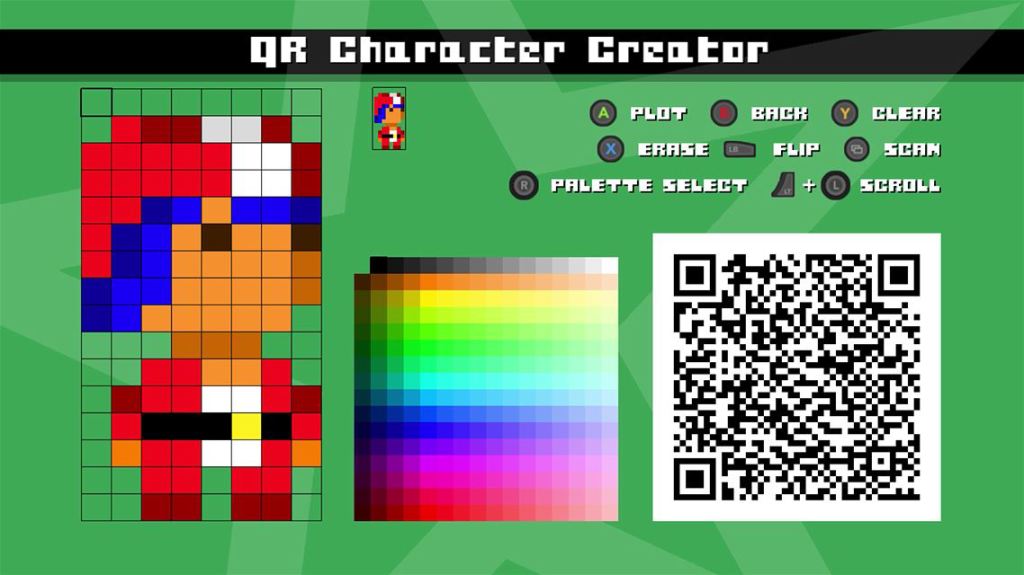 While I absolutely love #IDARB (don’t tell my wife… she’s the jealous type), it’s not perfect. The game really begs to be played with a group of people and unfortunately the only easy way to make that happen is by having people over locally. The online matchmaking only supports 1 Xbox One to 1 Xbox One, meaning that if you want to play a two on two, you need a friend over and the person your playing against does as well. While the Xbox One does support up to 8 controllers on one console, it really is a bummer that the matchmaking can’t handle more. The team over at Other Ocean has stated that they are working on increasing it to 4 Xbox Ones at once, but until then the online feels a little under-cooked.

There’s even more to discover in #IDARB that I don’t want to spoil here but are definitely worth seeing (and hearing). When everything is said and done, one fact remains: #IDARB is fun. When I get time to relax after a long day, all I want to do lately is play #IDARB. The gentleman who lives in my basement (editor’s note: What?) and I, have been playing almost nightly, both against each other and online. I can’t remember the last time I played a video game that resulted in so much screaming, laughing and high-fiving! Play #IDARB and thank me later.

Previous article
The Walking Dead Review: “Nope, none of it matters.”
Next article
Spider-Man is Headed to the Marvel Cinematic Universe!