Top 5 Movies to Watch to Prepare for Ebola

So, Ebola has entered the US. That’s old news, of course, but now it’s spreading and the CDC is backpedaling and healthcare professionals are considering running out on us and NO, THIS IS NOT A MOVIE.

It’s time to prepare for the coming pandemic, people, and since there’s no way any proper alarmist could encourage you to get off your couch, how about some movies that can get it done from inside the safety of your four walls (Which probably aren’t, you know, CLEAN. But they’re not going to turn your insides to puddles of blood). 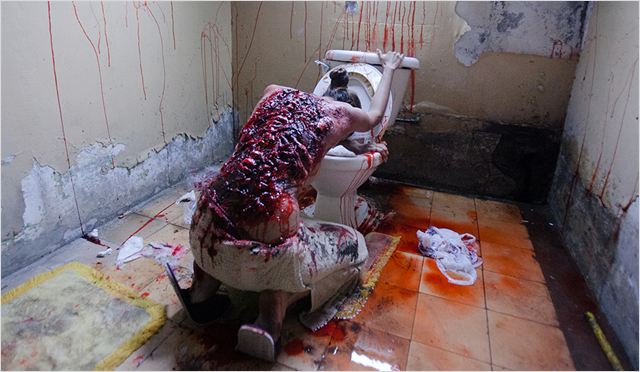 This group of unsuspecting teens who fall prey to a random virus is pertinent in a couple of ways. First, the virus eats their flesh JUST LIKE EBOLA. Ebola eats your insides, the fictional virus eats the outside, but hey. Work with me, here. The second way is that people are certainly going to freak out at some point and try to murder the infected, so study up. I’d tell you to stockpile weapons, but hey, this is America. I’m sure you’ve already done that. 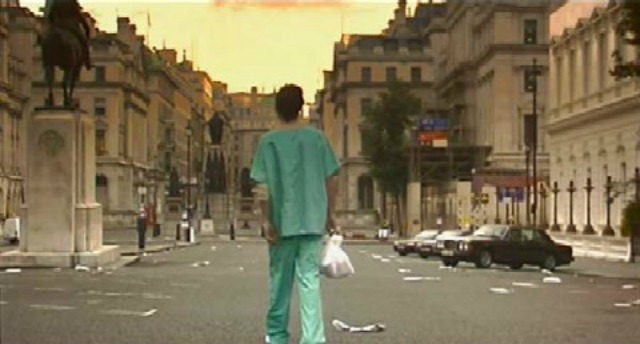 This film about the survival of only a handful could come in handy if the WHO’s latest prediction of over 1.4 million infected by early next year come to fruition, although from all counts, people with ebola aren’t going to turn into rage-a-holics any time soon. Considering they’ve lost all of their blood and internal organs, but still. If you’re one of the 30-50%, you might want to know how it’s going to work. 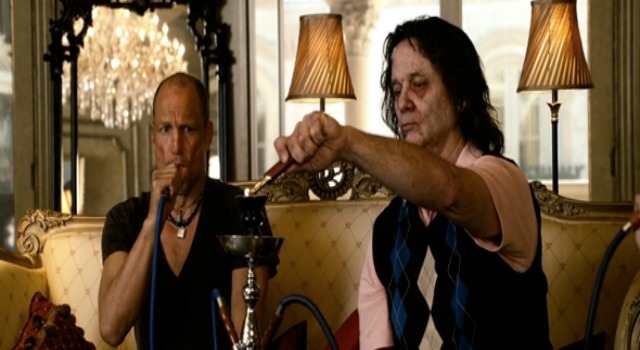 No, the deceased ebola patients (almost 9000 strong now) are not returning to life no matter what reports we’re seeing out of Africa. What Zombieland teaches us, however, is to decide now what is most important to us in this world and hang on to it–whether it’s the dream of losing your virginity to the hottest girl still alive and willing or stockpiling Twinkies. The world going to shit does not give you an excuse to give up on your goals, people. 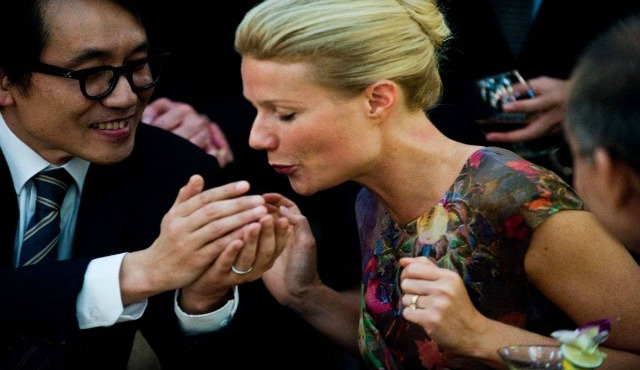 For me, one of the things that made this film scarier than most was the intense look at how much shit we touch every day that other people touch. And if that person happens to be an index patient infected with an unknown virus that came from a bat (you know, like ebola) and flies halfway around the world before she knows she sick? We’re all in a heap of freaking trouble. The movie chronicles the breakdown of society that would likely result from a quarantine and widespread panic, so if I were you, I’d raid the nearest Costco now and maybe clean out Sam’s Club, too. Don’t worry about the ethical concerns of shopping at the latter. NOW IS NOT THE TIME. The funny thing is that the CDC response in the movie was pretty fast (HAHAHA) and the disease had a mortally rate of (gasp!) 25% – ebola’s is 50-70%, depending on who you ask. WHY AREN’T YOU LAUGHING? 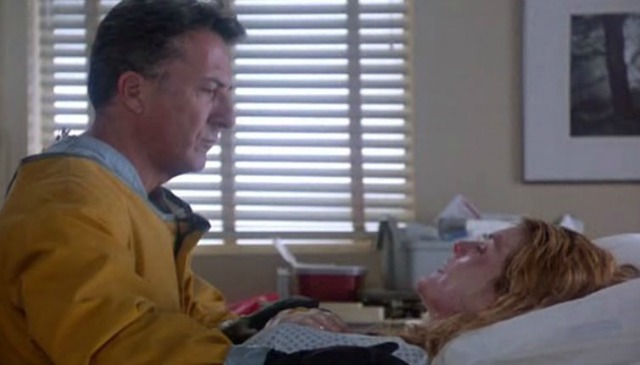 This classic film about handling a new epidemic in the first world is actually based on – wait for it – a fictionalized account of ebola. After the virus was discovered in the late 70’s epidemiologists and virologists were understandably freaked out. Every time ebola has surfaced in human beings it’s been a different strain. There was a strain in Washington DC (that’s right, folks, in AMERICA. WHY DIDN’T WE SHOOT IT DEAD?) in the early 90’s that is thought to be transmitted through the air (in monkeys, not humans) and those cases inspired Outbreak. Watch, fear, prepare.

Also, this movie teaches us a very important fact about disease in general – DO NOT GO NEAR MONKEYS. THEY ARE NOT CUTE OR FUNNY THEY ARE JUMPING, POOP-THROWING DISEASE VECTORS WITH TAILS. And they hate us for snatching them out of trees and shoving them in cages.

BONUS: Carriers (2009): This is actually a decent film that combines horror and drama, but it’s a bonus because it’s less applicable to our current situation (but still a great epidemic film!)

Up Next: 5 Books that Can Prepare You for the Coming Ebolapocalypse!