To DC Universe: Thank You

A thank you to everyone at DC Universe who was let go during WarnerMedia’s recent layoffs.

When the global coronavirus pandemic had just started there was still so much uncertainty in the air. Everyone was told to stay in their homes. The month of March was effectively shut down. On a personal level, I struggled. I had lost many friends at about that time both due to the virus and because of it. An unstable mix of people sick, dying, or simply: just didn’t really believe in what was happening. For all of March, I hadn’t been able to write a word amidst the panic out of a general sense of fear that the world was ending.

Then April came. Cases were on the rise and so widespread that even I got myself tested. And though I was physically healthy, mentally… I was not okay. I needed something to keep my mind occupied. And so, in typical workaholic fashion, I wanted to try and cover something new for The Workprint. Looking for something new at the time, I had seen an ad for a show I had stopped watching just months ago. Something funny, familiar, and personally, as I had considered it at the time: an outright gem that was not gaining the traction it deserved. Basically, what I considered for the site: the perfect subject to write about. A bit later, I sent out an e-mail out to DC Universe. 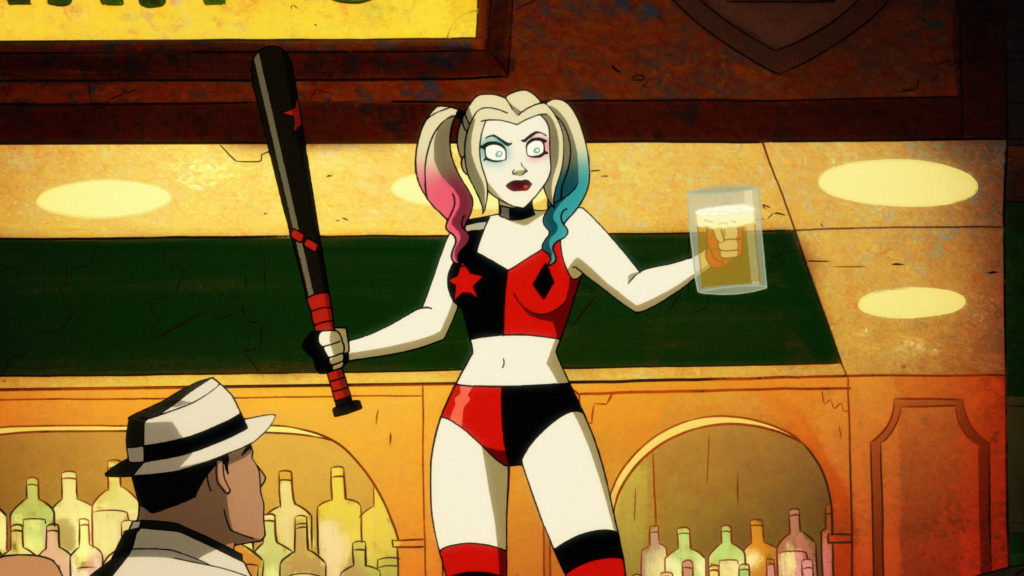 Now I’d heard about the Harley Quinn series at last year’s New York Comic-Con. I had already covered DC Universe’s material in the past, both with Swamp Thing and Young Justice Outsiders. I found the platform enjoyable, though something I just didn’t want to extraneously afford with everything happening. Which is why I very much appreciated the screeners.

I spent my mornings working out at my newly constructed at-home gym while watching episodes of the first season. Half of which I’d already seen but wanted to go through the enjoyment of re-watching anyway. Harley Quinn reviews were the first real routine during the pandemic that brought my life some semblance of normalcy. It was also perfect to watch in that it was lighthearted, romantic, and yet… crazy. A story about a woman trying to redefine herself after leaving her toxic relationships behind her.

Harley made me laugh. It made me cry. It made me learn the value of seeing the special within ourselves, not unlike Harley’s relationship with Ivy. More than anything else the series made me value the people who loved us for who we are, and better yet: could be. I spent hours recording podcasts with Rob, taking notes, and watching episodes. Harley Quinn got me by the worst of the pandemic at the time when nothing else could. 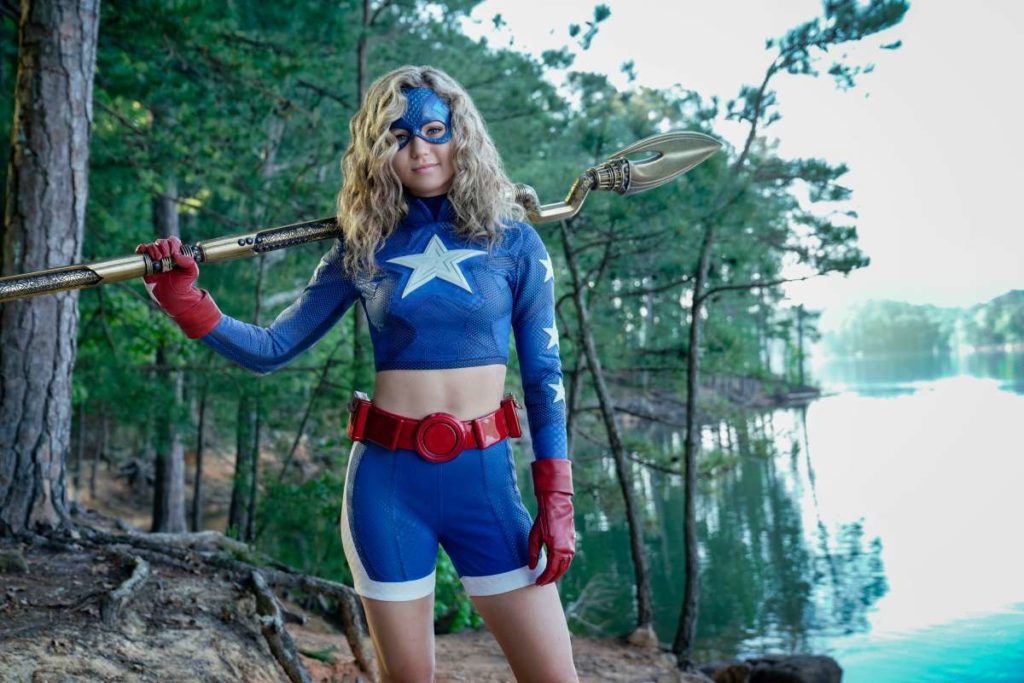 When I had learned Stargirl was coming out, I decided to cover that too while hopefully keeping up the site’s other reviews.

I pivoted and wrote about Stargirl and left Bassam to finish the rest of Harley. All while Rob began podcasting with Norton.

Sure enough, I started liking Stargirl too. After Harley finished, Bassam also started covering Doom Patrol. And The Workprint was covering just about everything DC Universe had to offer. I was grateful. And I found a little bit of a home on this application in the midst of a deadly pandemic. 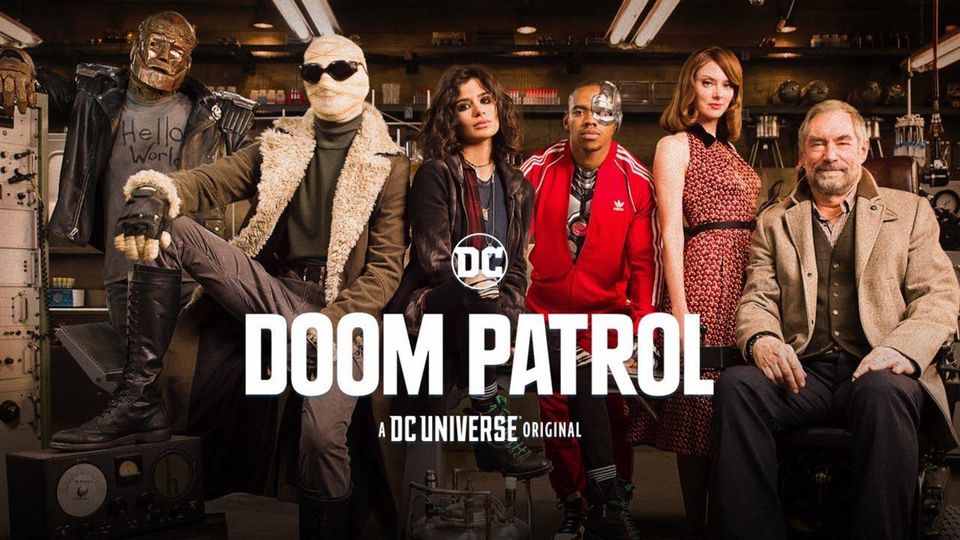 I know it is not the application itself, but really, the people behind it. They are whom I’m really addressing in this letter. All of you helped me get through a tough time by giving us comics, content, and shows that kept me sane enough to get by. Stuff to write about that kept me busy that I genuinely ended up enjoying. You gave us stories on what was promised to be a unified DC Universe created very much for the DC fan.

I appreciated it… and I’m a Marvel fan! That is how good I found DC Universe to be!

So, thank you for that. Because that’s what good stories do. They teach us lessons about empathy and caring for our fellow human beings. They help us emotionally deal with and cope with life from the safety of a distance. At least six feet or more I’d hope.

But all was not well in my new home…

It wasn’t that long until I noticed the red flags started happening. DC Daily was canceled. Doom Patrol was co-released onto HBO Max with Harley Quinn to follow suit. Stargirl was renewed for a second season to only be shown on the CW. With massive layoffs happening over the weekend, the gutting of just about most of DC’s comics division, and most likely, the service of DC Universe as well. I was inspired to share my story with DC Universe. And though it will not help with all the jobs lost, people cut, and tons of employees lost across the board at DC I do hope it means something.

The work you guys did was awesome. The shows were genuinely good and deserved more traction than they had gotten. DC Universe gave me stories that I fell in love with. Characters, just outside the mainstream who were just slightly different. And though the shows will still live on within their different platforms now, suffice to say, it will feel a little different not being on DC Universe. Though we’ll try anyway.

From the bottom of our hearts: thank you, DC Universe.