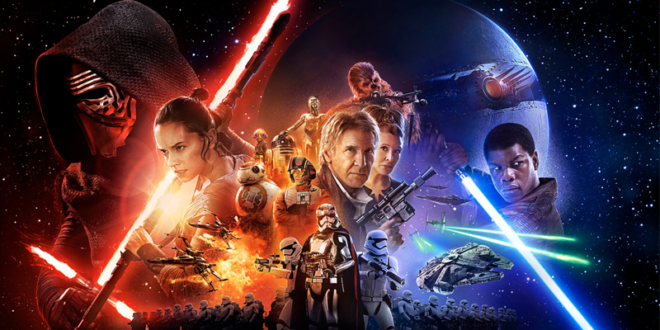 The ‘Star Wars: The Force Awakens’ Trailer Has FINALLY Arrived

With only two months till Star Wars: The Force Awakens hits theaters, Disney has graced the masses with a brand new trailer during the Monday Night Football game on ESPN.

Bilal is the Editor-in-Chief of The Workprint. Follow him on Twitter @Bilal_Mian.
@Bilal_Mian
Previous Giving Carrie “Super Powers” Is ‘Homeland’s’ Worst Idea Yet
Next The Walking Dead: “JSS” Review 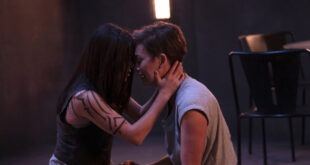 “The dead speak!” These are the opening words that kick off the famous yellow text …