‘The Principles of Pleasure’ Netflix Review

Because ‘Beyond The Pleasure Principle’ Knew Nothing About Pleasure nor Principles.

Netflix has a new series that most of us (by us, I mean men) should watch. It’s called The Principles Of Pleasure and it’s a three-part documentary that breaks down topics regarding women’s sexual intimacy that get explored, researched, and honestly talked about, both openly and accessibly. All for an honest and oftentimes, funny take, featuring testimonials and research, about women’s sexual pleasure.

Hosted by Michelle Buteau, each episode features interviews from a different set of women of different ages, races, and beliefs who want to educate others about sexual pleasure. This includes factual-based talks about the female anatomy by scientific experts, a topic which has been shockingly understudied for years, but also, dialogues with everyday people who are cis, trans, and non-binary. All for a well-rounded representation of what arouses and gets a partner off. 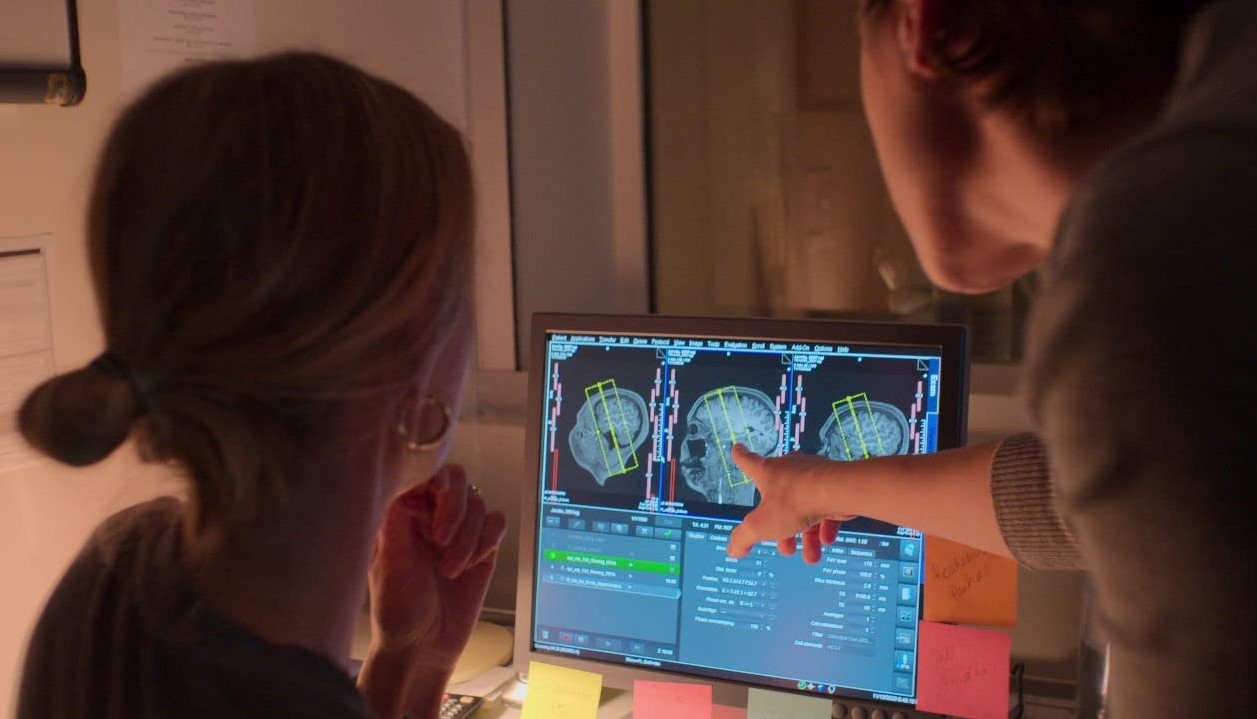 In the early episodes of the documentary, the women talk about their first learnings of sex – mostly of their own accord, due to our poor sex education system – and how sex has historically been portrayed as something shameful, dirty, and undesirable for women. With the topic almost always lacking a focus on the aspect of female pleasure.

The documentary also talks about the orgasm gap (the disparity between sexual satisfaction of men versus women) and how studies for the longest time, have always focused on the male climax in terms of sexual achievement. With most heteronormative male views of pleasure having dominated western thought as again: women statistically, are often left unsatisfied by comparison.

The later parts of the series then look at the nature of relationships in relation to pleasure. What we look for, want to share, experience, and most importantly: consent to with a partner. All for a fun and imaginative journey of sexual discovery without judgment.

Though easily the biggest reveal for those who watch this documentary, was that what most people think of as the vagina is actually a woman’s vulva, which is the entirety of the labia, vagina, and clitoris combined. The details about how the vulva works as a whole is actually something only fairly recently to have been known, as even an entire mapping of the entire clitoris (including the internal) was only achieved in 2005.

Overall, it’s a very informative and engaging documentary that women, or those who are sexually active or just sexually curious, should check out.

Still, the biggest takeaway of this series, which is what’s been stressed a lot lately on other Netflix series such as Sex Education or all of their ‘Explained’ series documentaries, is that sexual satisfaction is always about open and honest communication. That sexual education is definitely about the conversation and the principles of pleasure can only be known once that idea, and really comfort within us and about ourselves gets shared.

You can watch the Principles of Pleasure on Netflix right now