The crossover of all crossovers! The Marvel x Fortnite: Zero War #1 will be a multiversal game-changing battle that you don’t want to miss

This June will see writer Cristos Gage (Spider-Geddon) team up with Epic Games’ Chief Creative Officer Donald Mustard, and artist Sergio Davila (Captain Marvel) to depict this long-anticipated five-issue limited series run, in an event whose stakes are even bigger than ever before. If that wasn’t enough to entice you, fans can get an exclusive look at the variant covers by Ron Lim (Cosmic Marvel) and Bill Sienkiewicz (New Mutants), which even features: a young cable.

With the very successful crossover in 2020 of FORTNITE X MARVEL – NEXUS WAR: THOR, this upcoming pair-up with the Fortnite universe will feature some of Marvel’s most popular heroes pair up in their own storylines, including Iron Man, Shuri, Wolverine, and everyone’s favorite neighborhood, Spider-Man.

In Fornite x Marvel, the comic’s story plotline follows the native inhabitants on the Island, who are deadlocked in what seems to be a never-ending war. Much like in secret wars but with different stakes. The only thing that has the potential to turn the tide and end it all—a crystallized fragment of the Zero Point that was cast into the Marvel Universe.

This leads to the hunt to find the elusive Zero Shard before time runs out and the universes go bye, bye, in what’s promised to be a catastrophic end. The question is can the heroes of Marvel and Fortnite’s realities hold off the Imagined Order long enough to give them a fighting chance?

Read it to find out. 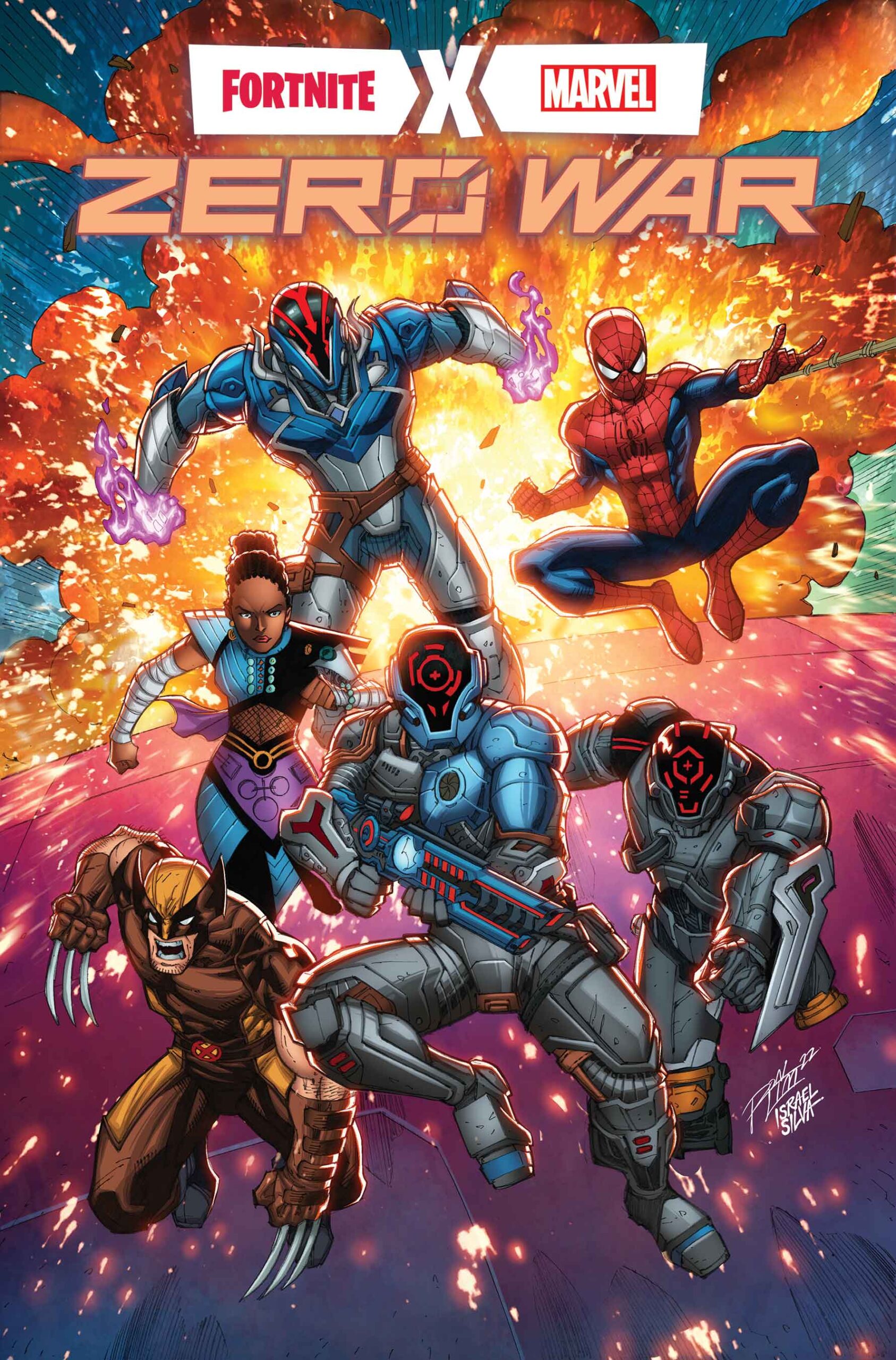