Yesterday, marked the beginnings of AVENGERS FOREVER INFINITY COMIC #1 now available on the Marvel Unlimited app! This series is written by Jason Aaron, with art drawn by Kev Walker, and colors by Dean White. This comic is a tie-in to the current AVENGERS FOREVER saga and continues the story that was set in the Multiverse Avengers comics. A  storyline happening in the Marvel comics line right now.

The comic story continues the main Avengers series, with the Masters of Evil’s war on the multiverse. Where a mysterious character called Avenger Prime and his army of Deathloks sets out across the universe to warn others about this impending threat. Whereas across the whole of all creation, war is being waged between the Multiversal Masters of Evil, who are a collection of the greatest scourges in the Multiverse, and the forces of Avenger Prime. Who leads an organized resistance against their destruction from Avengers Tower at the heart of the God Quarry. This…is AVENGERS FOREVER!

Before reading AVENGERS FOREVER #1,  readers should get ready by reading the Infinity series that also builds on Aaron’s landmark AVENGERS (2018). Which hits the Marvel Unlimited on March 28,

New issues of the 4-part series will be available weekly on the app. 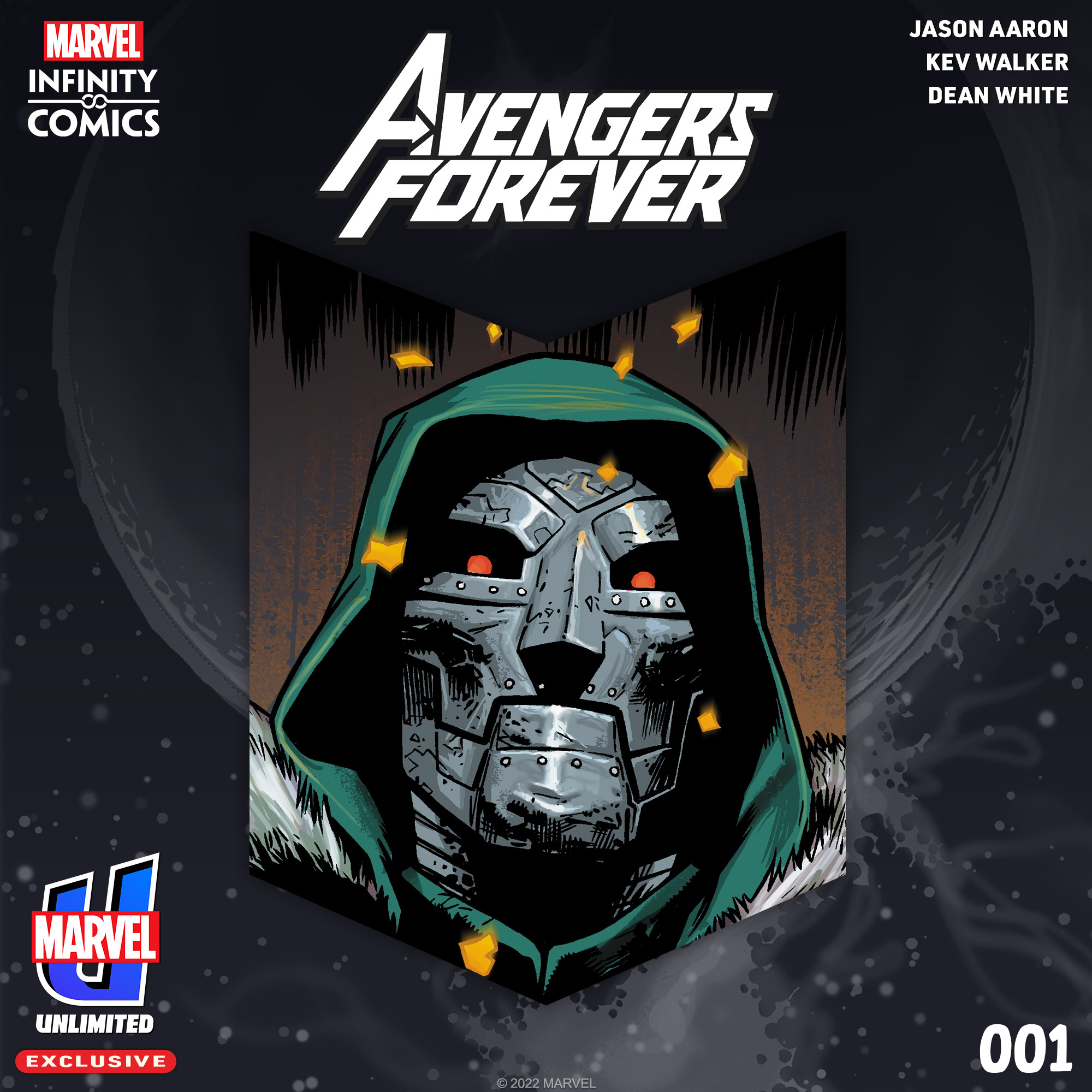