The Office: ‘Princess Unicorn Dolls’ Now A Giveaway On Peacock

In commemoration of The Office Season 5 superfan episodes, available exclusively on NBC’s Peacock, the series has made a surprising partnership with legacy toymakers, Mattel. Re-created for most die-hard collectors of everything DunderMifflin, fans of The Office can now get a chance to own an exact replica of the Princess Unicorn dolls featured during The Office season 5 Christmas special.

These are not dolls. These are commodities, the same as gold or oil. And they can be yours.

Enter to win your own Princess Unicorn dolls at https://t.co/8dBcfQ7pGr. NO PURCH NEC. Rules: https://t.co/OoT0B1YKWA. pic.twitter.com/1ajucczoU6

These Princess Unicorn dolls were featured in one of the most popular episodes of The Office. Specifically, the “Moroccan Christmas” episode where Dwight, after having researched the hot-ticket toy item for the Christmas season, began hustling the dolls to late-gift-seeking parents for 10x market price. This, of course, is much to the chagrin of Toby who’d been seeking the doll for his daughter. Desperately asking another Office member if he could purchase Dwight’s final doll…

The winner of the Sweepstakes will win both one-of-a-kind Princess Unicorn dolls (as seen below). For a chance to win these unique collectibles, fans can go to DunderMifflin.com to apply. Furthermore, 48 others will also be eligible for a secondary consolation prize, where winners will be given a World’s Best Boss Mug and an Office Funko Pop!

This sweepstake runs from now until Thursday, August 11th. For official qualification requirements on how to submit, check out these Princess Unicorn Sweepstakes Official Rules. 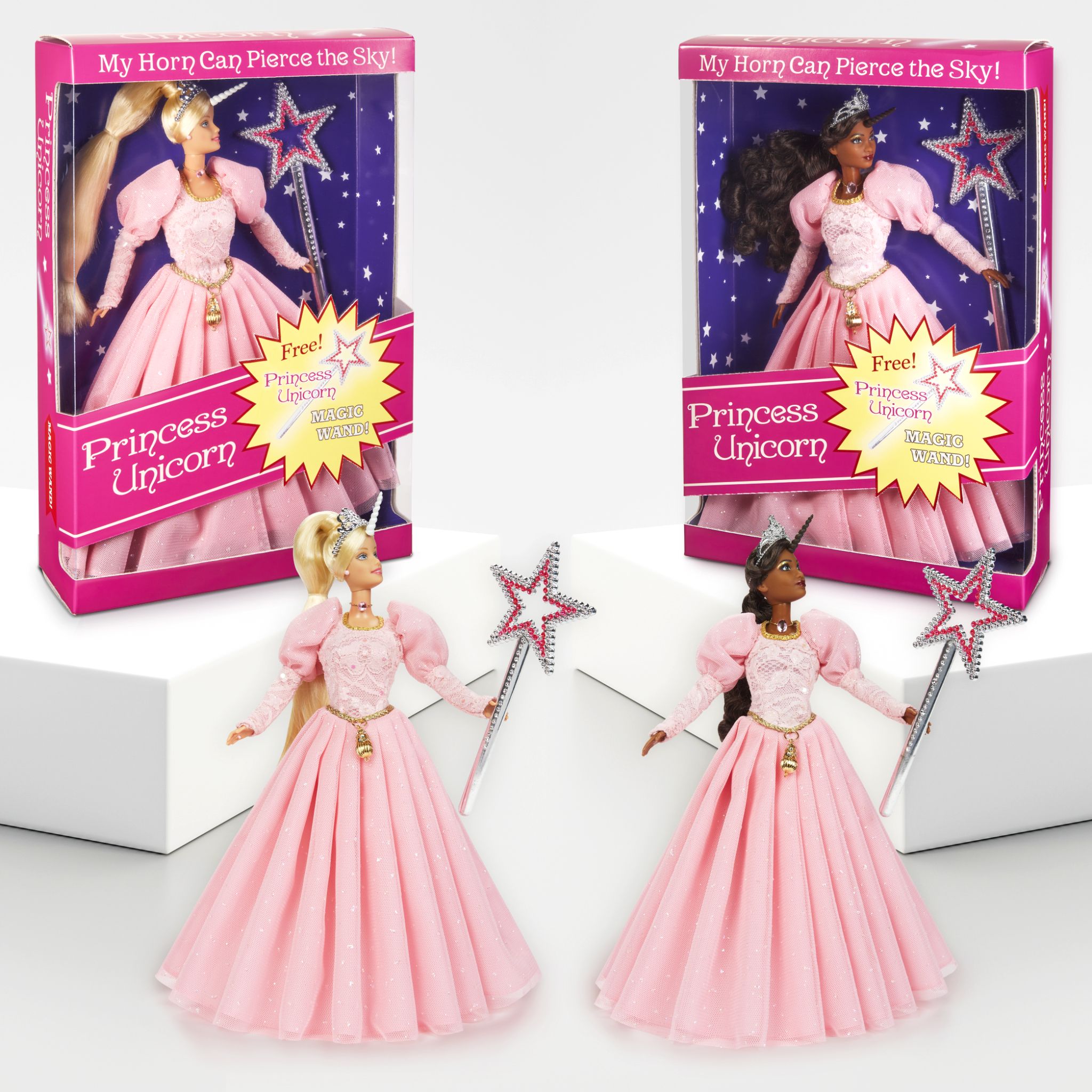 All that said, NBC still seems to have a knack for creating longstanding comedies that stand throughout the tests of time. Perhaps it’s the whole Saturday Night Live comedy affiliation, or maybe, it’s just that Lorne Michaels is some kind of funny entertainment genius? Regardless, the network has created some longstanding hits including Friends, Seinfeld, and of course… The Office.

Seventeen years since its debut, the series is still beloved by many fans. Hitting a revitalization period on NBC Peacock, with millions still watching on a regular, The Office is proving that it still has a dedicated fan base. In fact, it even has its own yearly unaffiliated fan-created convention called dundercon.

You can check out all episodes of The Office available on the NBC Peacock streaming app.